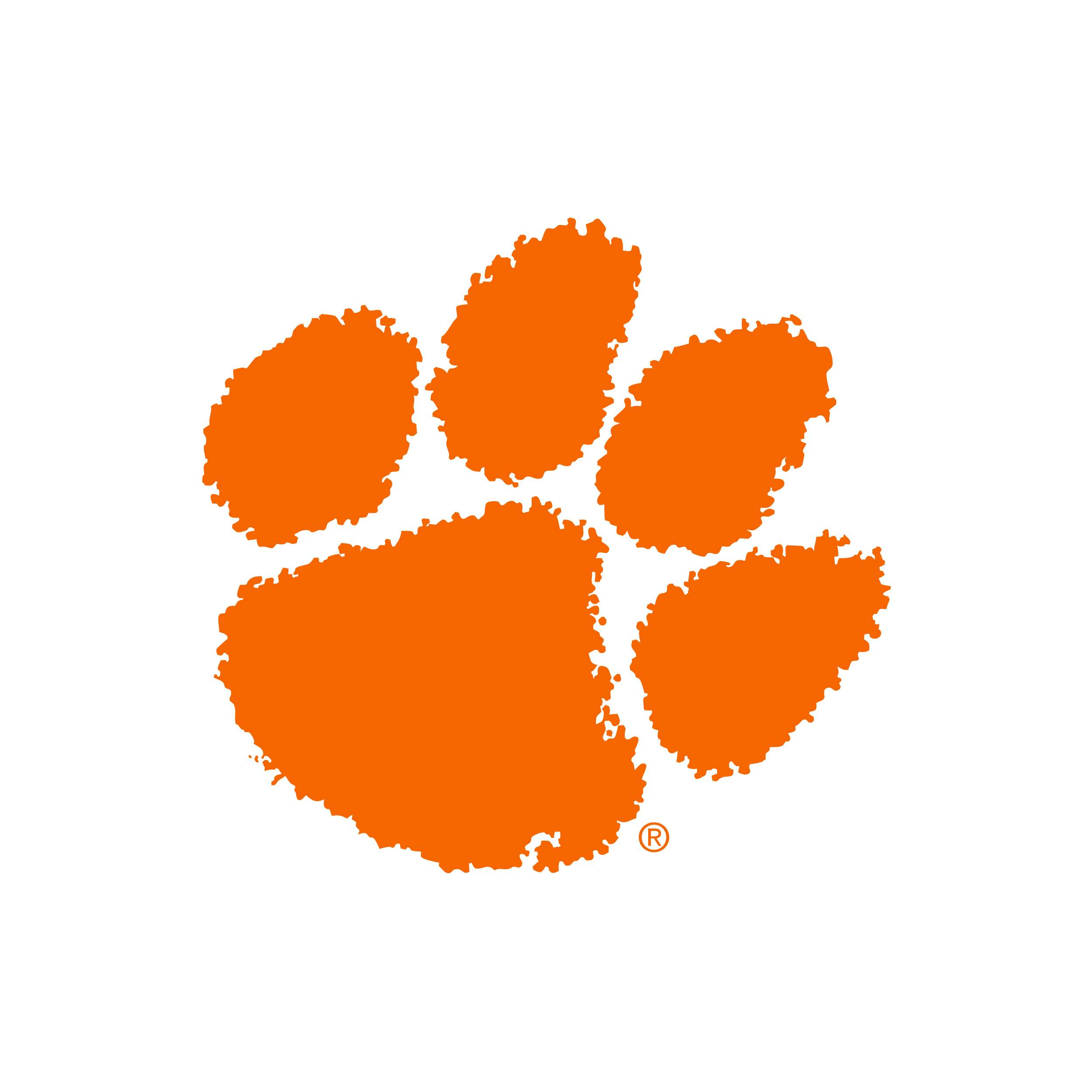 Mike Dooley is in his 18th year with the Tiger football program and serves as director of football administration and player personnel. He is responsible for overseeing the day-to-day operations of the program and team travel including bowl games. He oversees daily administration for the management of all team personnel including student-athletes and also serves as the summer camp director.

Dooley worked as an assistant coach at Greenville (S.C.) High School from 1998-04 before coming to Clemson. His responsibilities included defensive coordinator from 2000-04 and assistant head coach in 2004. Greenville High had a 33-4 overall record in his last three years, including a 12-1 mark in 2003. His background also includes his tenure as an assistant coach for the Carolina Rhinos of the af2 league in 2002, when his responsibilities included coaching the defensive backs.

Dooley, a native of Toccoa, Ga., lettered as a defensive end at Furman from 1993-95 and had a sack at Clemson in 1994. He was also an academic honor roll member and received his degree in health & exercise science from Furman in 1998.

He is married to the former Allison Woodlee, a 2003 graduate of Clemson. They have a daughter, Eliza, and son, Austin.