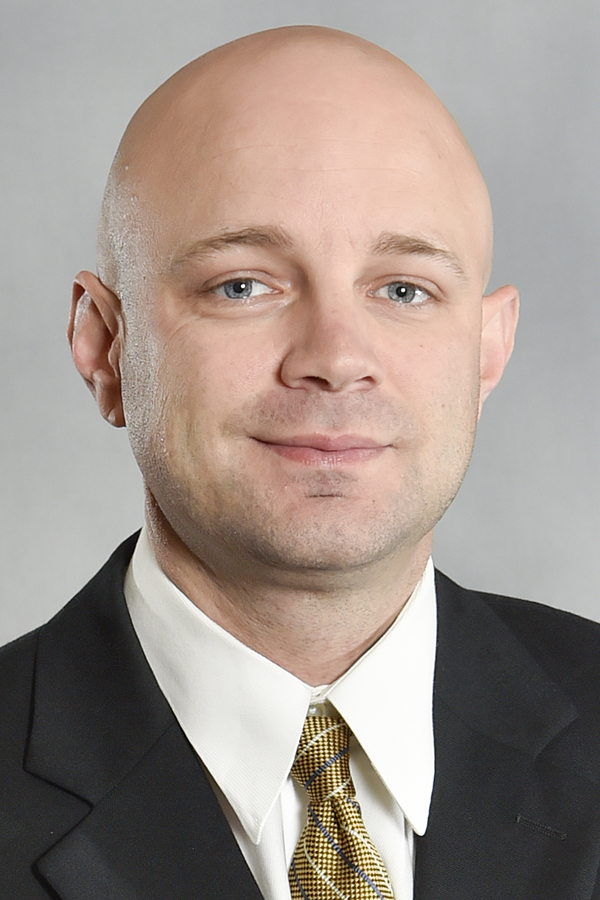 • Formally named as Clemson’s passing game coordinator and tight ends coach on Dec. 14, 2021 prior to Clemson’s victory against Iowa State in the 2021 Cheez-It Bowl.

• Though entering his first full season in an on-field role at Clemson, 2022 will represent his seventh season on Clemson’s staff.

• Served in numerous capacities at Clemson prior to assuming his current position, including tenures as Senior Offensive Assistant and Director of Player Development and Freshman Transition.

• Was a key off-field contributor to Clemson’s offensive success in support staff roles from 2016-21. Clemson’s balanced attack resulted in the Tigers being one of only three teams in the country with at least 16,000 cumulative rushing yards and at least 23,000 total passing yards across those six seasons.

• Part of support staff during Lawrence’s career 34-2 record as a starter, as the Georgia native became the winningest quarterback in Clemson history and posted the third-best winning percentage (.944) by a starting quarterback with at least 30 career starts since Division I split in 1978, trailing only Miami’s Ken Dorsey (.950) and USC’s Matt Leinart (.949). Lawrence would go on to become the No. 1 pick in the 2021 NFL Draft.

• Served in both football and administrative support roles in 2020 when he was Director of Player Development & Freshman Transition and played a key role in the on-boarding and assimilation of the highly touted 2020 class into Clemson’s program.

• Prior to coming to Clemson, was one of South Carolina’s most successful high school coaches during his tenure at Northwestern High School in Rock Hill, S.C.

• Part of two undefeated seasons at Northwestern, including a 15-0 year as offensive coordinator in 2010 and a 15-0 campaign as head coach in 2013.

• Inducted into the York County Sports Hall of Fame in 2019 as one of six members in an induction class that also included Jadeveon Clowney.

• Earned his undergraduate degree from Appalachian State in 2001.

• Said Head Coach Dabo Swinney upon Richardson’s promotion to his current role: “Kyle was one of the best high school coaches in the entire Southeast. Talk about a guy that’s been patient. I hired him, I think he was coming off his third straight state championship appearance. He’s had opportunities and he’s stayed here for a chance to coach at Clemson. He is one of the brightest and most well-prepared guys that we have to step into this role and be the tight ends coach and passing game coordinator. He has got a great acumen for football. He brings great leadership ability from being a head coach for a long time. This is a great next step for him. He’s done a lot of different things within our program in support staff roles, and I’m just really excited to see him have this opportunity. I’m so thankful that he stayed patient and thankful that now I’ve got the opportunity to hire him.”