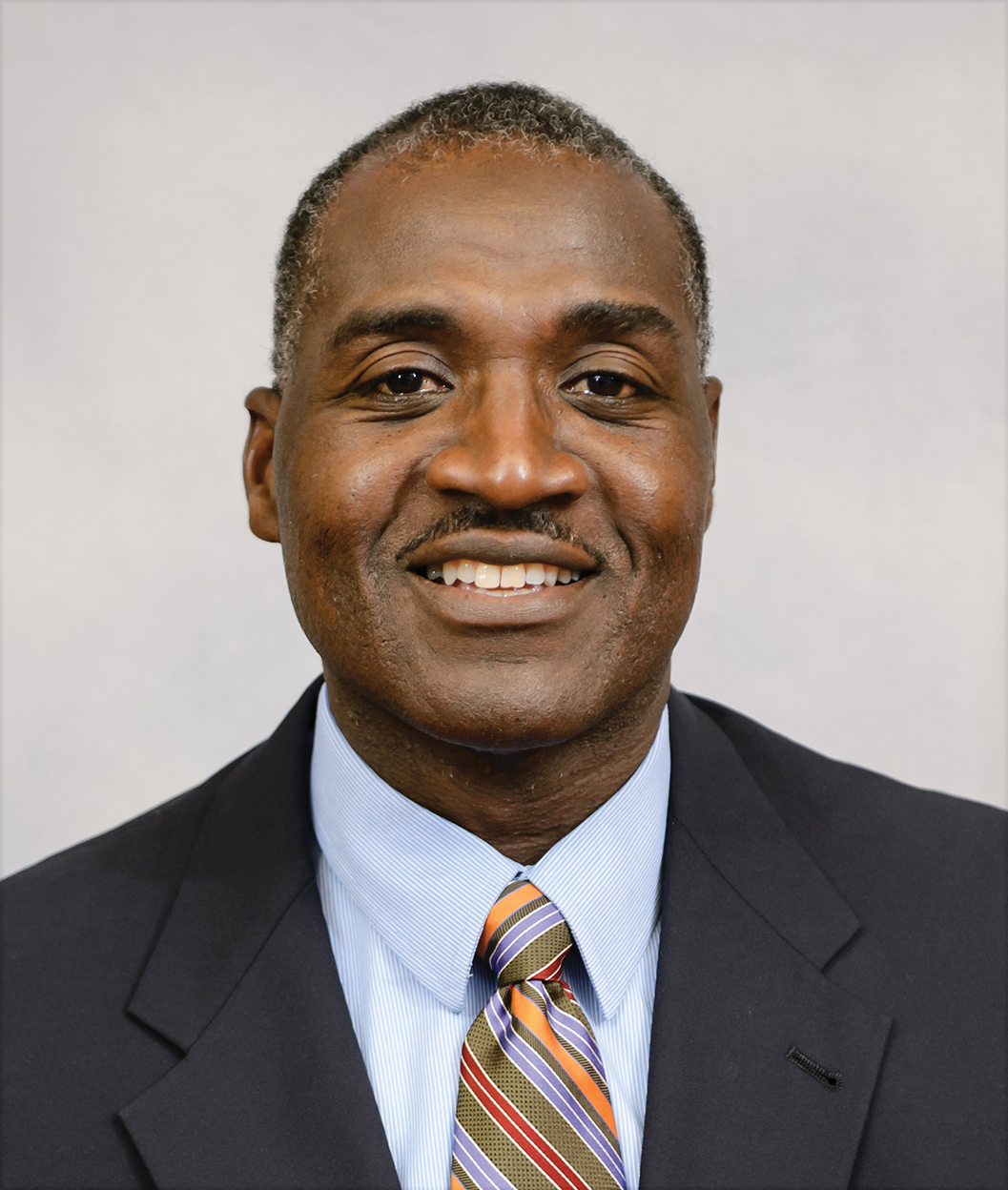 As part of his 19 years with Clemson’s football program and 23 years with the university, Jeff Davis is in his 14th year as Assistant Athletic Director of Football Player Relations and External Affairs in 2022. Davis oversees the player relations arm of Clemson Football, entitled P.A.W. Journey. A natural outgrowth of his spirit of leadership, Davis founded P.A.W. Journey to cultivate Clemson’s football scholar-athletes into first-class men and world-class leaders through personal growth, life skills and professional development.

During the six years prior to his current position, Davis served as the Assistant Athletic Director for Major Gifts, where he helped fundraise major gifts for the WestZone Club at Memorial Stadium. He also served as the primary spokesman for Clemson University’s Call Me MISTER Program in the role of field director from 1999-2003.

Davis was an All-American linebacker from 1978-81 and captained the Tigers during their 1981 national championship run. “The Judge” registered a then-Tiger-record of 175 tackles in 1981. That same season, he became just the third defensive player in ACC history to be named league MVP. Davis had 14 tackles as Clemson topped Nebraska, 22-15, in the 1982 Orange Bowl to claim its first national title.

A fifth-round draft pick by Tampa Bay in 1982, Davis went on to play six seasons in the NFL. During his time as a professional football player, he also completed his Bachelor of Science in Industrial Education and graduated from Clemson in 1984.

In 1995, he became the fourth member of the Clemson Ring of Honor and was named to Clemson’s Centennial Team in 1996. In 2002, he was named to the ACC’s 50-Year Anniversary team. In 2007, Davis was accorded the highest honor attainable for a college player when he was inducted into the National Football Foundation’s College Football Hall of Fame.

In 1999, he returned to Clemson as Field Director of Call Me MISTER, a program that seeks to increase the pool of available teachers from broader, more diverse backgrounds, particularly among South Carolina’s lowest performing elementary schools. In 2001, during his appearance on The Oprah Winfrey Show, he was awarded $100,000 for Call Me MISTER from Oprah Winfrey’s Angel Network.

Davis is the president of Goal Line Stand, which supports young people and adults who seek to remain committed to values that shape and govern their lives. He is also an ordained pastor who currently pastors FreeWay Church of Clemson with his wife, Joni. He and Joni, who he met while attending Clemson, are the proud parents of their six children, Jeneé, Jourdan, Judea, Jeuel, Jedidiah (“JD”) and Judah, and the couple is the blessed grandparents of a grandchild, Doren. All have obtained degrees from Clemson, bringing the total of Clemson degrees in the Davis Family to 10, including seven bachelor’s and three master’s. Continuing his legacy in Clemson athletics, his third daughter, Judea, played forward for the Clemson Women’s Soccer Team, and his twin sons, JD and Judah, were also linebackers on Clemson’s 2016 and 2018 national championship teams.