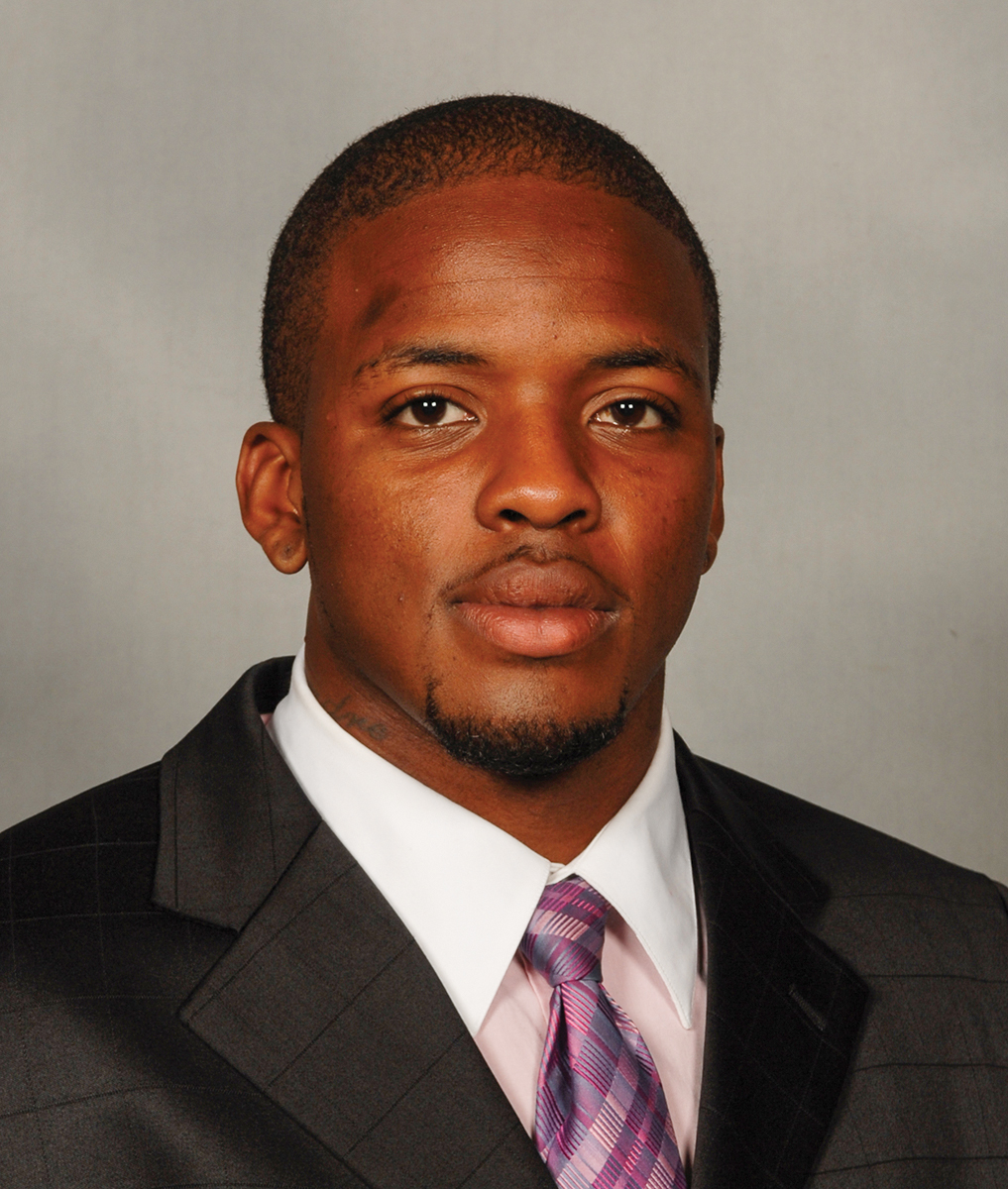 DeAndre McDaniel is in his eighth season on staff at Clemson and his first as Clemson’s senior defensive assistant after being promoted from defensive analyst in December 2021. Clemson’s defense finished in the Top 15 in total defense in each of his first seven seasons on staff and earned Top 3 finishes in scoring defense four times in that span.

Prior to joining Clemson’s support staff, McDaniel was one of the top safeties at Clemson in the 2000s. He was a first-team All-America safety in 2009 and third-team selection in 2010. He tied for third in the nation and was first in the ACC in interceptions in 2009. That season, he was the only player in the nation to have at least eight interceptions and 100 tackles.

As a senior, McDaniel, a 2010 Clemson graduate, led the Tigers in interceptions and tackles in 2010. He finished his career with 15 interceptions in his 53 games and was a two-time first-team All-ACC selection.

McDaniel is married to his wife, Talia, and has four children: Deandre Jr., Carson, Londyn and Kross.