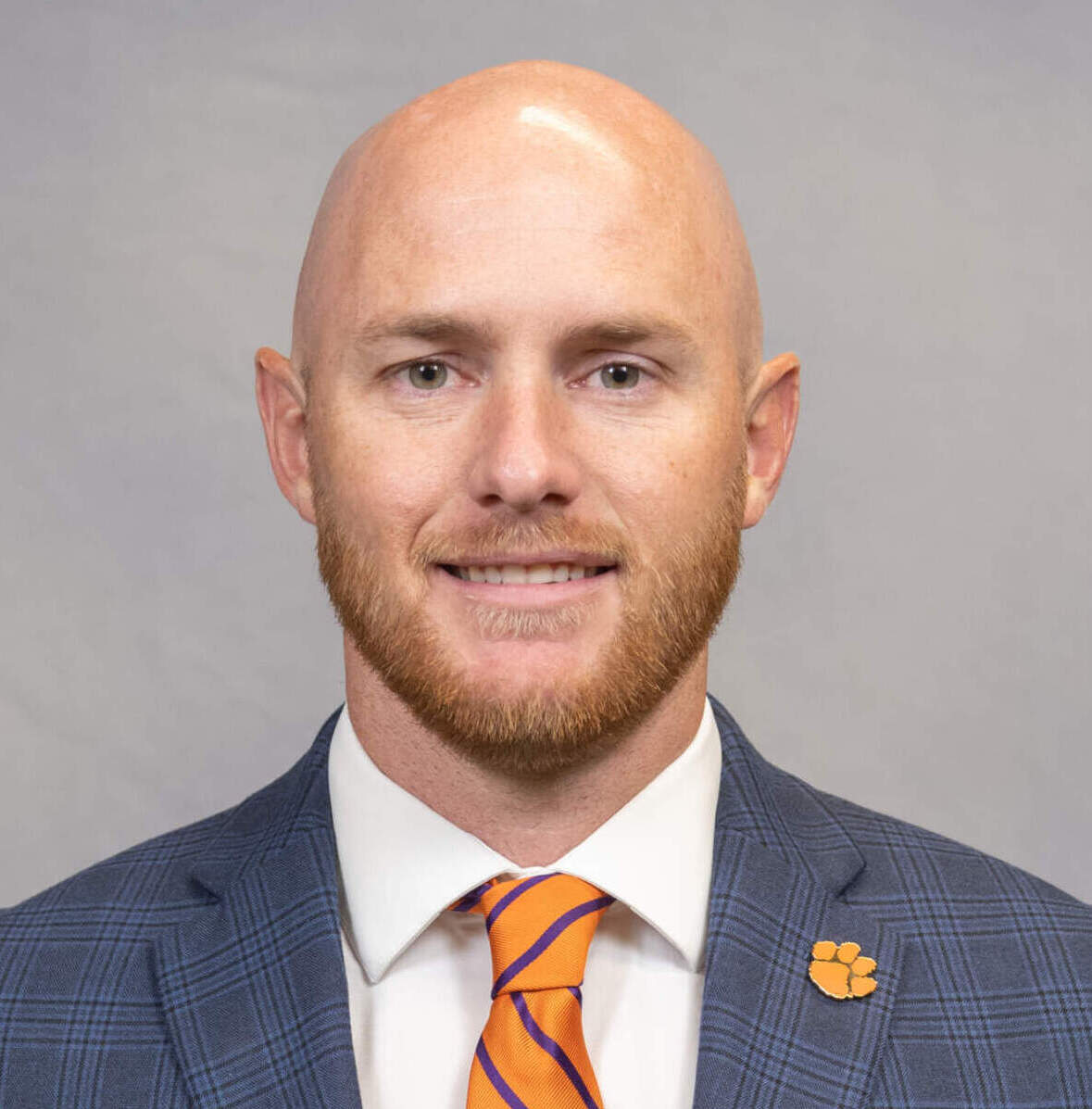 In addition to serving a key role in the team’s creative media direction and leading many improvement projects for the Allen N. Reeves Football Complex, Gordon has assisted with team travel, team events & day-to-day football operations.

Gordon earned his undergraduate degree from South Carolina in 2008 in sports & entertainment management. He completed his master’s degree from Clemson in 2011 in educational counseling. He and his wife, Stephanie, reside in Clemson and have two sons, Whit and Lane. Stephanie is an orthopedic sales representative with Bioventus.