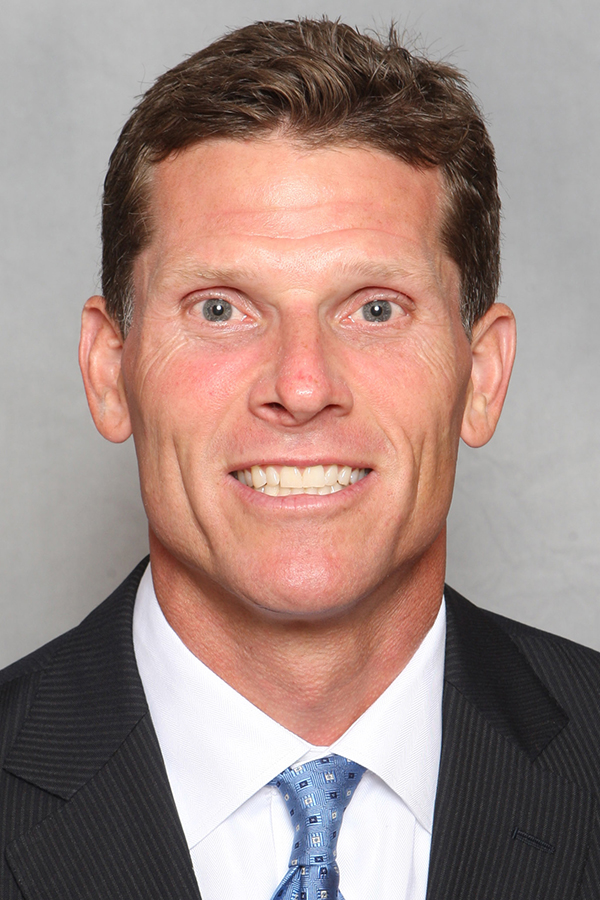 • Has coached in eight national championship games, helping Clemson to four berths and two titles. Also has a 13-2 mark in 15 conference championship games in which he’s coached, including a 6-0 record in ACC Championship Games with Clemson.

• His 2020 group produced 46 sacks, tied for the most in the nation, despite no single player producing more than 4.5. A total of 21 Clemson players contributed at least half a sack, the most in the country and the most in a season in the Dabo Swinney era.

• Coordinated a 2019 unit that did not allow its first 12 opponents to reach 300 yards, the first unit on record since 1996 to do so. Clemson finished in the Top 10 in total defense (228.3 yards per game) for a sixth straight season, the longest active streak in the country, and finished third in the country in scoring defense (13.5 points per game).

• Helped Clemson hold opponents to 20 or fewer points in 16 consecutive games across the 2018-19 seasons. A streak of that length had not occurred at Clemson in 79 years, when Hall of Fame coaches Jess Neely and Frank Howard combined for a 31-game streak across the 1937-40 seasons.

• Recipient of the 2016 Frank Broyles Award as the nation’s top assistant coach. His 2016 group amassed 130 tackles for loss and a then-school-record 49 sacks. His teams led the NCAA in tackles for loss four seasons in a row from 2013-16.

• Ben Boulware was a first-team All-ACC performer and second-team Walter Camp All-American in 2016, as well as ACC Co-Defensive Player of the Year.

• Finalist for the 2015 Broyles Award after his defense finished fourth nationally in third-down conversion percentage (27.7) and in sacks per game (3.2) and fifth in tackles for loss per game (8.4).

• Broyles Award finalist in the 2006 season when Oklahoma led the Big 12 in total defense and scoring defense.

• Oklahoma ranked first in the nation in total defense, first in passing defense, second in pass efficiency defense, third in scoring defense and fifth in turnover margin in 2003.

• His 2001 defense was fourth in the nation in scoring defense, fourth in total defense, fifth in pass effiency defense and seventh in rushing defense.

• Also owns a national championship ring as co-defensive coordinator and linebackers coach at Oklahoma in 2000.

• As a player at Kansas State, he was Honorable Mention All-Big Eight in 1992 with 124 tackles. He was also an All-American at Garden City (Kan.) Community College who recorded 276 career tackles.