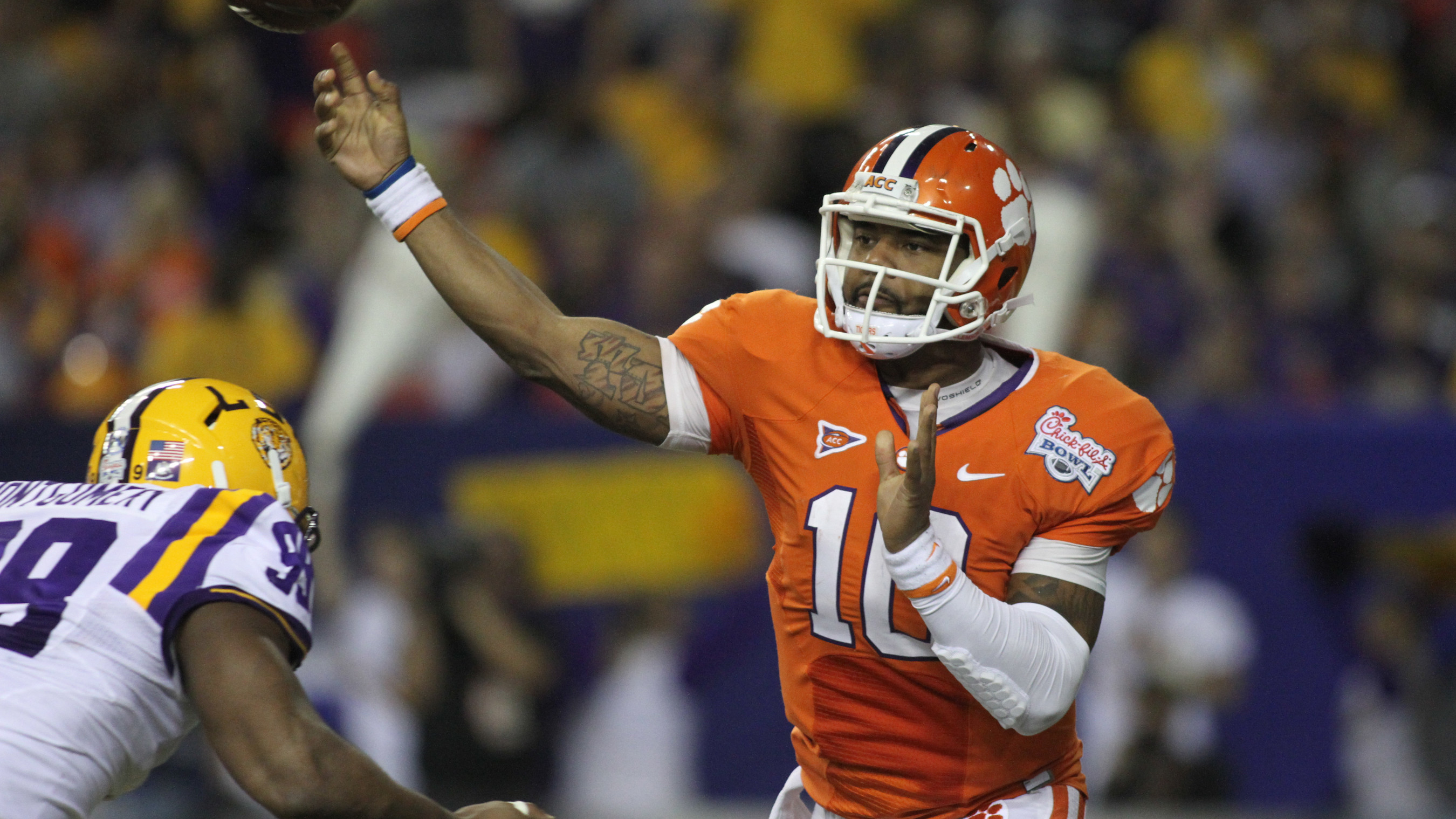 CLEMSON, SC – Clemson will play home conference games against Florida State, Georgia Tech, Boston College and Wake Forest in 2013.  Dabo Swinney‘s Tigers will travel to Virginia, NC State, Maryland and Syracuse according to the conference schedule released by the ACC on Friday.

The league will release the dates of conference games in February when the schedule is completed.

Clemson remains in the Atlantic Division, the division new member Syracuse will compete starting in 2013.

That circumstance was the result of Florida State joining the ACC in 1992.  There were also consecutive appearances in the same stadium for some league schools in the 2004-05 era when Virginia Tech and Miami joined the ACC, but no ACC team came to Clemson in consecutive years during that time.  Clemson did go to Wake Forest in 2005 and 2006.

Clemson will be one of just two schools in the nation to have two non-conference games against teams that finished in the final top 10 of the final 2012 AP and USA Today polls.  Georgia and South Carolina were both ranked in the top 10 of both polls this year and will open and close Clemson’s 2013 schedule, respectively.  Nevada is the only other school nationally with two non-conference games against 2012 top 10 teams.