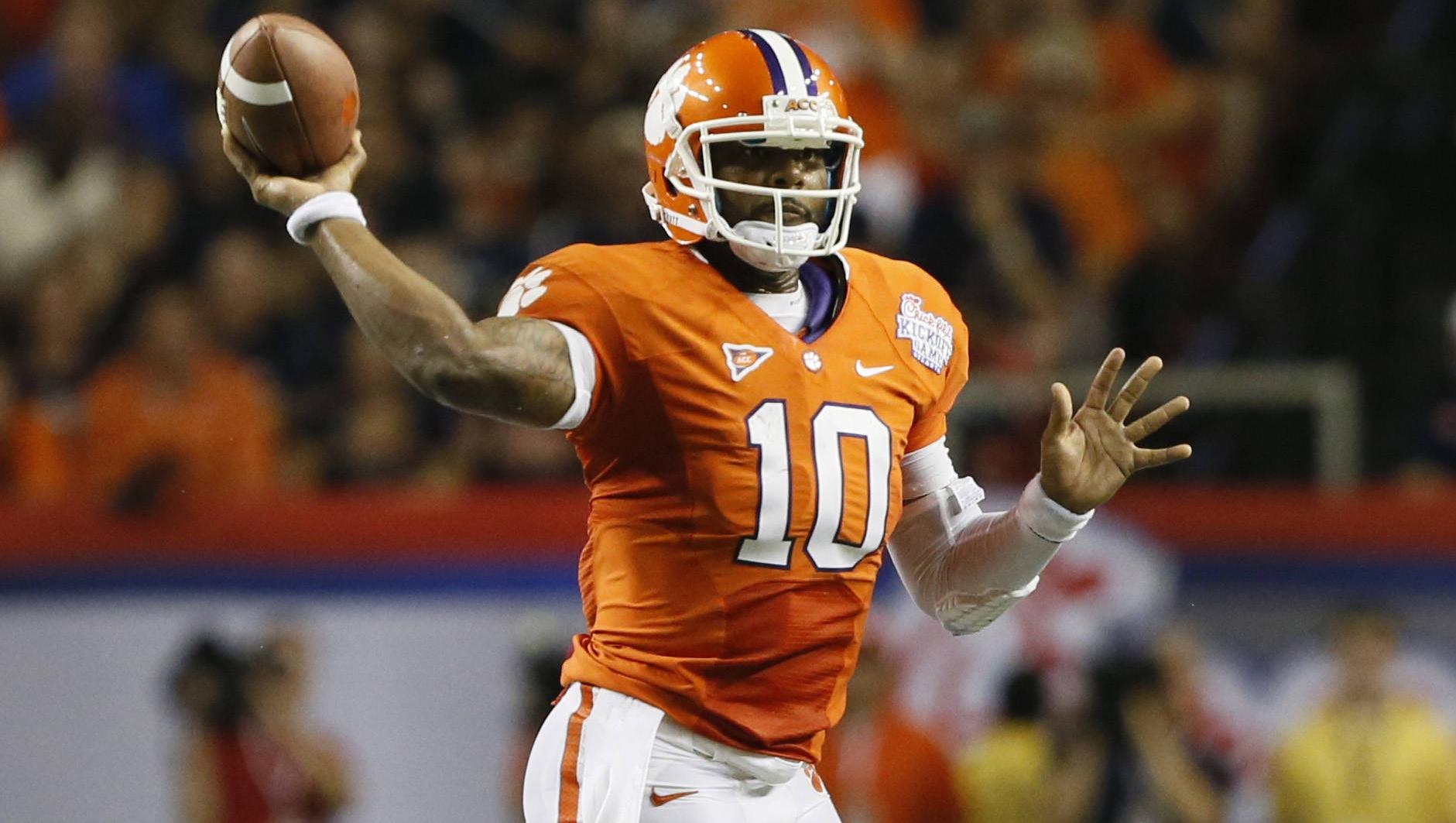 Furman got its first win in 1920 in Greenville, a 14-0 Paladins win. The first game in the series at Clemson took place at Riggs Field in 1916, a 7-6 Tiger win. That was the season opener of 1916 and Clemson’s first win at Riggs Field.

This will be the first meeting between the two schools since 2007 when Clemson won 38-10. Clemson did not allowed a Furman touchdown between 1962 and 1998, a span of eight games. But that streak ended in the 2003 game when Bo Moore threw a touchdown pass to Brian Bratton in the second quarter. The Paladins had scored five field goals over the last 34 quarters against Clemson. But, Furman has scored 27 points against Clemson over the last two games.

Charlie Whitehurst threw for 301 yards and Kevin Youngblood had 10 catches for 100 yards to lead the Tigers to the 2003 victory. Leroy Hill, now with the Seattle Seahawks, had 10 tackles, including three tackles for loss.

The 2003 Furman game on September 6, 2003 was the last game broadcast by Jim Phillips, Clemson’s Hall of Fame broadcaster who died suddenly the following Tuesday morning (Sept. 9).

This will be just the ninth meeting between the two schools since 1964.

Twenty-NineClemson has a 29-game winning streak against Furman enter this Saturday’s game. It is the second 29-game winning streak for the Clemson program against any opponent. The other 29-game streak took place against Virginia from 1955-89. That streak ended in 1990, a 20-7 loss in Charlottesville. Clemson went on to a 10-2 season losing only to Virginia and Georgia Tech that year. Both teams went on to outstanding seasons as the Cavs finished ranked 15th in the final USA Today poll and Georgia Tech won the National Championship according to USA Today.

The number 29 is unusual in Clemson history because there are some other streaks that reached 29, then ended.

Streaks of 29 in Clemson History