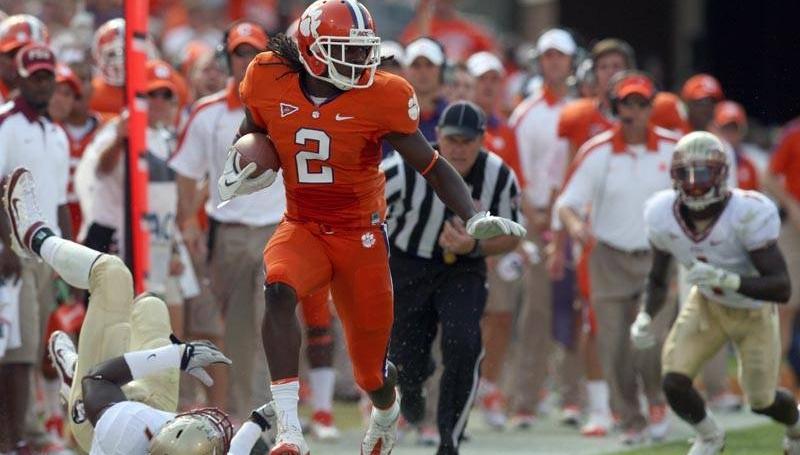 But, Clemson has won just once in Tal­lahassee since the Seminoles joined the ACC for the 1992 season. That came in 2006 when he Tigers were victorious 27-20 on a one-yard run by James Davis with just eight seconds left.