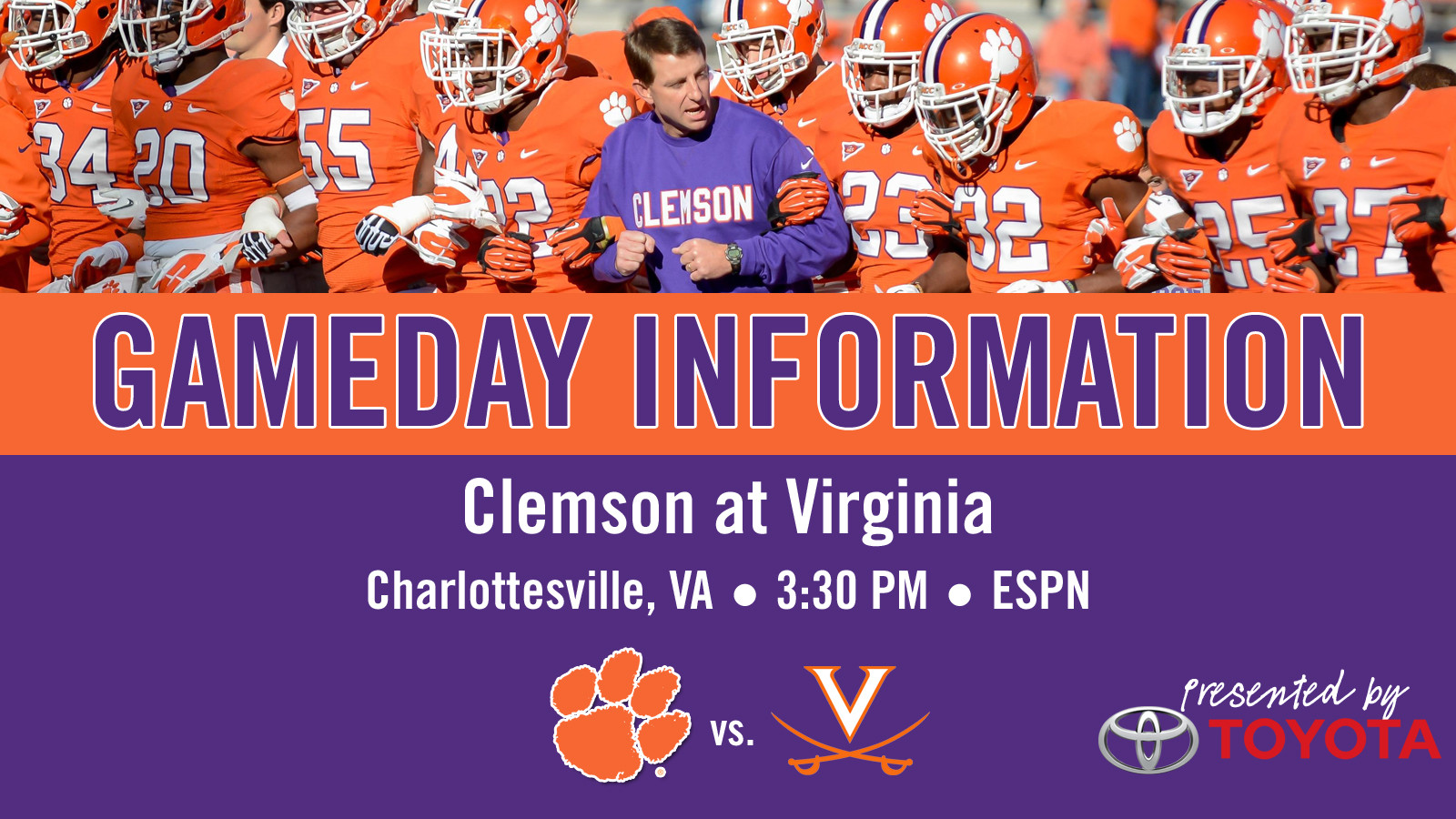 There will be free t-shirts and plenty of great Nose Dive specials for fans as they prepare for the game. This will be one of two road shows broadcast from Nose Dive, as the November 30show prior to the Clemson @ South Carolina game will also be held at this location.