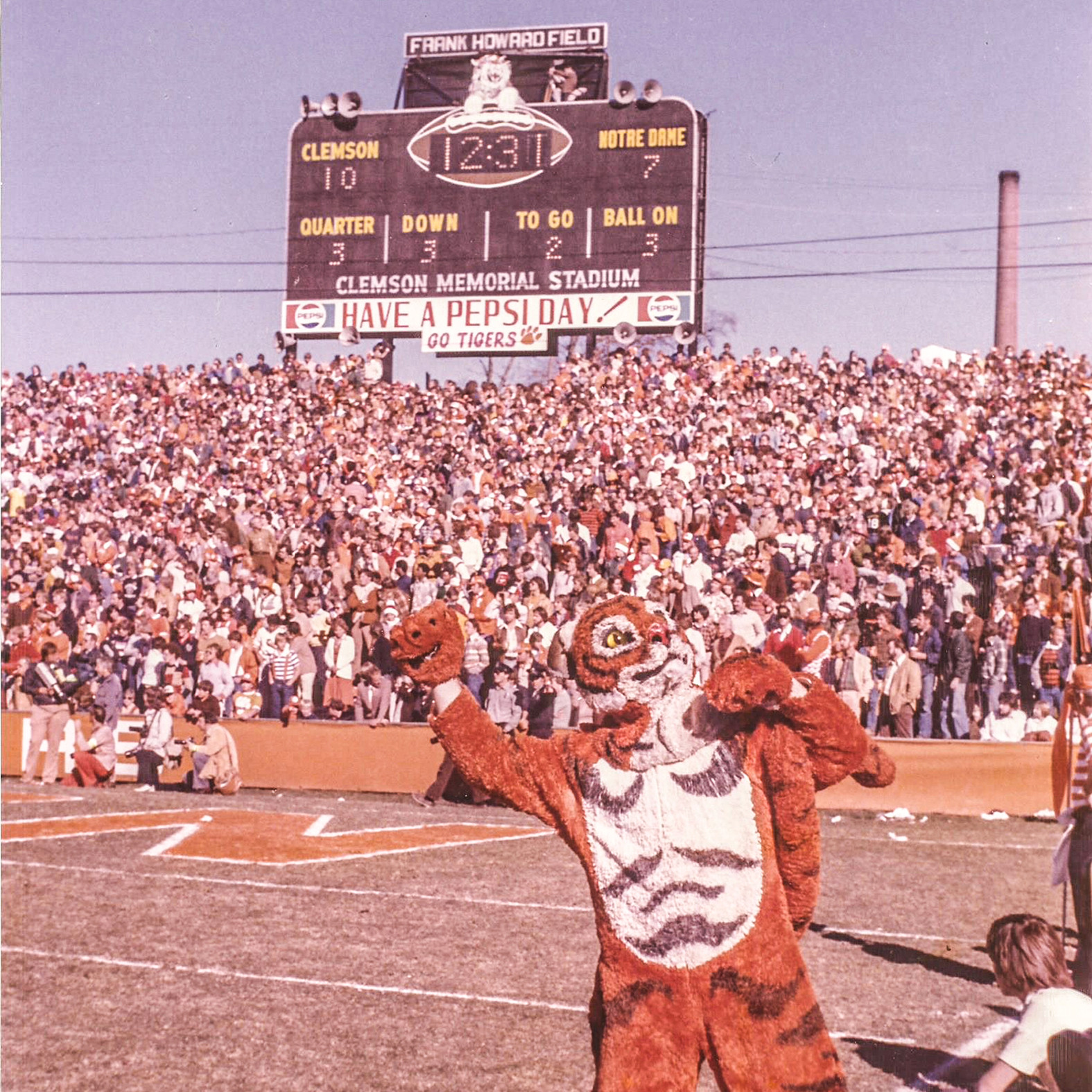 Notre Dame is under contract to play five ACC teams per year and that will be the case in each of the 12 seasons between 2026-37.

Combined with an earlier announcement of games between the Fighting Irish and ACC teams, Clemson will face Notre Dame five times in the decade of the 2020s, including three times between 2020 and 2023.   The two schools will play in consecutive years in 2022-23 and 2027-28.

Only one game has a specific date assigned so far.   Notre Dame will play at Clemson on Labor Day, September 1, 2031.

Notre Dame won the first meeting in 1977 at Clemson, 21-17 in a battle of top 15 teams. Notre Dame went on to win the National Championship that season. Clemson’s win in 2015 was a battle of Top 12 teams in a driving rain and it was gained the year before the Tigers won the 2016 National title.

Danny Ford, who enters the College Football Hall of Fame this year, coached Clemson to the 1979 victory. Just 31 years old at the time, Ford is still the second youngest coach to beat Notre Dame at Notre Dame Stadium (opened in 1930).

With a 2-1 record, Clemson is one of just five current FBS schools with a winning series record over Notre Dame given a minimum of three games.  The others to do it are Florida State, Michigan, Nebraska and Ohio State.   Notre Dame does not play Clemson and Florida State in the same regular season in any of the next 20 years.