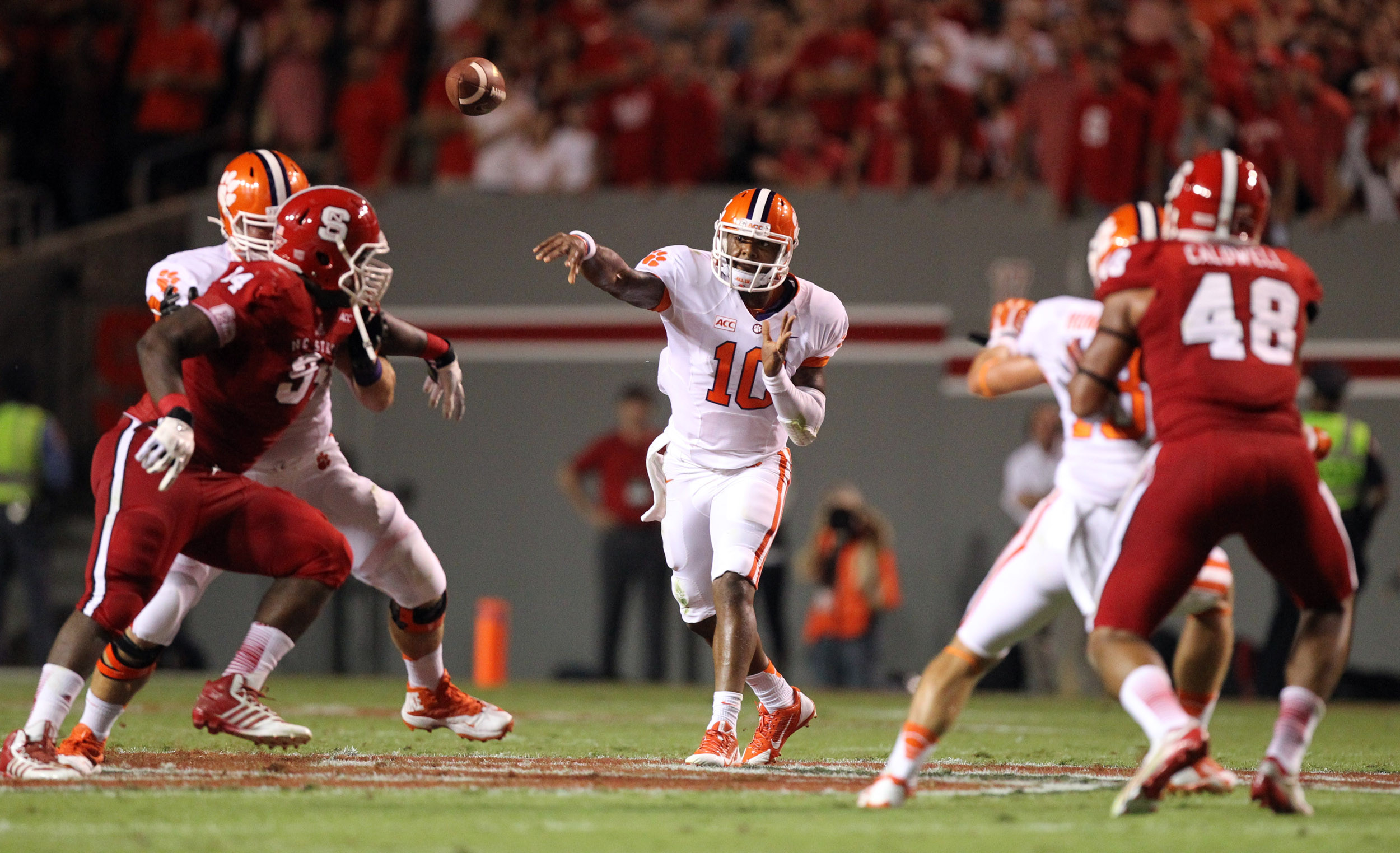 CLEMSON – The Clemson-Syracuse football game scheduled for 3:30 p.m. Saturday will be televised throughout the nation on ABC, ESPN2 and ESPN3/ESPN GamePlan. As shown on this coverage map (LINK) the game will air on ABC along the East Coast and throughout the Southeast. Viewers in the Midwest, Northwest and West Coast can watch on ESPN2, while fans in the Southwest can find the broadcast on ESPN3 and ESPN GamePlan. All viewers in South Carolina will be able to watch the game in its entirety on their local ABC affiliate. Locally, those in the WLOS viewing area, will see the broadcast from kickoff on WLOS-ABC 13, station general manager Jack Connors confirmed. The ACC Network game of North Carolina – Virginia Tech beginning at 12:30 will conclude on WMYA if it goes over the three-hour window. In Columbia, ABC Columbia (WOLO) will carry the game in its entirety, switching from Alabama-Georgia State’s 12:21 kickoff on SEC TV. Likewise in Myrtle Beach/Florence, WPDE News Channel 15 will air the Clemson-Syracuse game from kickoff while showing the balance of the UNC-VT game on WPDE-D2.