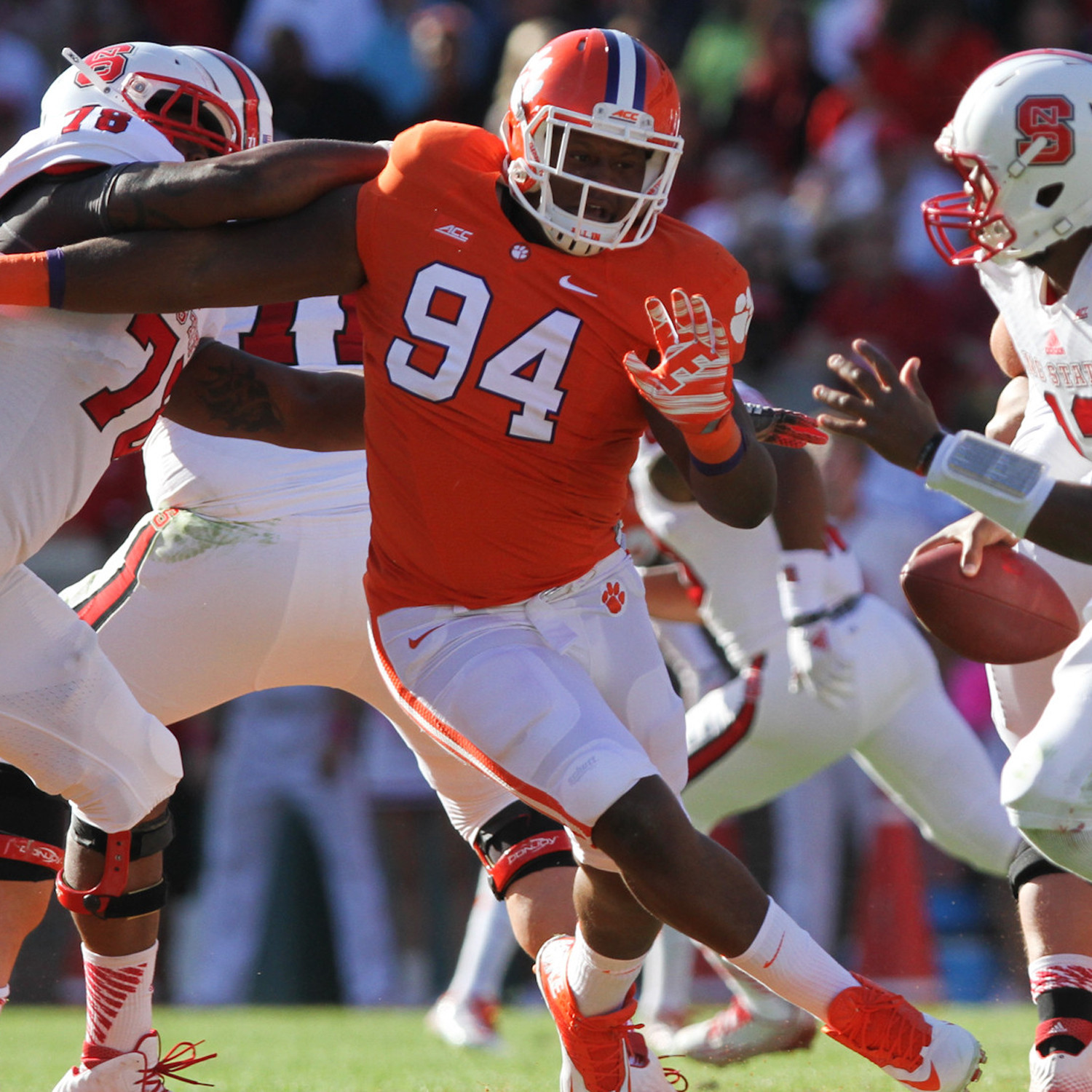 Clemson, Alabama, Oregon and Florida State are the only schools in the country to finish in the top 25 of both the Amway Coaches Poll and the Associated Press Poll each of the last five years.

Clemson has now been ranked in 79 of the 83 Amway Coaches Poll since the beginning of the 2011 season.

The top five of the Amway Coaches poll are led by defending National Champion Alabama.  The second ranked Tigers are followed by No. 3 Oklahoma and No 4 Florida State, teams Clemson defeated last year.   Ohio State is fifth, LSU is sixth, Stanford is No. 7, Michigan is eighth, Notre Dame is ninth and Tennessee is 10th.