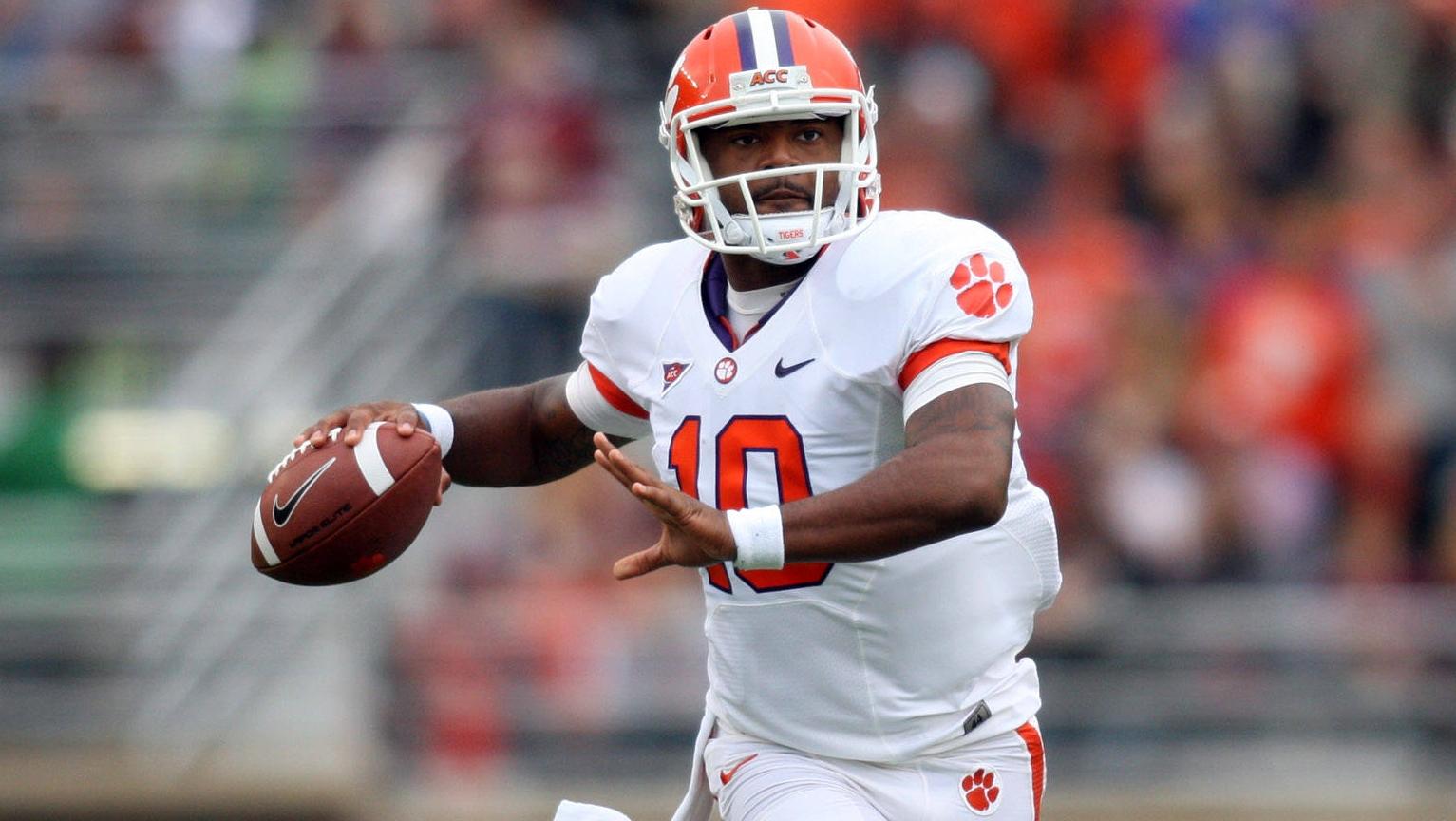 Clemson Ranked in Top 15 of 11 Publications

CLEMSON, SC – Clemson is one of 10 schools ranked in the top 15 of 11 different major preseason college football publications.  The range of Clemson’s ranking is from sixth to 15th with an average ranking of 9.45.

The highest Clemson is ranked is sixth, by Athlon and Scout.com.  Clemson is also seventh according to Lindy’s Magazine and eighth by USA Today.  Clemson is in the top 10 in eight of the 11 publications.

Of the 10 schools ranked in the top 15 of all 11 publications, Clemson’s average ranking of 9.45 is ninth best.  Alabama is the consensus number-one, as the two time defending champions are ranked first in nine of the 11 polls.  Only CBSSports.com and ESPN.com have Alabama ranked second.  Ohio State is the number-one team in both of those polls.

The other schools ranked in the top 15 of all 11 publications are Alabama, Ohio State, Oregon, Texas A&M, Stanford, Georgia, South Carolina, Louisville and Notre Dame.  Clemson plays two of the other nine schools on the list, Georgia in the opener and South Carolina in the season finale.  The Tigers will begin playing Louisville on an every year basis in 2014 when Louisville joins the ACC.

Three major polls are yet to be released:  Associated Press, USA Today Coach’s Poll and Sports Illustrated Magazine.  Those polls won’t be released until August.

Clemson was ranked ninth in the final USA Today Coaches poll and 11th by Associated Press after defeating LSU in the Chick-fil-A Bowl.  The Tigers were ranked in every poll last year and have a streak of 29 straight top 25 rankings, one of just six schools nationally that have been in the top 25 in 29 straight polls.  It is the third longest streak in Clemson football history.