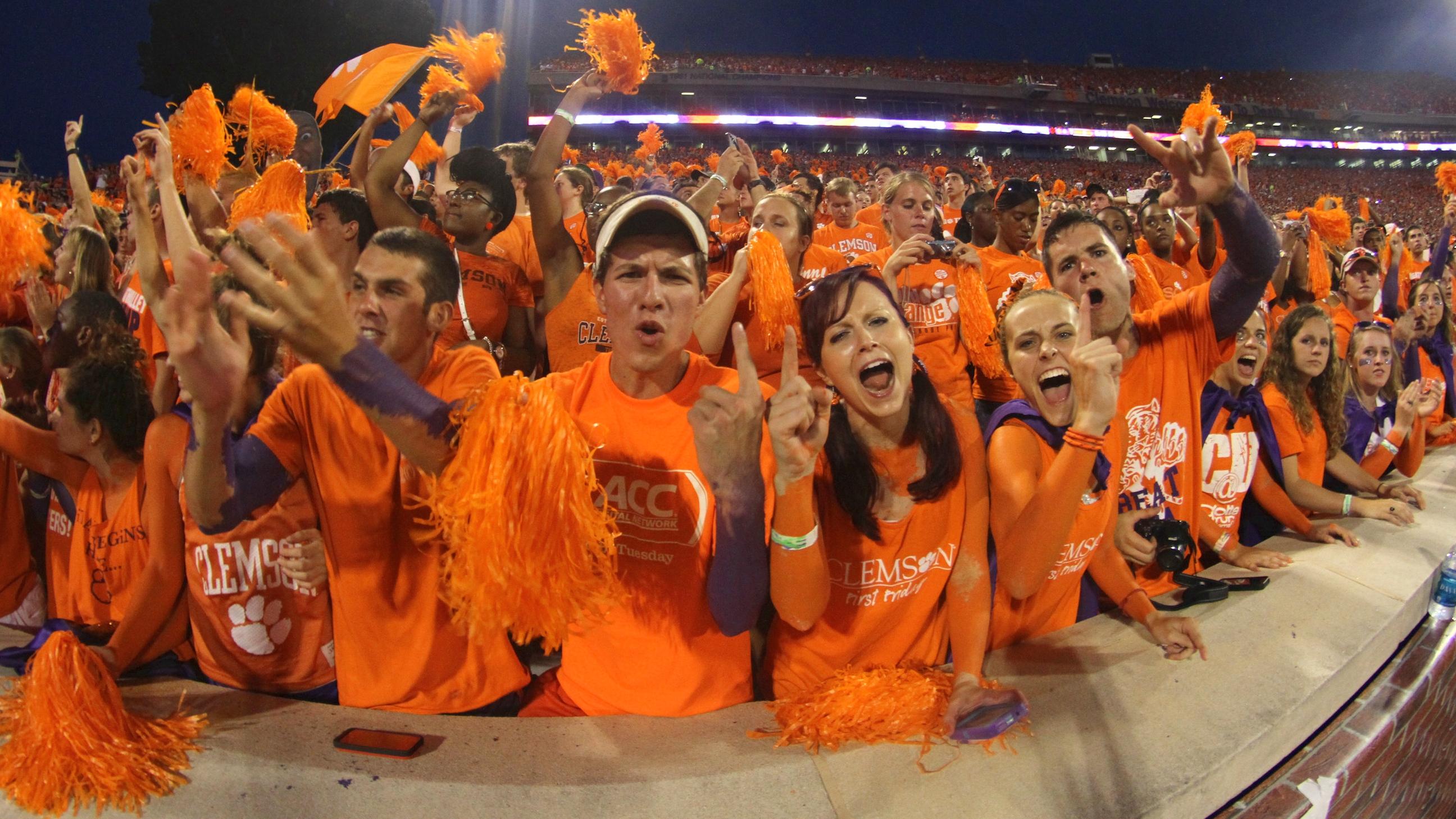 Clemson Ranked Fourth by AP and Fifth by USA Today

Overall it is the 31st consecutive poll that Clemson has been ranked in the top 25 of both polls, something only five other schools can claim.

Clemson made the jump from eighth in the preseason AP poll to fourth after defeating fifth-ranked Georgia, 38-35 on August 31. It tied for the fifth highest ranked team Clemson has beaten in its history.