CLEMSON, S.C. – The Clemson football team worked for just short of two hours on the practice fields behind the Jervey Athletic Center. Running back Javis Austin was back and practice and could play in Saturday’s scrimmage in Death Valley. The Tigers worked in shoulder pads and shorts on Friday.

The Tigers will hold Fan Appreciation Day on Saturday. The Tigers will begin practice at 3:30 PM. After a half hour break, the team will return to the field at 6:00 PM for autographs and photos on the floor of Death Valley.

The public is invited and there is no admission charge. The Tigers will hold a practice and scrimmage for about 50-55 plays.

Austin was back at practice after missing the last few days with a hamstring pull. Brian Wofford did more running than he has done since suffering a sprained foot and he is expected to be back at practice soon.

Matt Butler (sprained ankle) and Darrel Crutchfield (sprained knee) also missed practice, but could be back by Sunday or Monday. DaMonte McKenzie, who also sprained a knee on Wednesday, was in a walking cast and on crutches, but West expects him to return to practice by next week.

“We are looking forward to the scrimmage on Saturday,” said West. “We expect that Brandon Streeter and some of the other starters will play about 20 plays. Saturday is a big day for many of the backups. Time is running down for some of the players to make a statement. If you want to make a name for yourself, stand up and be counted, now is the time to do it.

“We will not have a team taxing scrimmage. It won’t be a conditioning scrimmage because we have gone many days in a row without a day off, that is why we probably will go about 50 snaps on Saturday. I would go longer if this was the last scrimmage, but we will have another scrimmage next Wednesday.” 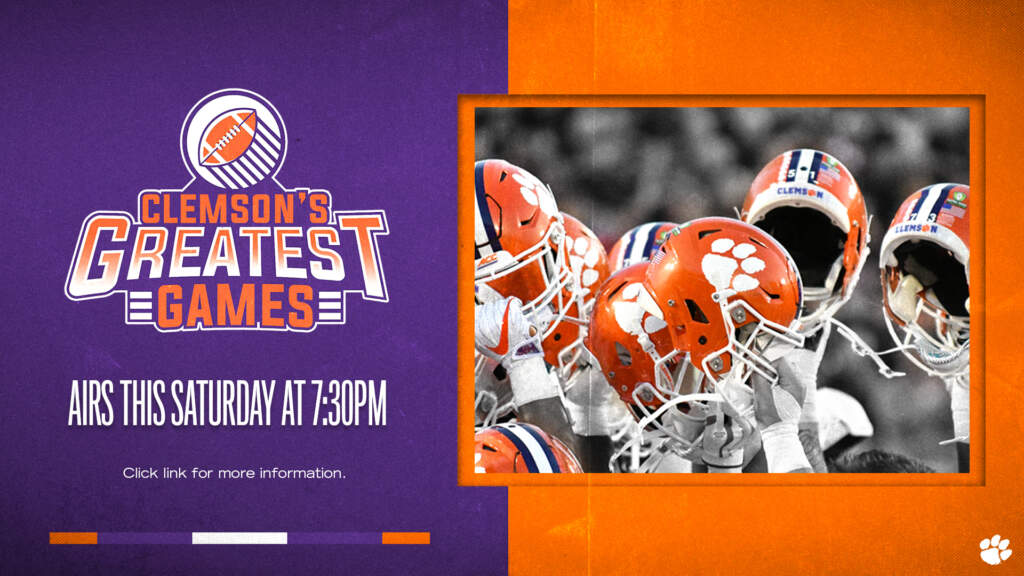