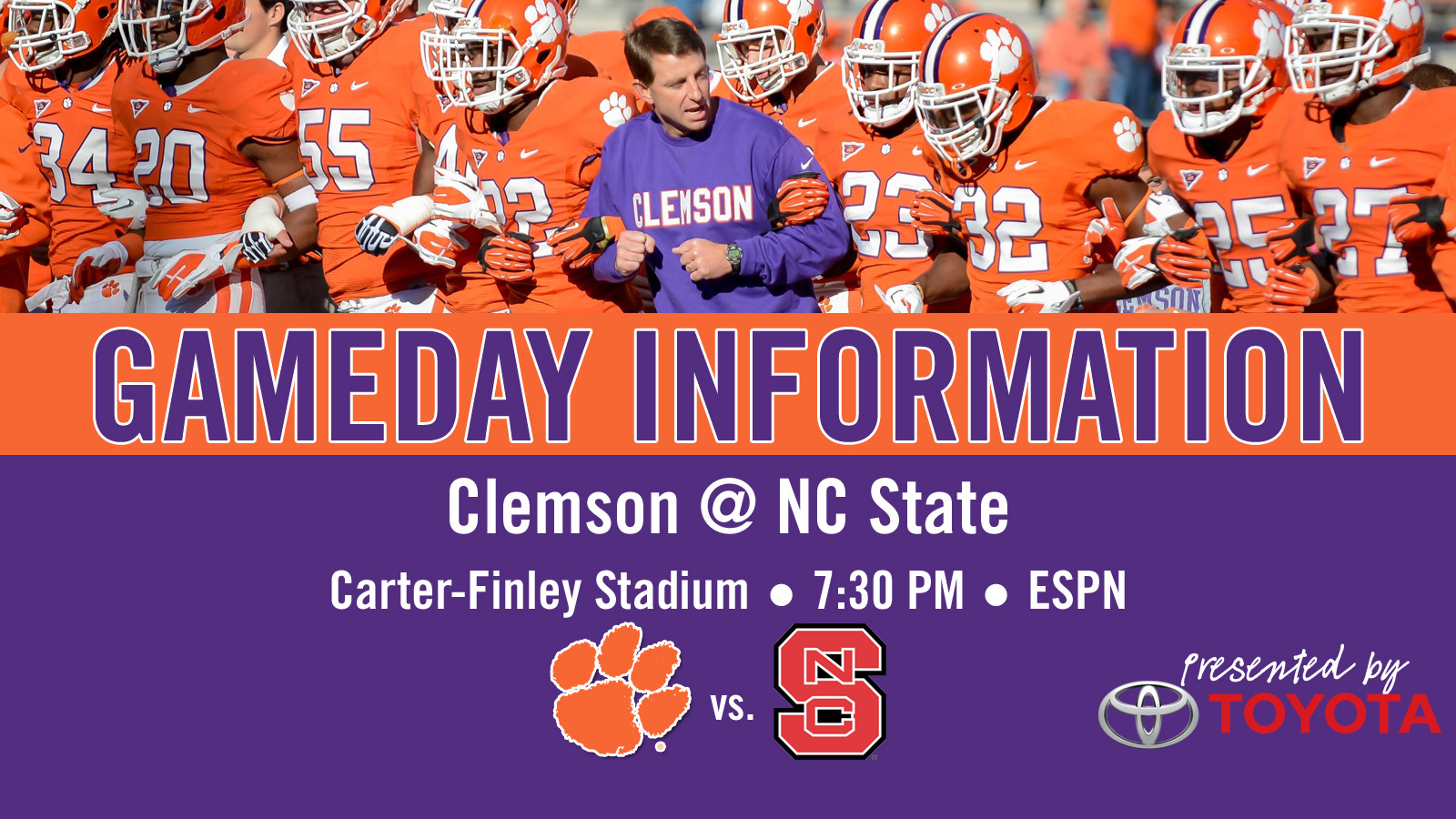 Clemson football fans are invited to attend the Oconee Medical Center Tiger Tailgate Show live at the Courtyard by Marriott Village Green in Downtown Greenville on Thursday, September 19 from 4:30-6:30 PM.

This will be the first of three shows held at the Courtyard by Marriott Village Green, as the shows on October 5 (Clemson @ Syracuse) and October 26 (Clemson @ Maryland) will also be held at this venue.

The Tiger Tailgate Show can also be heard over the airwaves on your local Clemson Tiger Sports Network affiliate or via TigerCast on ClemsonTigers.com.  In addition, the show can be heard on iPhone, iPad and Android devices by downloading the official Clemson University Tigers app.