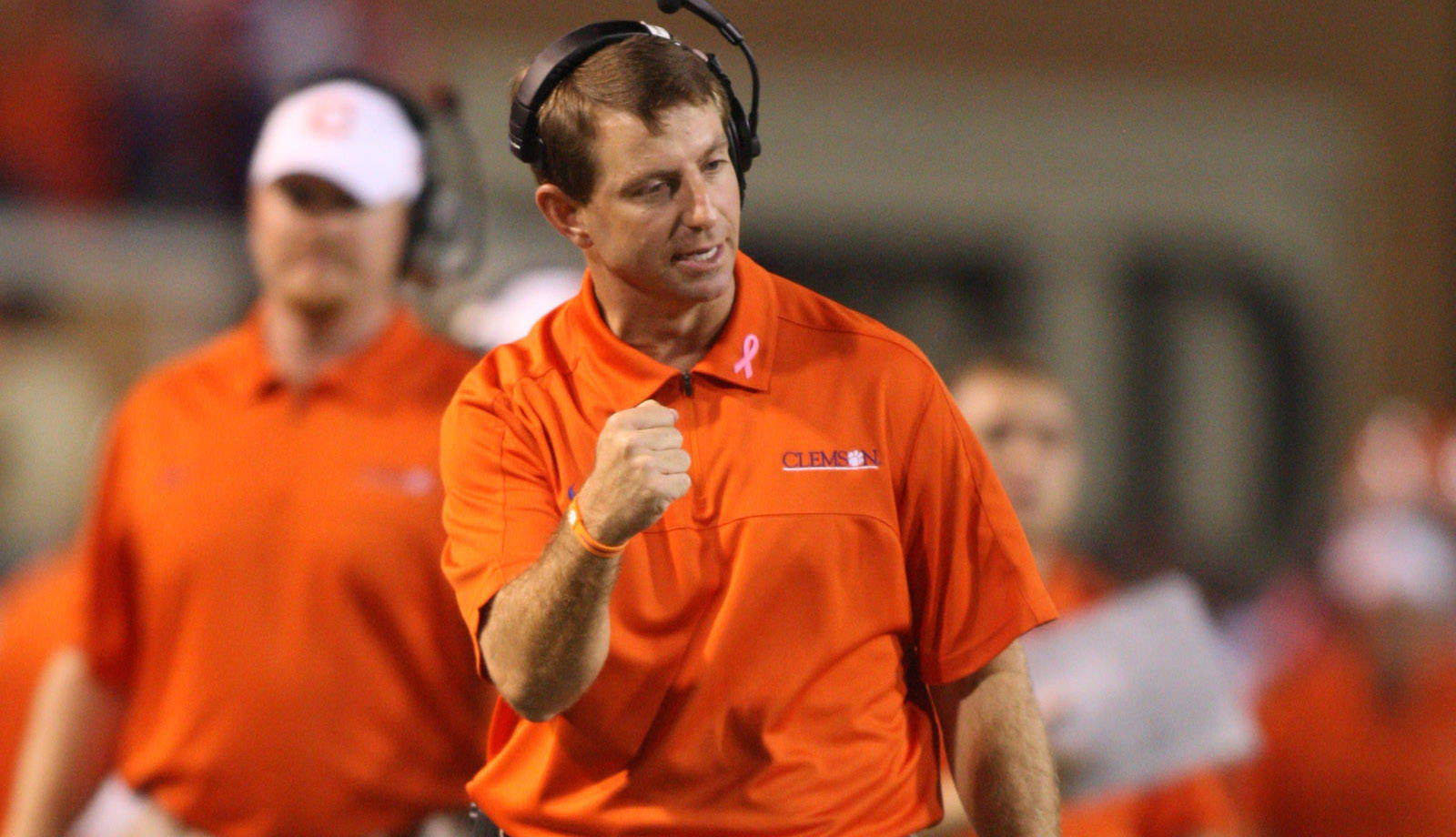 CLEMSON, SC – Clemson is one of 18 schools to be honored by the American Football Coaches Association for its graduation success rate of at least 90 percent. Each year the AFCA presents an academic achievement award to the school with the highest GSR and also announces an honorable mention list.

Clemson is joined by Notre Dame, Alabama and Stanford as the only schools in the nation ranked in the top 20 of the current BCS rankings with at least a 90 percent graduation success rate.