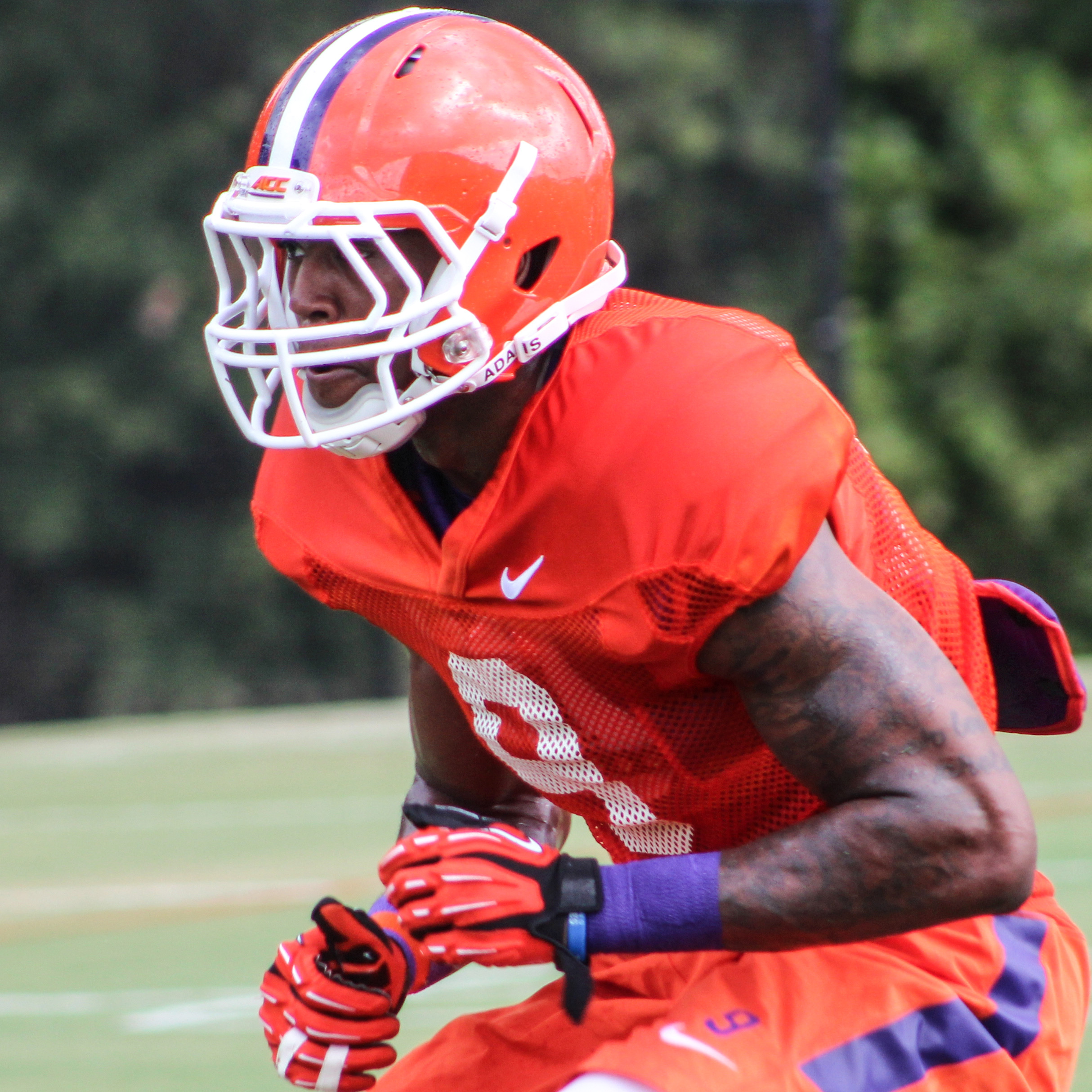 CLEMSON, S.C. — The Tigers held their final stadium scrimmage of the preseason on Thursday and the story of the day was kicker Greg Huegel.

“Greg Huegel had a big day,” said Head Coach Dabo Swinney, who kidded to the media that he now knows how to pronounce his name (HYOO-guhl). “He did not miss today and made a 53-yarder on the last play of the scrimmage. He was 3-8 the last time we scrimmaged in the stadium, but he came back today. I was impressed, and as of today he is our starting kicker. He was outstanding all day.”

A redshirt freshman from Blythewood, S.C., who was not on the team last year, Huegel made four field goals in four attempts during the scrimmage (36, 48, 21, 42 yards) and made five others before the scrimmage and in last second situations at the end of practice.

Swinney also announced that Ammon Lakip, the starting kicker last year, was back in school and at practice, but not yet participating. Swinney said Lakip would be suspended for the first three games of the season. He has a chance to come back for the Notre Dame game on October 3.

“On offense, Wayne Gallman continued to run well and Deshaun Watson was outstanding. We saw some second-team receivers step up. Hunter Renfrow had a big day. We won’t hesitate to use him. Jordan Leggett has really had a good camp and caught a 57-yard touchdown pass from Deshaun on the first drive. Defensively, the first team line had a good day. Travis Blanks continues to play well at nickel.”

Watson completed 10-15 passes for 154 yards and two scores to lead the quarterbacks. Gallman had 9-91 rushing and scored on a 50-yard run. Gallman has averaged 6.7 yards per carry and has been the top rusher in all three scrimmages. C.J. Davidson added 9-36 rushing, while Tyshon Dye had 8-33 and C.J. Fuller added 10-30 on the ground, including a 16-yard touchdown run.

Renfrow was the top receiver with four receptions for 72 yards, including a 21-yard score from Watson. The receiving numbers were balanced, as 11 other players had either one or two receptions.

The offense did not commit a turnover all day.

Defensively, Jefferie Gibson was the top tackler with seven, while Ben Boulware and Chad Smith had five apiece. Shaq Lawson had three sacks to pace the defense. Eight other players had a tackle for loss.

Clemson will practice Friday afternoon and Saturday morning before breaking for Fan Day on Sunday at 2:30 p.m. in Memorial Stadium.