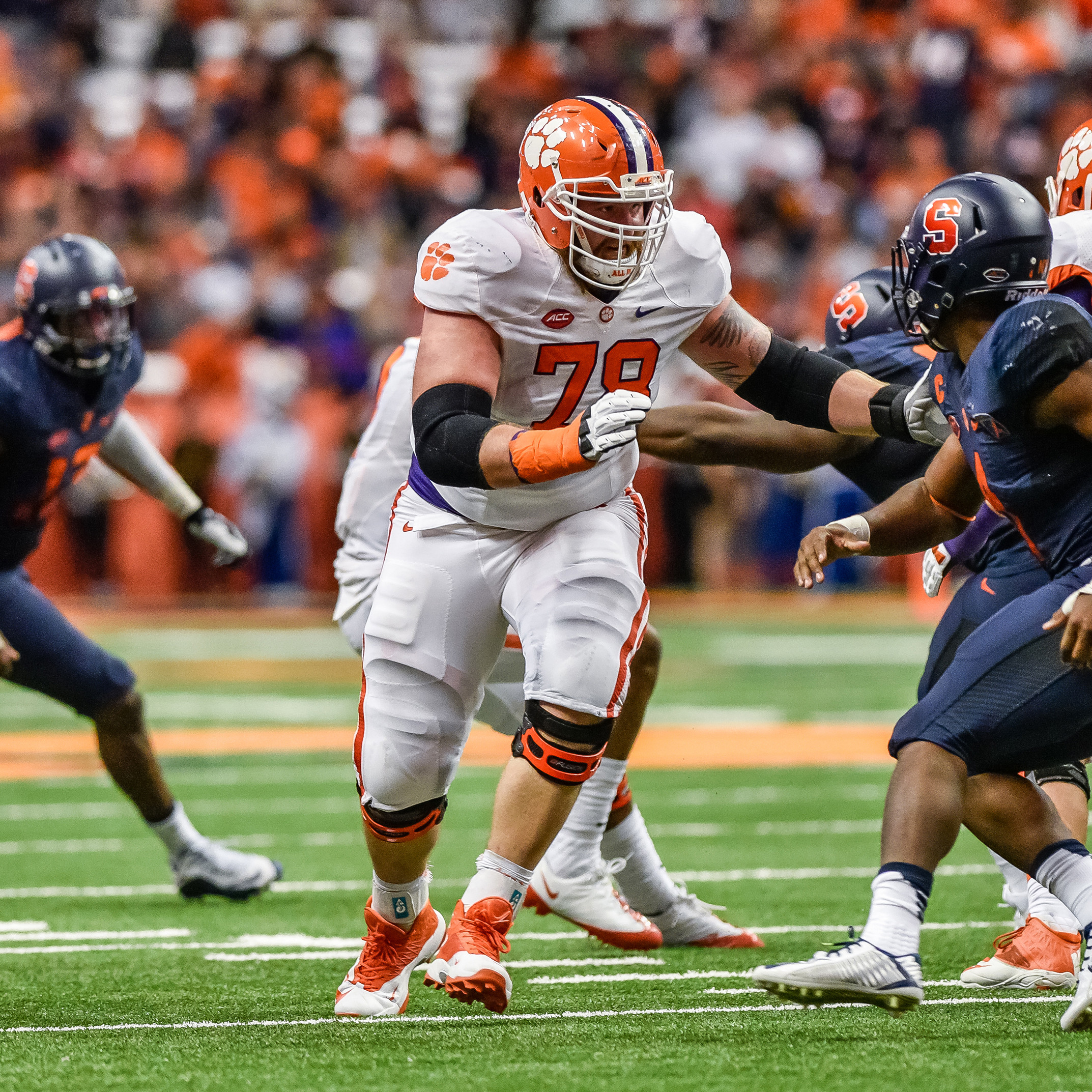 Clemson, S.C.—Clemson held its final pre-holiday practice on Monday in preparation for its Capital One Orange Bowl game against No. 4 Oklahoma on New Year’s Eve.  It was the eighth workout for the Tigers, who are the No. 1 seed in the 2015 College Football Playoff.

Clemson players and coaches will return to Clemson on Christmas night, then hold a morning practice on December 26 before flying as a team to Miami for its third Orange Bowl in the last five years.  The Tigers will practice just three days in Miami.

“We have a great plan and I like where we are at this point,” said Swinney, who has taken Clemson to a bowl game at the conclusion of each of his eight seasons with the Tigers.  “If we had to play today, we could, but we don’t have to.  We still have a lot of time we will use to get ready.”

The biggest news from practice on Monday is that the Tigers break camp with no new injuries.  “We got through these practices in good shape.  We will be without just the two players we have missed all year in Mike Williams and Korrin Wiggins. “

Swinney did announce that freshman offensive lineman Noah Green, who is red-shirting this year, had surgery and would not make the bowl trip.

When asked about areas he felt his 13-0 team needed to improve  to beat Oklahoma he pointed to giving up big plays on defense and overall turnover margin.  “We have played some games down the stretch where we have played 70 plays on defense and 63 of them have been perfect.  But seven of them have given up big plays.  Some of them are the result of outstanding plays by the opposition, but some have been the result of mistakes.

“We are also fortunate to be undefeated even though we have lost the turnover margin six times this year (by two in fact).  We might not see that again in the history of college football.  We were much better in that area in the ACC Championship game against North Carolina. “

It was a spirited 90 minute practice for the Tigers on Monday.  As has been tradition, Christmas music was played over the PA throughout final practice before breaking for the holiday.  Also, players were allowed to exchange uniform jerseys.  Offensive guard Eric Mac Lain wore Deshaun Watson’s #4 and Watson wore Mac Lain’s large #78.     “Deshaun just didn’t look as quick wearing No. 78,” said Swinney with a laugh.