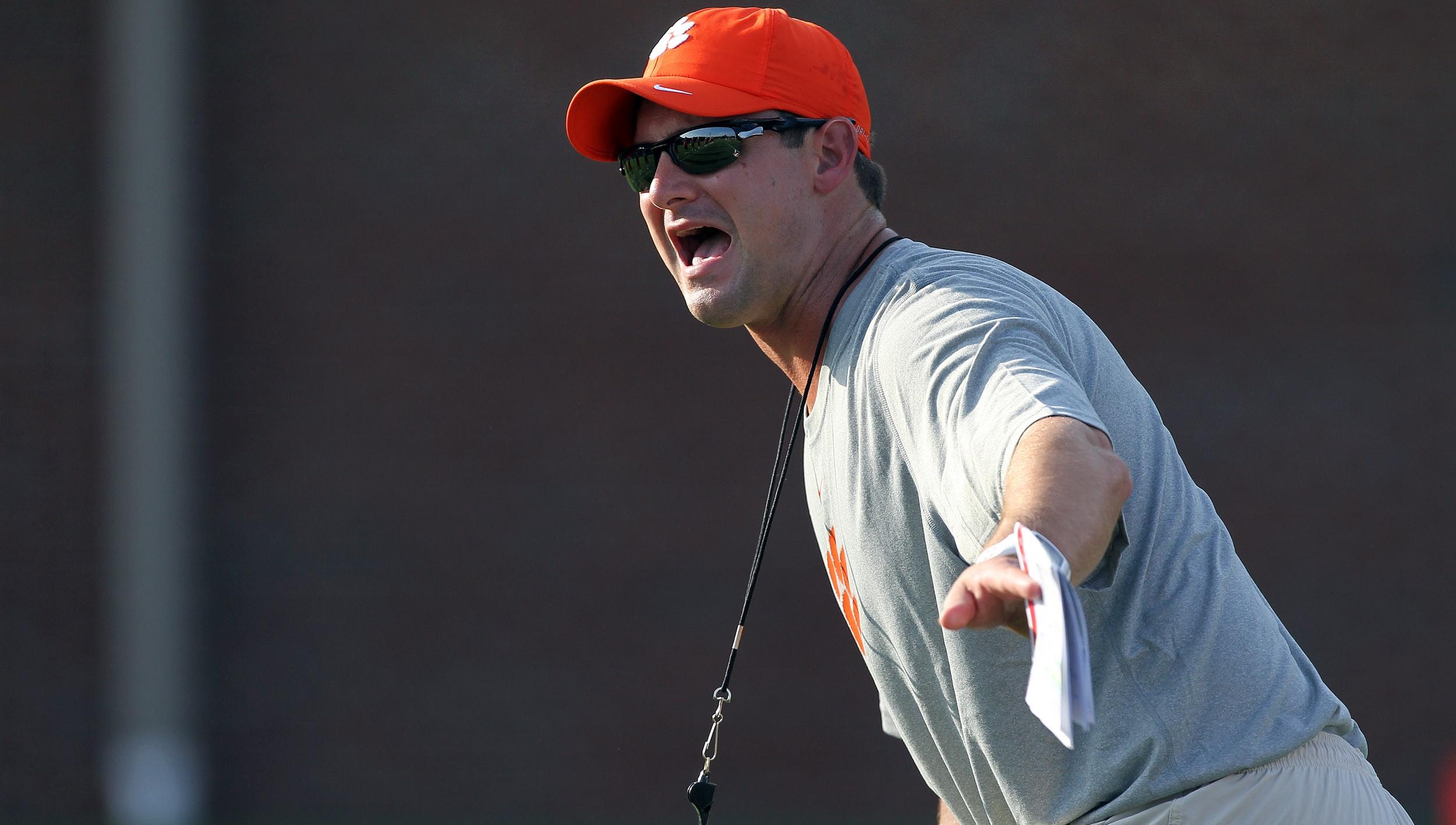 The Tigers are preparing for their season opener against Georgia on August 31 at Memorial Stadium, which will be broadcast nationally on ABC at 8 PM.  ESPN College GameDay will be in Clemson for the matchup between the two top-10 teams.