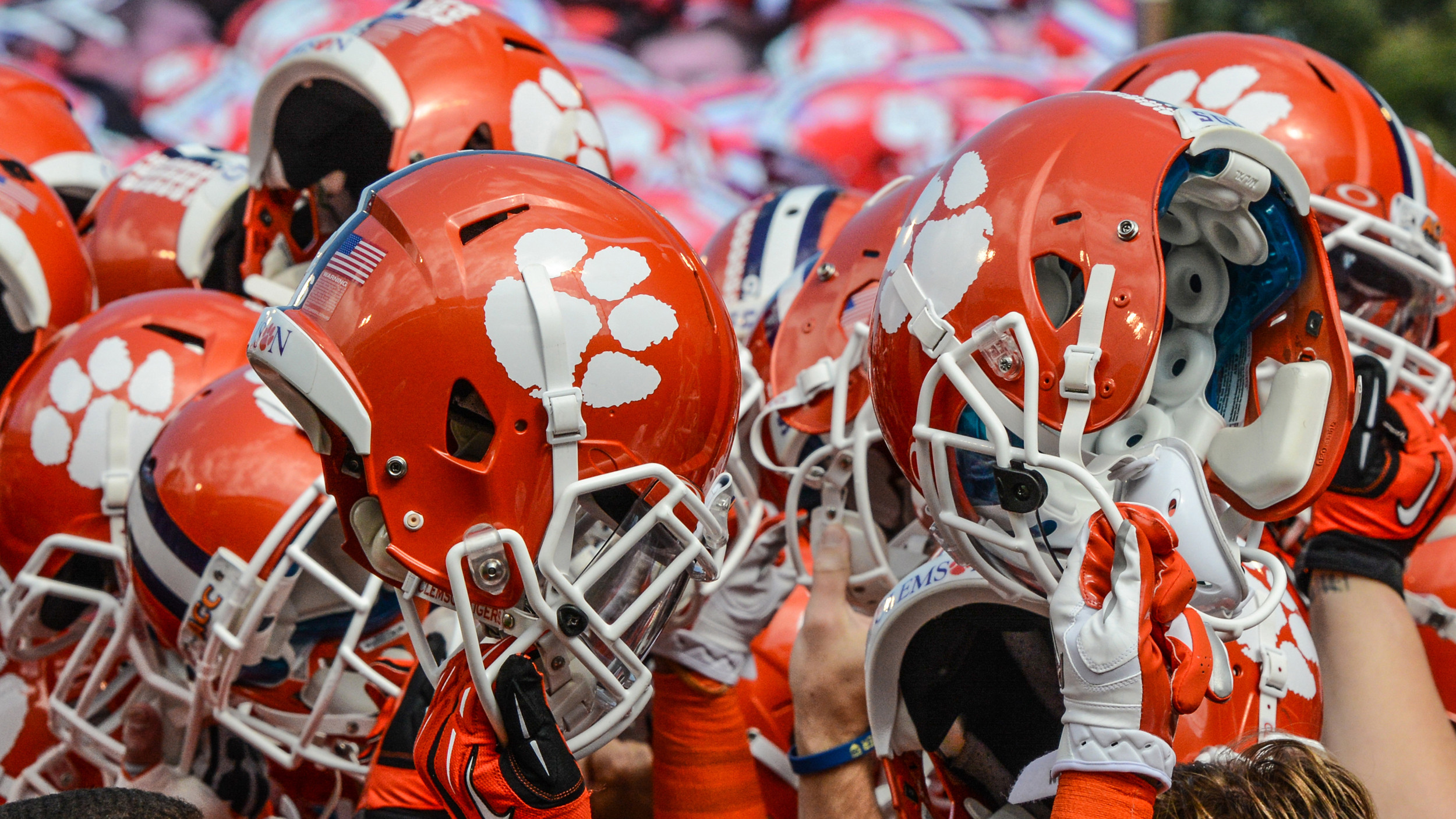 CLEMSON, S.C. – Clemson’s football program is ranked seventh in the nation by the Association for the Protection of College Athletes.  The APCA ranks each FBS school based on a comparison of athletic success, academic progress and the treatment of athletes.

The APCA Ranking Report provides the most comprehensive, commercially independent comparison of collegiate athletic programs. It emphasizes factors that collegiate student athletes have identified as the most important: a strong academic program, a successful team record, diverse academic opportunities, university commitment to the athletic program, the ability to play in front of a crowd and during the postseason, and a sufficient athletic scholarship (when a scholarship is applicable).

The formula rewards programs that do not discriminate against student athletes. A program will receive a higher score if it allows student athletes to take any academic major of their choosing, operates in accordance with NCAA policy, and does not impose additional restrictions on student athletes who may want to transfer to another college or university.

The APCA Ranking Report is created using readily available data that has been provided by schools and collected by independent sources, including the NCAA and the federal government.

The University of Notre Dame ranked first in the most recent study with a APCA score of .5509, while Northwestern was second at .5121.  The top 10 is listed below.