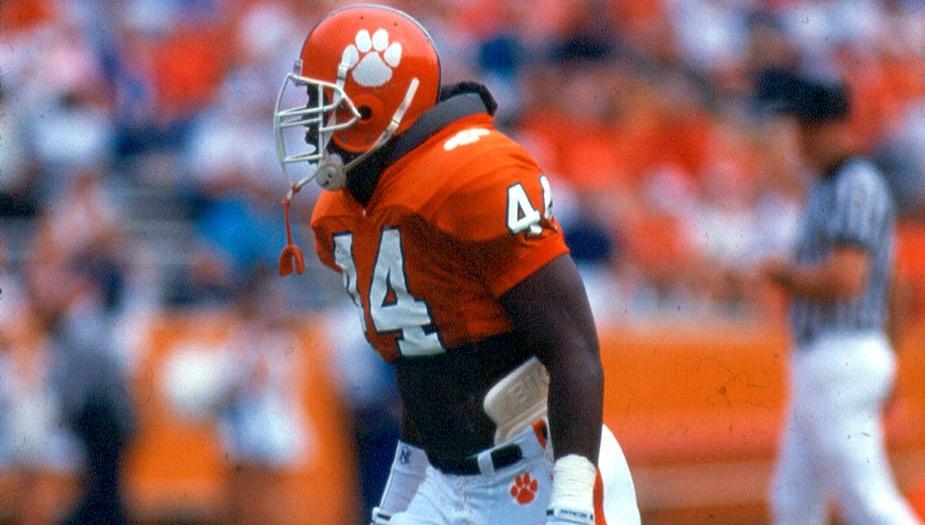 The fourth video in the PAW series features Levon Kirkland, a two-time All-American and three-time All-ACC linebacker at Clemson from 1988-91.  Kirkland played 11 seasons in the NFL for the Pittsburgh Steelers, Seattle Seahawks and Philadelphia Eagles and was a two-time Pro Bowl selection and a member of the NFL All-Decade Team in the 1990s.