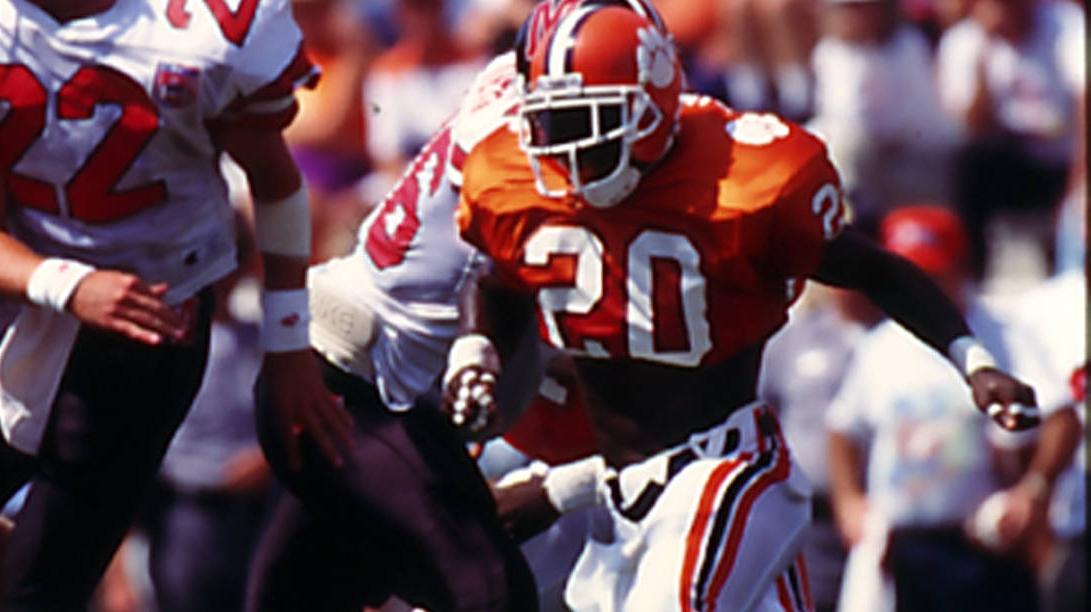 The second video in the PAW series features Brian Dawkins, a three-time All-ACC selection and AP All-American at Clemson between 1992-95.  Dawkins retired from the NFL a year ago after 16 seasons with the Philadelphia Eagles and Denver Broncos, where he was a nine-time Pro Bowl selection.  Clemson instituted the Brian Dawkins Lifetime Achievement Award and Head Coach Dabo Swinney presented the inaugural award to Dawkins at the Tigers’ football awards banquet earlier this year.