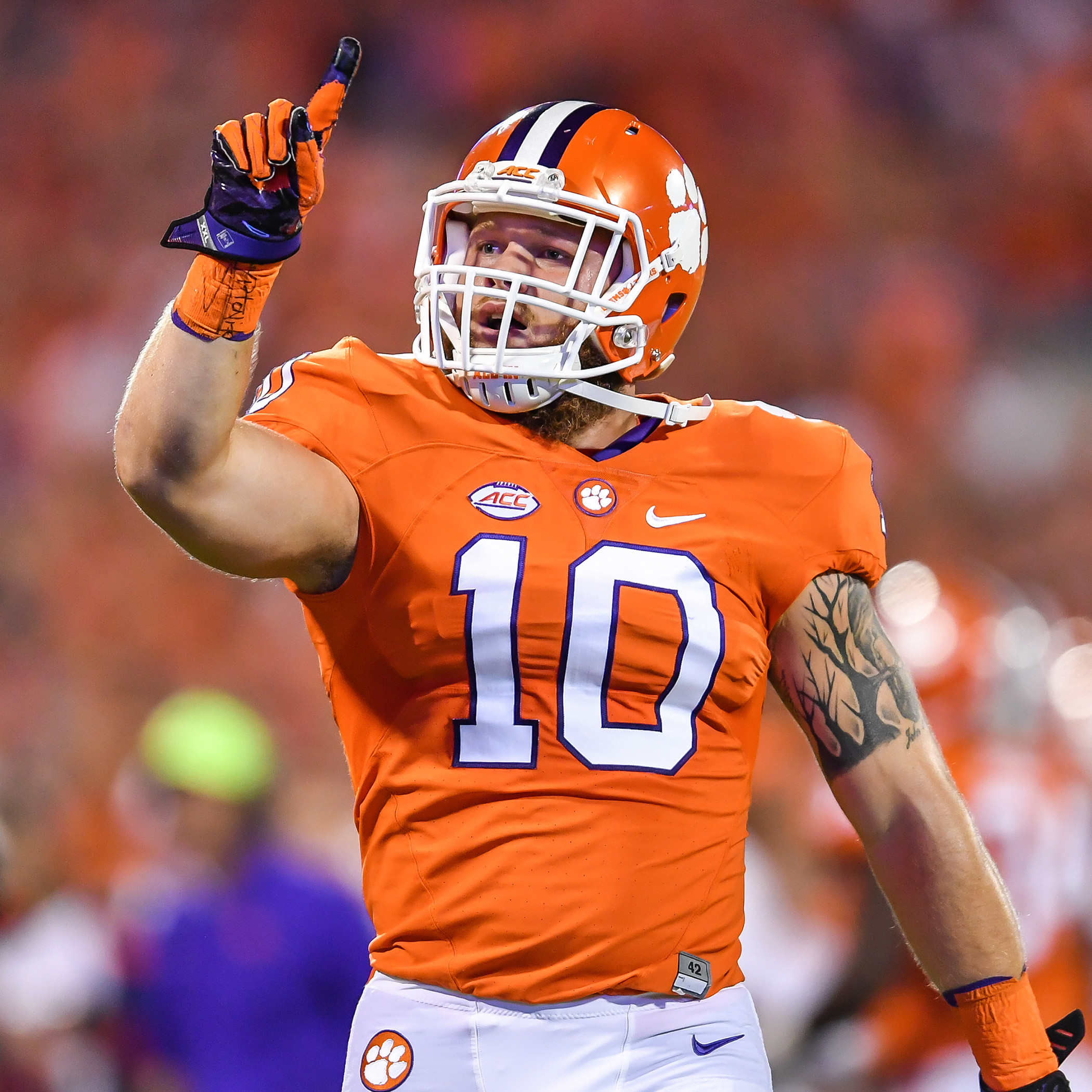 Clemson, S.C.—Clemson head coach Dabo Swinney has announced six permanent captains for the 2016 football season and they will serve as the captains for the Tigers in the upcoming College Football Playoff. There are three captains from the offense and three from the defense.