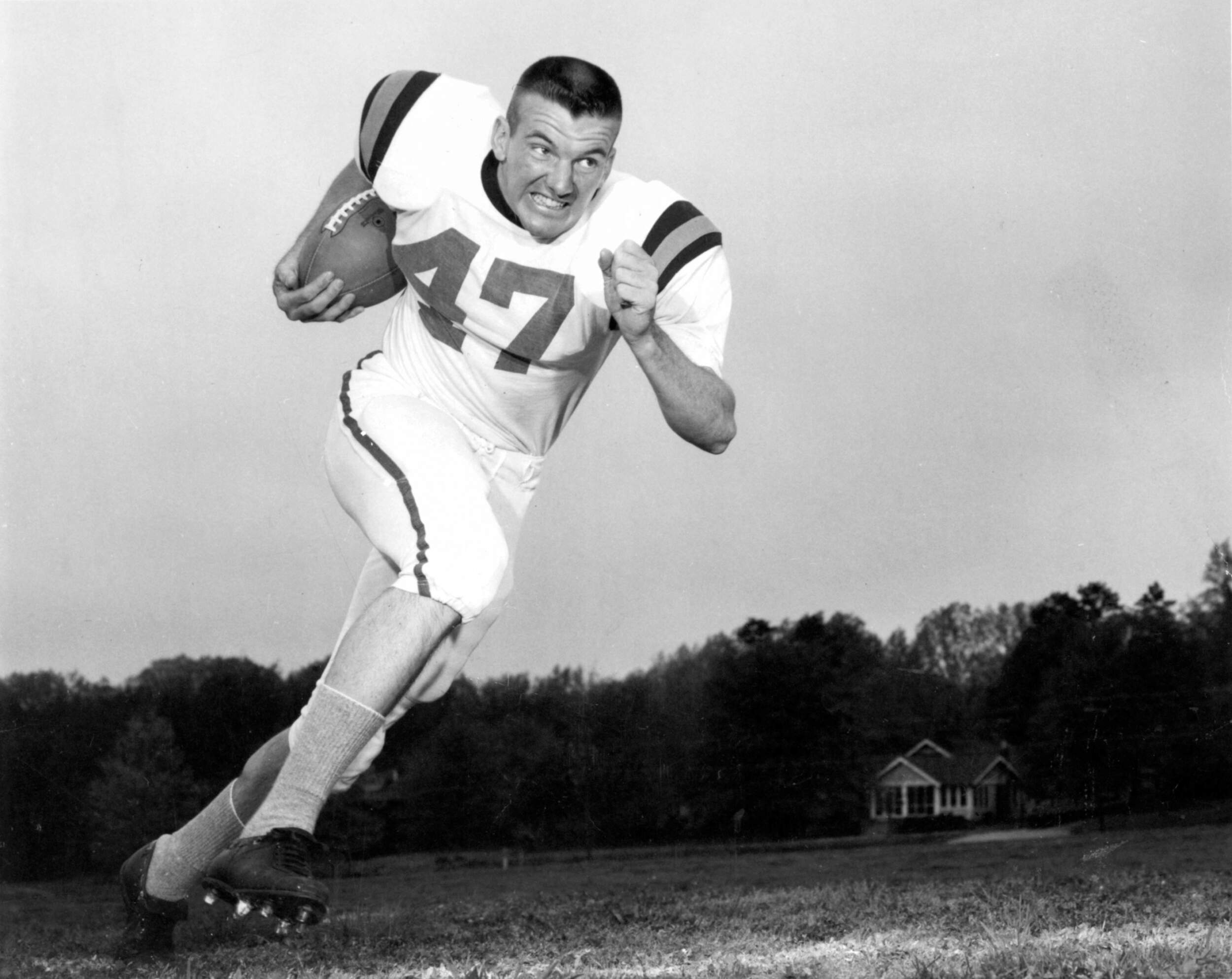 CLEMSON, S.C. — Clemson Athletic Hall of Famer Bill Mathis, a halfback who holds the distinction as the first Clemson player ever to win a Super Bowl, passed away on Tuesday at the age of 81.

Mathis helped Clemson to a 24-8 record under Head Coach Frank Howard in his three seasons playing for Clemson, helping the Tigers capture the second and third of Clemson’s now conference-leading 19 all-time ACC championships. Mathis’ contributions helped guide Clemson to a 1958 Sugar Bowl appearance against LSU and a 1959 Bluebonnet Bowl victory against TCU.

“Bill Mathis was one of these rare players who got better every time he put that uniform on,” Howard was once recorded as saying. “And that included his pro playing days. They don’t make them any finer.”

Mathis garnered team MVP honors in 1959, earning a first-team All-ACC selection as well. He tied for Clemson’s scoring lead in 1957 and was the ACC’s scoring leader in 1959 with 11 touchdowns and 70 total points as a senior. He was also the Clemson’s punting average leader in 1958. Mathis, who also competed in track during his Clemson tenure, is still responsible for the sixth-longest play in school history, a 99-yard kickoff return against Georgia Tech in 1959.

Prior to the Common Draft era, Mathis was selected by the Denver Broncos in the 1960 AFL Draft and the San Francisco 49ers in the 1960 NFL Draft. He would go on to play for the New York Titans from 1960-62 prior to the team’s rebranding as the New York Jets, with whom he played from 1963-69. Mathis was a 1961 All-Pro selection and a 1961 and 1963 AFL All-Star selection. In the 1968 season, he rushed three times and caught three passes from Joe Namath for 20 yards in Super Bowl III as the Jets upset the Baltimore Colts, 16-7, becoming the first former Clemson player to earn a Super Bowl ring. He played 137 career games, the 14th-most by a Clemson player all-time, across 10 professional seasons.