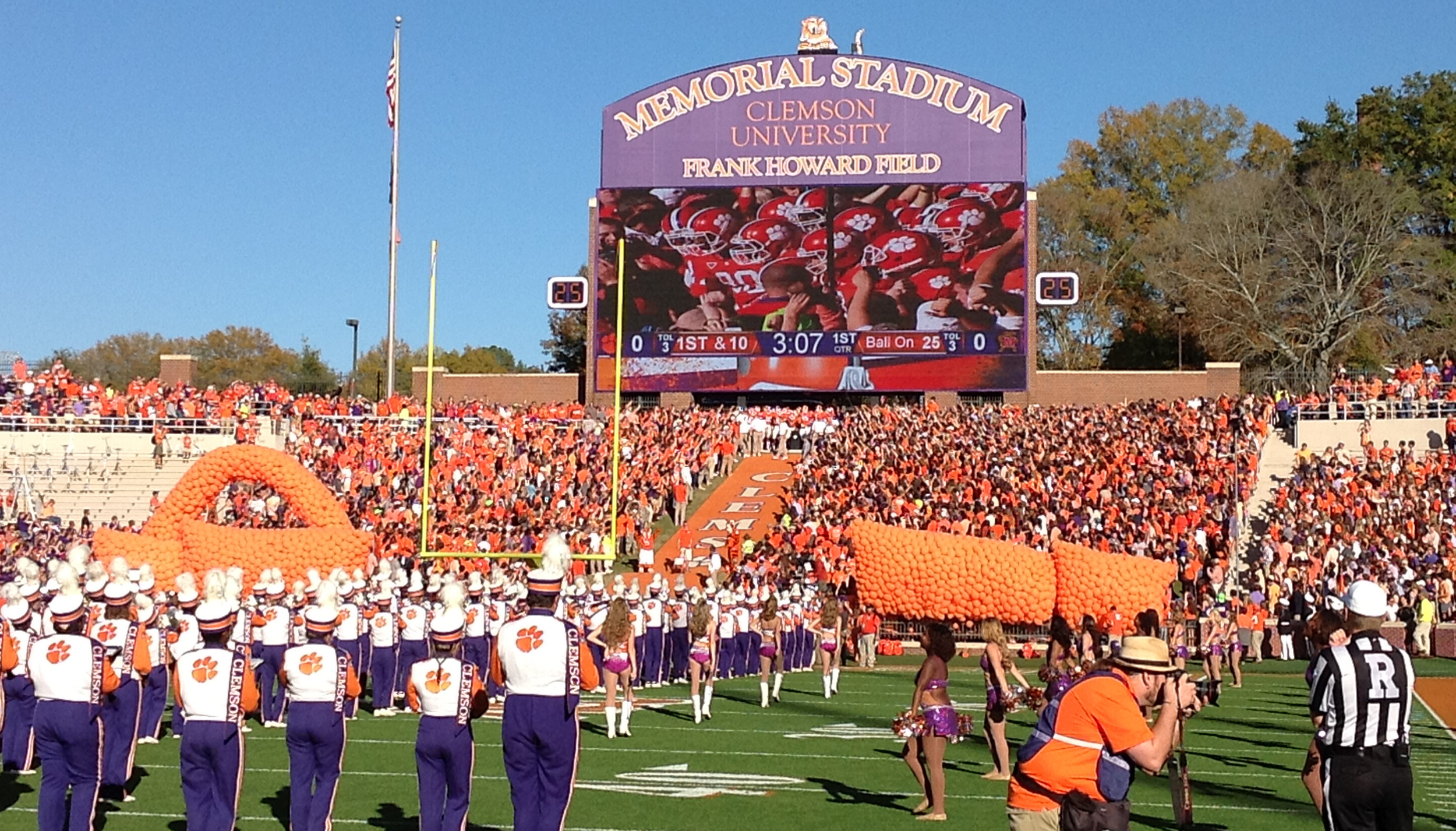 CLEMSON, SC – Clemson and Troy will compete on the gridiron on September 10, 2016 at Clemson Memorial Stadium. Both schools announced the scheduled game today after contracts were recently signed.

This will be the second game between the two schools. Troy led Clemson 16-13 at the half, but the Tigers came back to win, 43-19, in the 2011 season opener at Clemson.