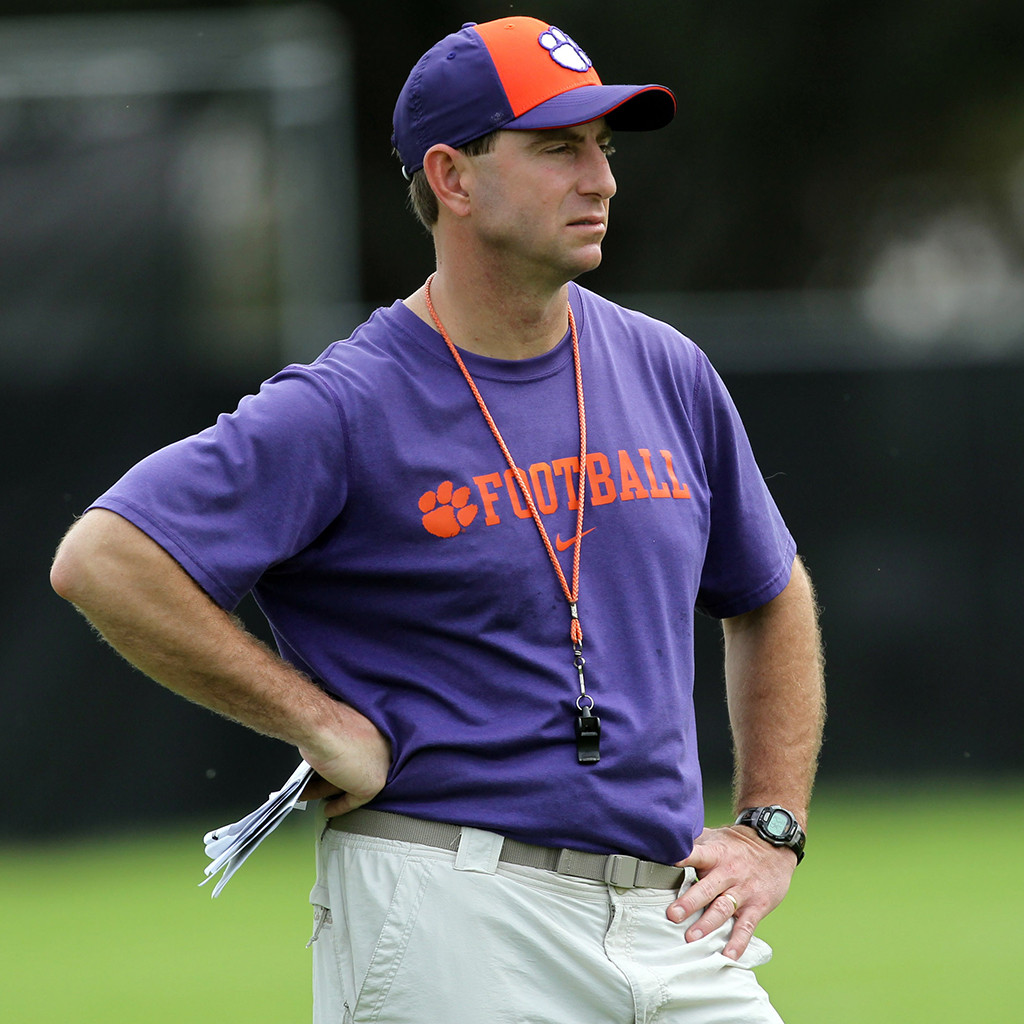 CLEMSON, S.C. — The Tigers were ranked 12th in the Associated Press preseason college football poll released Sunday afternoon. It is the same preseason ranking the Tigers received from the USA Today Coaches Poll two weeks ago.

Even though Clemson was the preseason favorite to win the ACC championship by media attending the league’s football kickoff last month at Pinehurst, N.C., Dabo Swinney’s team is the second highest ranked ACC team in both polls. Florida State, the defending ACC Champion, is 10th by the AP, two spots ahead of Clemson. The Seminoles were eighth in the preseason USA Today poll.

Clemson is one of 11 schools with the same preseason ranking by the Associated Press and USA Today. That includes the top four schools, Georgia and Notre Dame.

Clemson has been ranked in 61 of the last 67 polls dating to the 2011 season and including the 2015 preseason poll. Clemson, Alabama, Oregon and Florida State are the only four schools to finish in the top 25 of the AP poll each of the last four years.