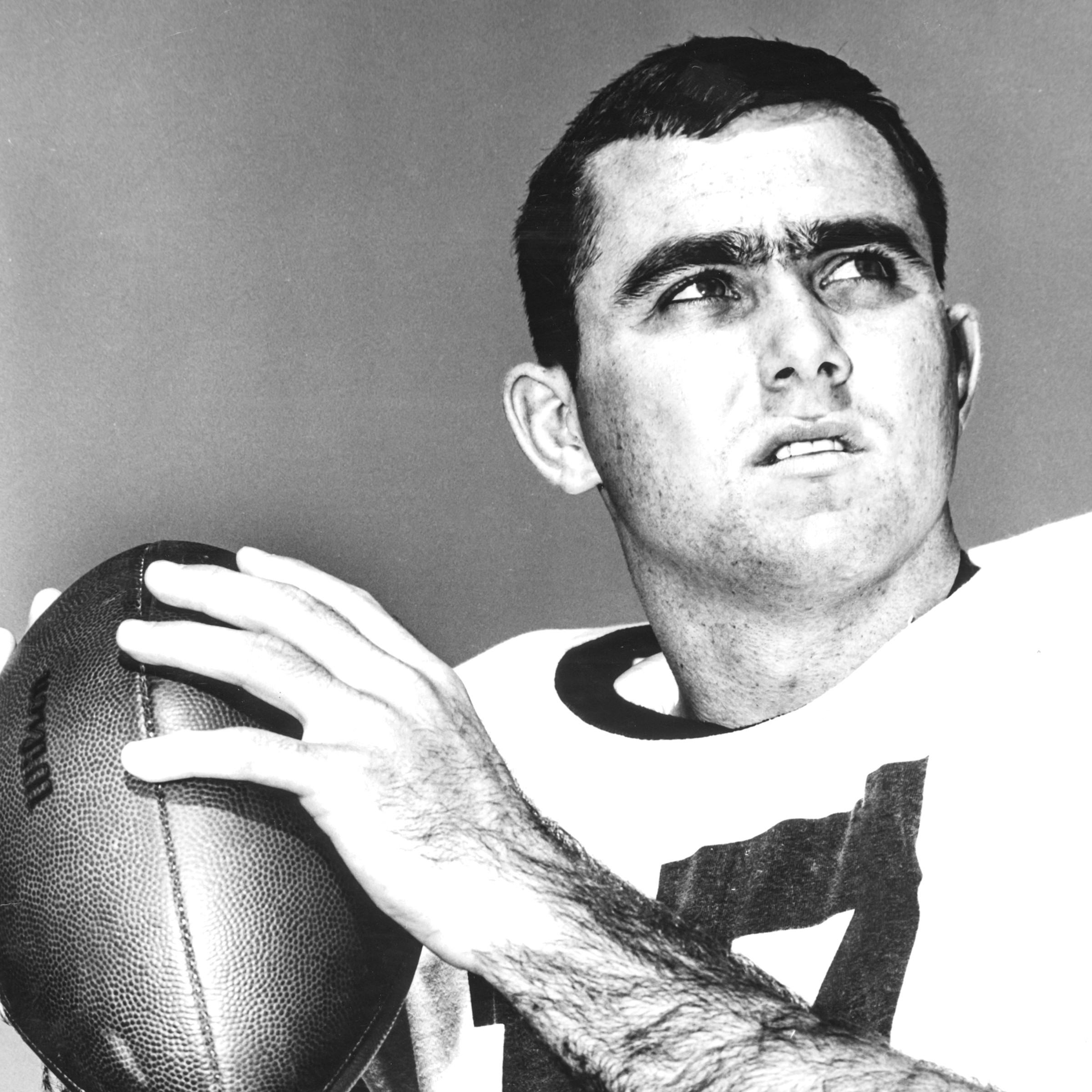 Just over 50 years ago on Nov. 21, 1964, Jimmy Bell of Hartsville, S.C. completed his four years as a two-way (offense and defense) player under Head Coach Frank Howard as an All-ACC Academic quarterback, alternate team captain, interception leader in both 1963 and 1964 as a safety and the first Clemson winner of the prestigious National Football Foundation and Hall of Fame Scholar-Athlete Award.

The 1960s and most of the 1970s were lean years for Tiger football between the dynamic 1950s and 1980s. However, players like Bell displayed a competitiveness on the gridiron that carried over to the classroom and campus activities.

“I’ll never forget running down that carpet (leading onto Memorial Stadium) as long as I live,” said Bell. “Winning is supposed to be all important, and we had average years while I played, but four years of playing college football – win or lose – was among the most rewarding things I’ve ever done. It’s like life, full of ups and downs. That’s why it’s so valuable to young people.”

By graduation time in June 1965, Bell had received the Norris Medal as Clemson University’s outstanding all-around student. He had served as president of student government following presidencies of his sophomore and junior classes and was a charter member of Clemson’s highly-regarded Honors Program.

His four years at Clemson (1961-65) needed the kind of student leadership Bell provided. The college became the first South Carolina educational institution integrated in 1963, and with no negative student reaction. The state legislature gave university status in 1964 as Clemson expanded its academic programs. Fraternity life also commenced on campus as a partial alternative to compulsory ROTC.

The long-time, all-male college was increasing its female enrollment by leaps and bounds. On a national level, student unrest on many prestigious campuses was making headlines with the assassination of President John F. Kennedy and the increased U.S. involvement in Vietnam.

In an interview appearing in The State’s Aug. 1, 1965 newspaper edition, Bell attributed student unrest to, “misinterpreted values arising out of three basic conditions – infiltration, family background and uncertainty of the future.”

He noted that many student demonstrations occurred in large population centers and were participated in, if not actually led, by non-students.

“Students at Clemson are just as interested in the future as those on other campuses,” remarked Bell. “The difference is that they want to get in a position to do something…earning a position of responsibility so that they can be heard.”

Foreseeing a Clemson campus less disciplined as its growth continues, Bell summed up his four years.

“I’ve been really proud of the way Clemson students have conducted themselves.”

So what has Dr. Thomas James Bell (Dr. Jimmy) been doing since graduation from the Medical University of South Carolina in 1969?

Last month, he was honored by the South Carolina Department of Rural Health as its Pioneer Award recipient, given to a physician in South Carolina who has dedicated his/her life to serving patients in rural counties of our state. He has practiced medicine in his hometown of Hartsville since 1972.

As for extracurricular activities, Bell served on city council for 10 years, a deacon at First Baptist Church, a YMCA foundation director and a state vocational rehabilitation board member for 17 years for the 6th district of South Carolina.

“My father attended Clemson,” added Bell. “He instilled in me a love for Clemson that made going to any other school out of the question. I’ve never regretted my choice. In fact, I almost feel like Clemson has been too good to me. While here, a good future came my way. I was always treated as an individual in the classroom and on the field alike.”