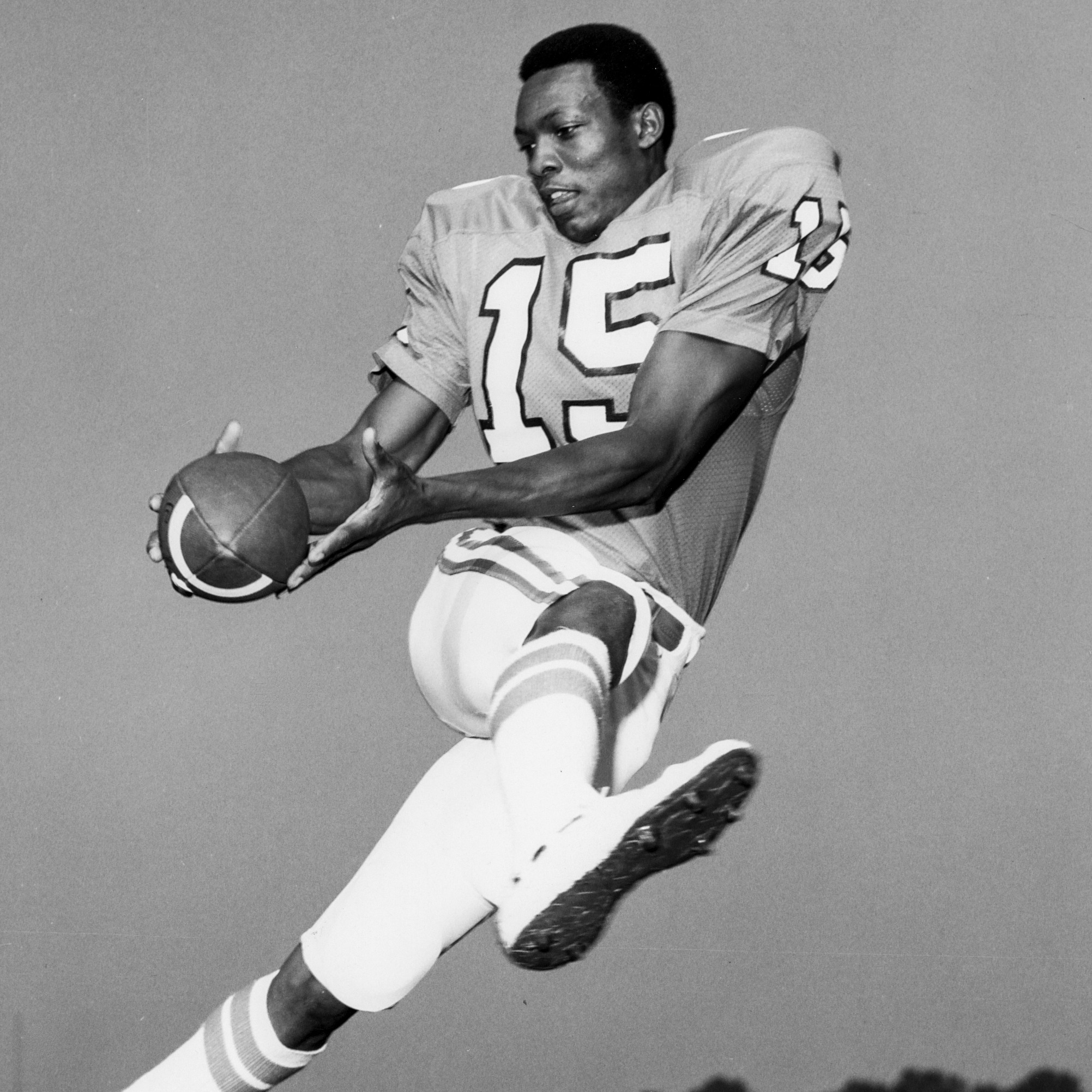 Four years ago, head coach Dabo Swinney wanted to start an award that honored a former Tiger for his success in his post-Clemson career. The award was not about success in the NFL as a player, but more importantly about a person who had a great impact in the community and in his chosen profession. Last year’s winner, Warren Forney, never played in the NFL, but he has had great success in business.

The first recipient was Brian Dawkins, a former Clemson All-American and a nine-time NFL Pro Bowler who had a tremendous impact in the communities of Philadelphia and Denver, where he played over his 16 years in the league.

Swinney was so impressed with Dawkins that he named the honor the Brian Dawkins Lifetime Achievement Award.

“Brian Dawkins epitomizes everything you strive to be on and off the field when it comes to being a Clemson football player,” said Swinney in 2013. “He is the ultimate professional and has represented this university with distinction in every way. He has set a standard of excellence in every way.”

The committee hit a home run in its selection this year.

Jerry Butler’s career at Clemson spanned from 1975-78. He originally was coming to Clemson on a track scholarship. He excelled in a summer all-star game attended by some Clemson coaches and was running up and down the field. One of the Tiger assistant coaches asked, “Who is that guy?” A coach from a different school answered, “He is going to your school to run track.”

Soon after, Tiger coaches asked Butler if he wanted to play football, and his scholarship was changed to the gridiron sport. He still exceeded in track for Clemson, setting a record in the 60m indoors that stood for many years.

Butler was a two-time All-ACC performer at Clemson and an All-American in the 1978 season, when he amassed 58 receptions for 908 yards, school records in both categories at the time. He had over half of the receptions and receiving yards for the Tigers that season.

It is most fitting that Butler is honored today, because he had perhaps the most famous reception in Clemson history against South Carolina in 1977.

Trailing 27-24 in the final minute, Steve Fuller took the Tigers down the field, and with 49 seconds left, he completed a 20-yard touchdown pass to Butler, who made a backwards diving catch that is an iconic play in Tiger history. The 31-27 win gave Clemson a Gator Bowl bid, the program’s first bowl game since 1959.

Since his retirement, he has continued to work in the NFL, as a coach and in the front office. Today, he is director of player engagement with the Bears. He has worked in this area of team management with the Bills, Browns, Broncos and Bears for nearly 20 years.

It is a rewarding job, because he helps young NFL players with off-the-field tasks, from finances to counseling.

“From the start, with rookies, I tell them I’m here to help,” said Butler. “They have to believe that and know they can pick up the phone and call me at any time. And trust me, they do.”

He works mostly with rookies entering the NFL dealing with pressures and situations they’ve never faced before. However, he is there as a resource for everyone, whether they are a 12th-year veteran preparing for life after football or a first-year player on the practice squad.

“It’s a passion for impact,” added Butler. “I like to feel I made some type of significant contribution to a player’s life. I understand the inside of the business and what role the athletes play in it. Not only that, I also understand the responsibilities they have to their family and their community.”