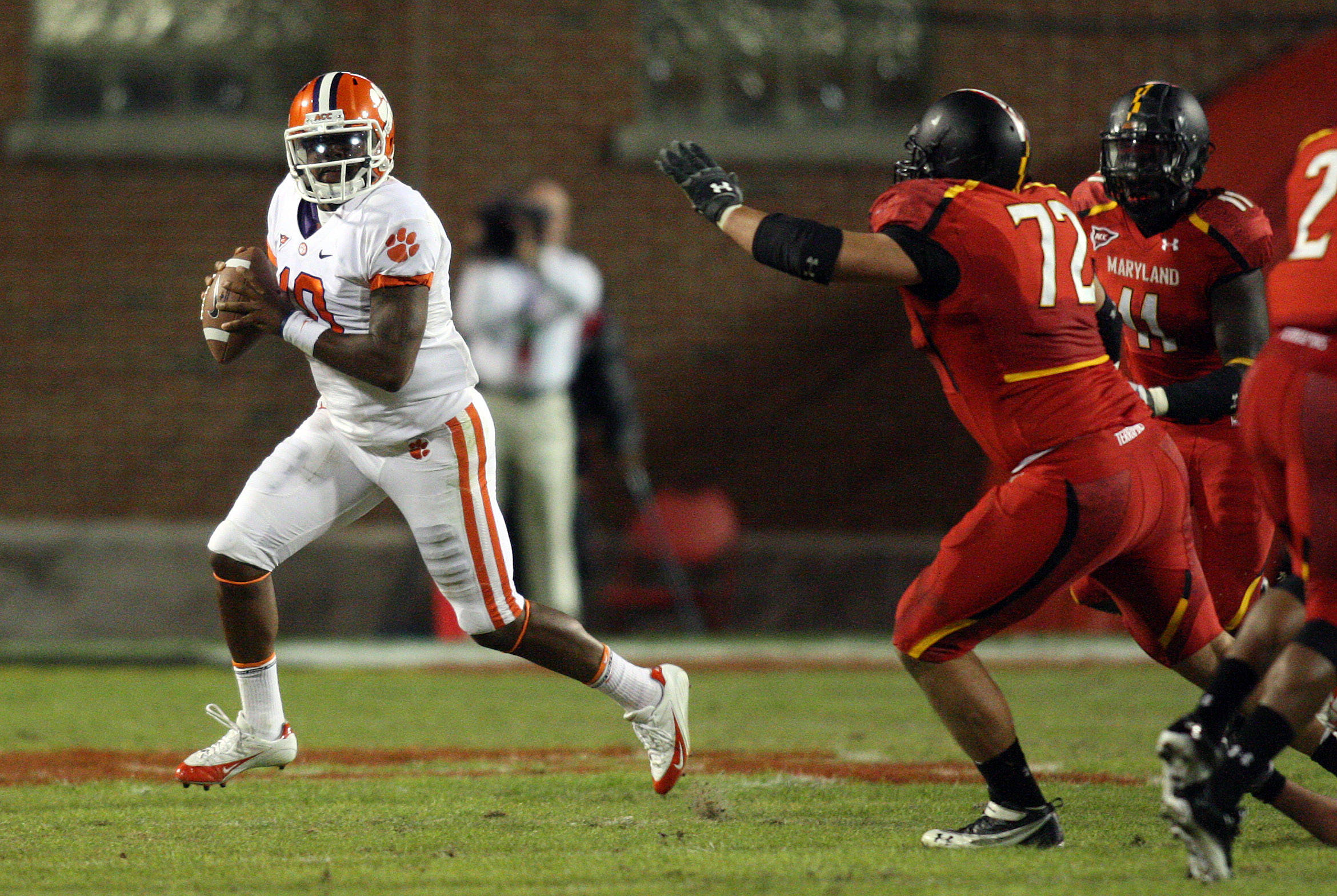 Boyd was one of 16 semifinalists on the list last year. He had not been named to the preseason Watch List a year ago. In 2011 he quarterbacked Clemson to its first ACC Championship in 20 years and its first Orange Bowl bid in 30 years. The now junior threw for 3828 yards and 33 touchdowns a year ago, school records in both categories. He set an ACC record for touchdown responsibility as well with 38 scores, 33 passing and five rushing.

Boyd is one of seven returning players from the 16 semifinalists last year. The others are Matt Barkley of Southern California, Seth Doege of Texas Tech, Landry Jones of Oklahoma, Keith Price of Washington, Denard Robinson of Michigan and Tyler Wilson of Arkansas.

Earlier, Boyd was named to the Maxwell Award Watch List along with teammates Andre Ellington and Sammy Watkins.

Clemson now has six offensive players who have been named to various Watch Lists this summer. In addition to the three listed above, Dalton Freeman has been listed on the Watch List for the Rimington Award and the Outland Trophy, wide receiver DeAndre Hopkins for the Biletnikoff Award, and Brandon Ford for the John Mackey Award.

Chandler Catanzaro has also been on the Watch List for the Lou Groza Award, which goes to the top placekicker in college football.