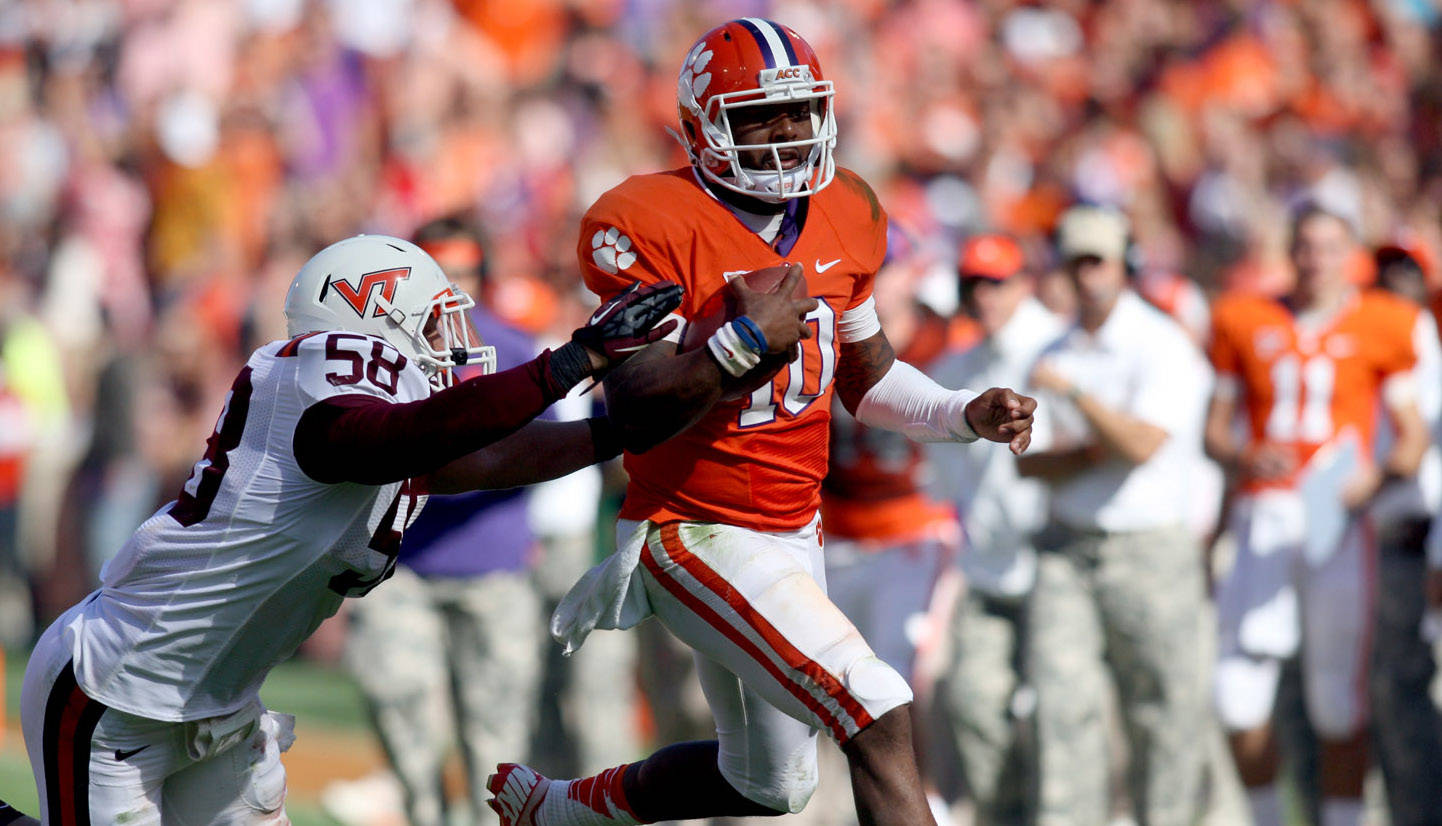 FORT WORTH, TX – Narrowed down from all 124 starting quarterbacks from NCAA Division I Football Bowl Subdivision schools, semifinalists were selected by the Davey O’Brien National Selection Committee, with the Fan Vote accounting for five percent of the total vote. The committee was asked to consider the following criteria: quarterback skills, athletic ability, academics, character, leadership and sportsmanship.

Fans may now help determine which three quarterbacks will advance as finalists by voting as often as once daily at www.VoteOBrien.org.

About the Davey O’Brien National Quarterback Award®The Davey O’Brien National Quarterback Award® (The O’Brien) is presented annually to the nation’s best college quarterback and is the oldest and most prestigious national quarterback award. The O’Brien honors candidates who exemplify Davey O’Brien’s enduring character while exhibiting teamwork, sportsmanship and leadership in both academics and athletics. The O’Brien is overseen by the Davey O’Brien Foundation, which is headquartered in Fort Worth, Texas, and has given away more than $825,000 in scholarships and university grants to help high school and college athletes transform leadership on the field into leadership in life. For more information, visit www.DaveyOBrien.org.