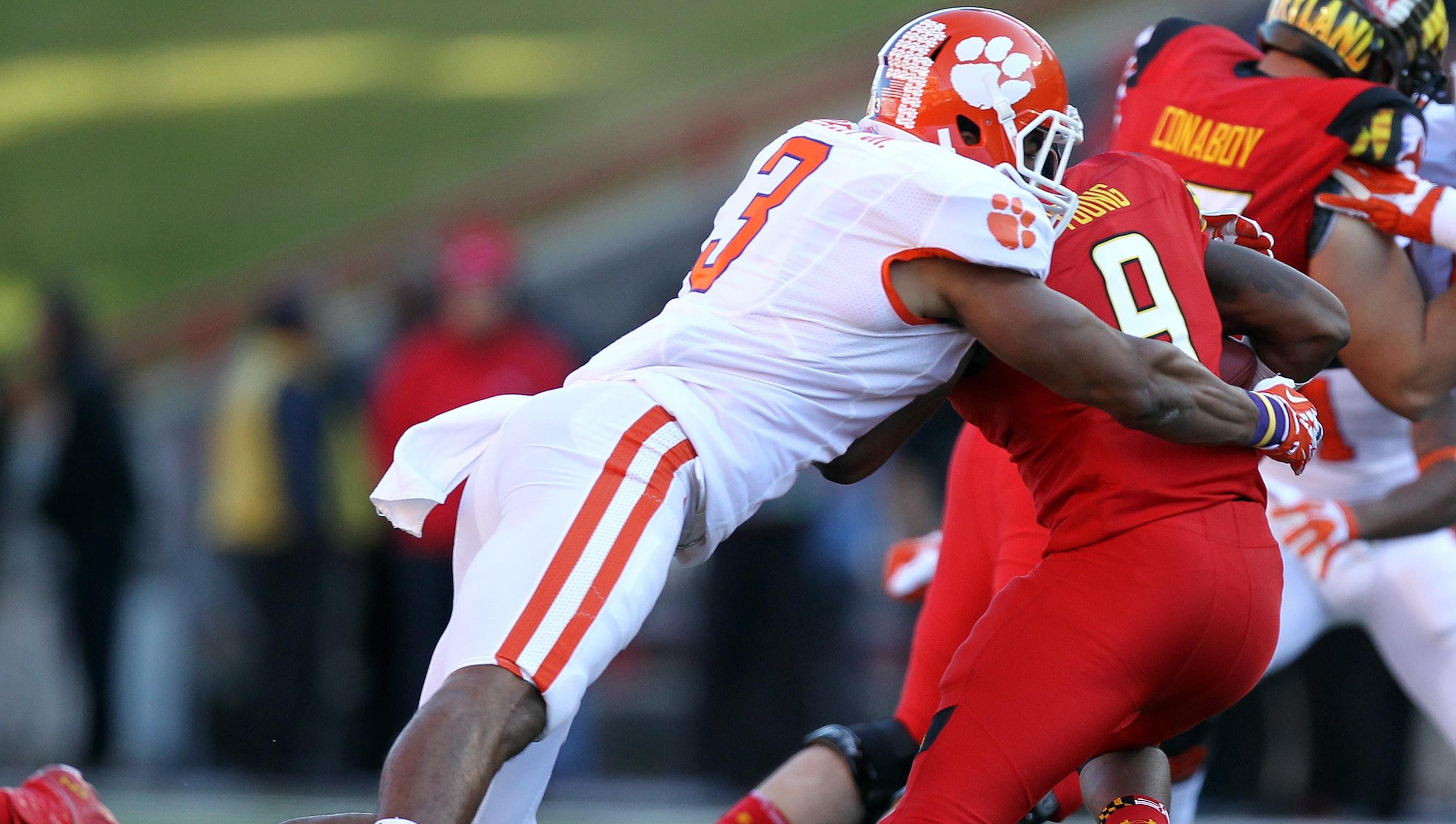 CLEMSON, SC – Clemson defensive end Vic Beasley has been named a finalist for the Ted Hendricks Award, the honor given each year to the top defensive end in college football. Joining Beasley on the list of six finalist are Shilique Calhoun of Michigan State, Brad Daly of Montana State, Jackson Jeffcoat of Texas, Michael Sam of Missouri and Marcus Smith of Louisville.

Beasley, who was named first-team All-ACC earlier this week, is the third Clemson defensive end in the last four years to be named a finalist for Hendricks Award. Da’Quan Bowers won the award in 2010, while Andre Branch was a finalist in 2011.