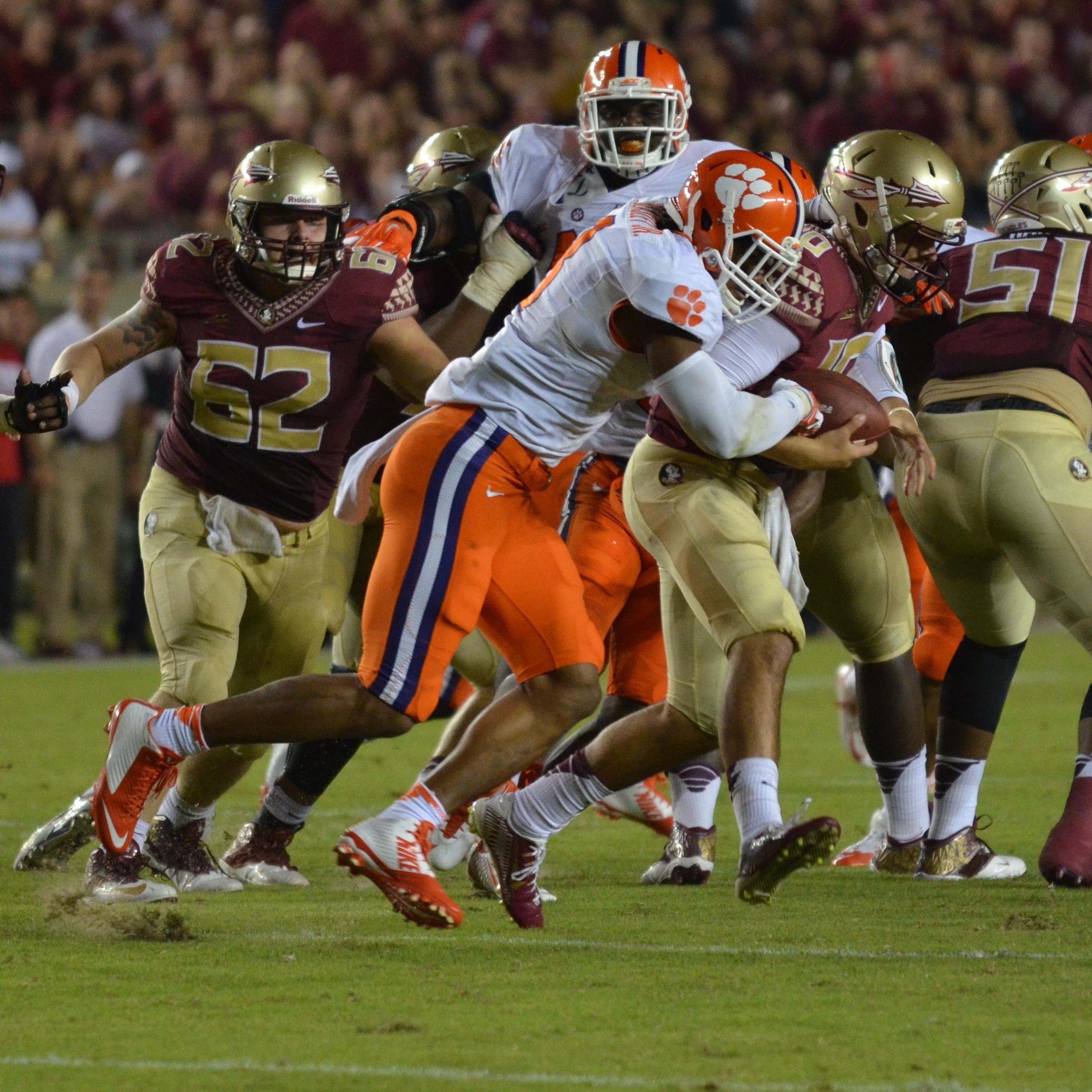 Beasley is the most decorated with midseason honors.   Fox Sports listed Beasley as the midseason favorite for the Lombardi Award, while he was also named a first-team All-American at the halfway point of the season by CBS Sports, Phil Steele, and the website Sports on Earth.  Phil Steele also listed Beasley as first-team All-ACC. Beasley was third in the nation in sacks through six games with eight.

Freshman quarterback Deshaun Watson was second in the nation in passing efficiency and first in yards per pass attempt at midseason.  He was named the top  freshman among players on offense in college football by Sports on Earth,  and one of the top five freshmen in the nation by Fox Sports.  He was also added to the Maxwell Award National Player of the Year Watch List and was second-team All-ACC by Phil Steele.