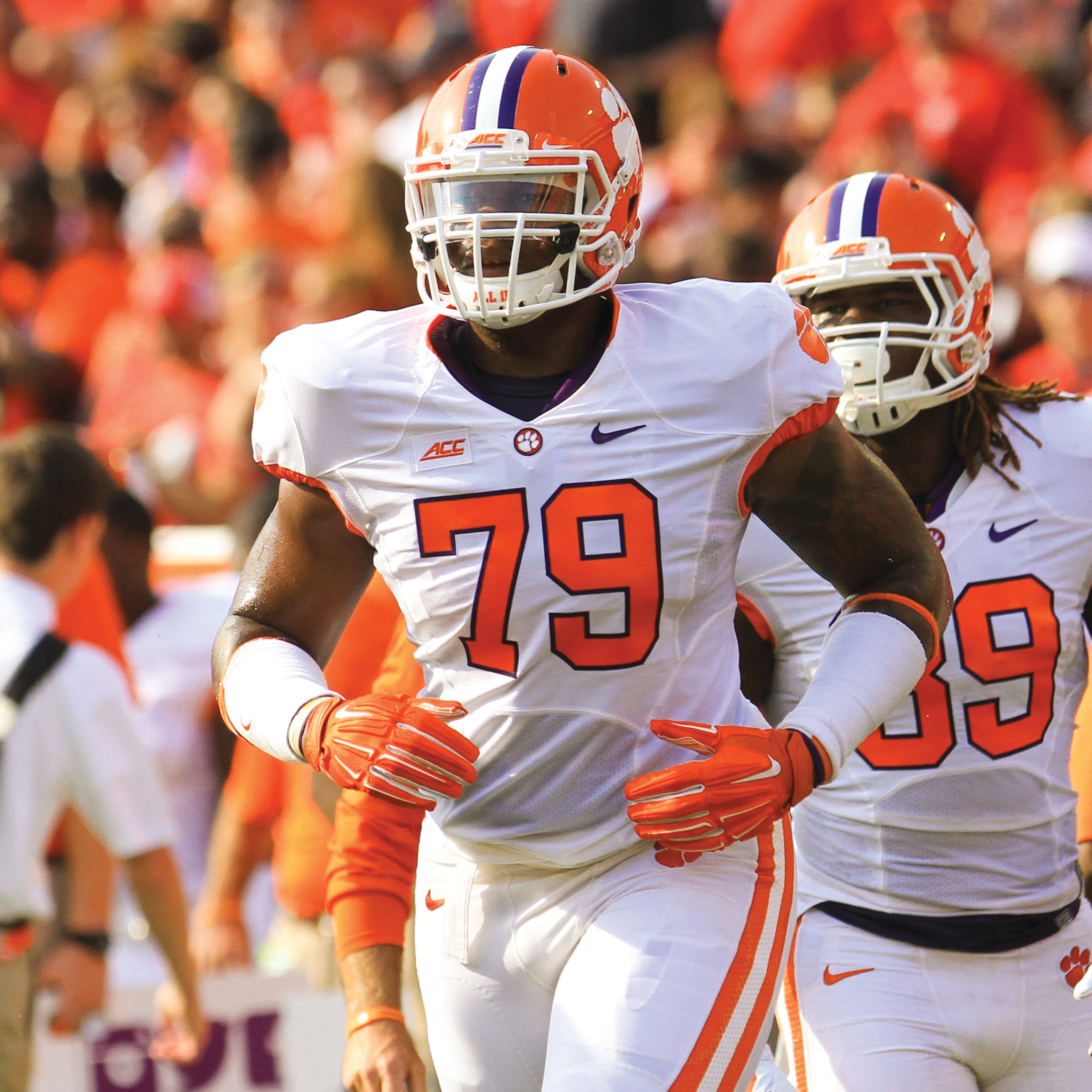 “I have some family matters to address, with a child due this summer, and I feel it is in my best interest to enter the NFL Supplemental Draft,” Battle said. “I want to thank everyone at Clemson, especially Coach Swinney and the assistant coaches, for what they have done for me the last three years. I also want to thank my teammates. They have all had a big impact on my career.”

Battle played in 27 games for the Tigers, 16 as a starter, over the last three years. That included 11 starts in 12 games last season on Clemson’s 10-3 team that ranked 15th in the final polls. He started four games on Clemson’s top-10 team of 2013 and played in five games as a freshman in 2012.

Battle came off the bench to play 73 snaps when Gifford Timothy was injured early against LSU in the 2012 Chick-Fil-A Bowl, helping the Tigers to a 25-24 win.

“We appreciate all that Isaiah has done for the program the last three years,” Swinney said. “He has made great progress in his development and has been a big contributor to our success the last three years, especially in each of the last three bowl games when he had outstanding games against very talented defensive lines from LSU, Ohio State and Oklahoma. We wish him well in his pursuit of a professional career.”

“This will create a great opportunity for Mitch as a true freshman,” Swinney said. “We liked what we saw from Mitch in the spring, and look forward to seeing his progress in August. We have other young offensive linemen who will also have a new opportunity for playing time.”

Clemson has not started a true freshman on the offensive line for the course of the season since 2004 when Barry Richardson started seven of the 11 games.