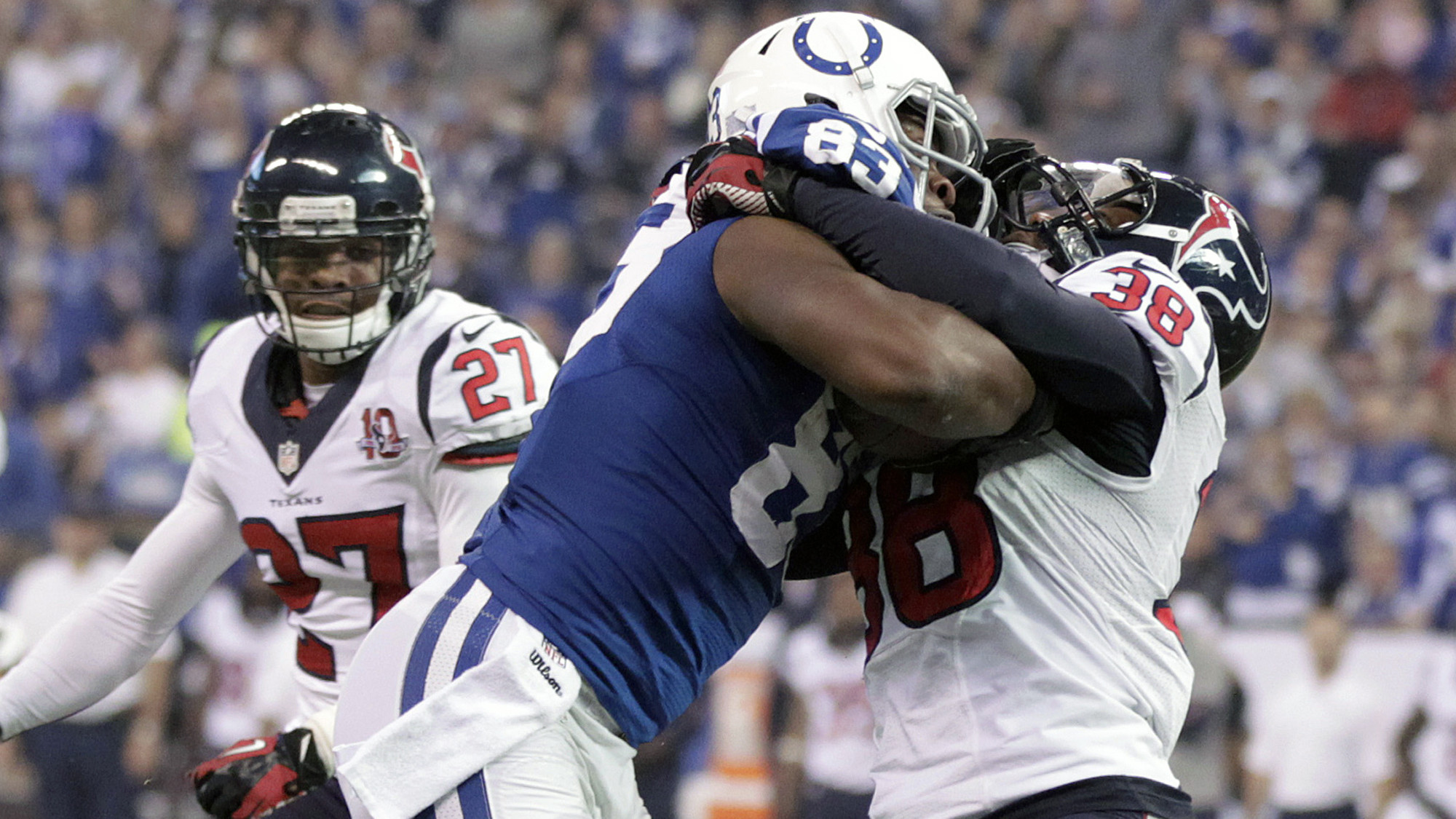 CLEMSON, SC – Former Clemson All-America tight end Dwayne Allen has been named to NFL All-Rookie teams by ESPN analyst Mel Kiper and CBS Sports.com. Allen has 45 receptions for 521 yards and three touchdowns this year to help the Indianapolis Colts to an 11-5 record and a berth in the NFL Playoffs.

Indianapolis will play at Baltimore on Sunday, January 6 in the first round of the Playoffs.

Allen leads all NFL rookie tight ends in receptions and reception yards. Thirty of his 45 catches have gone for first downs. The former Tiger has started all 16 games for the Colts this year and has at least one catch in each of the last 15 games. The only game he was shut out was the season opener at Chicago.

He has been one of the most consistent players on the Indianapolis roster as he has 23 receptions at home and 22 on the road, and has 23 catches in the first eight games and 22 in the second eight. He has 21 receptions in the first half of games and 24 in the second half. His top game was in a win over the Miami Dolphins when he had six receptions for 75 yards. He also had six catches at New England.

Allen was a consensus All-American in 2011 at Clemson when he had 50 receptions for 598 yards and eight touchdowns, a key reason Clemson won its first ACC Championship in 20 years. He won the John Mackey Award as the nation’s top tight end, the first Clemson tight end to win that award.