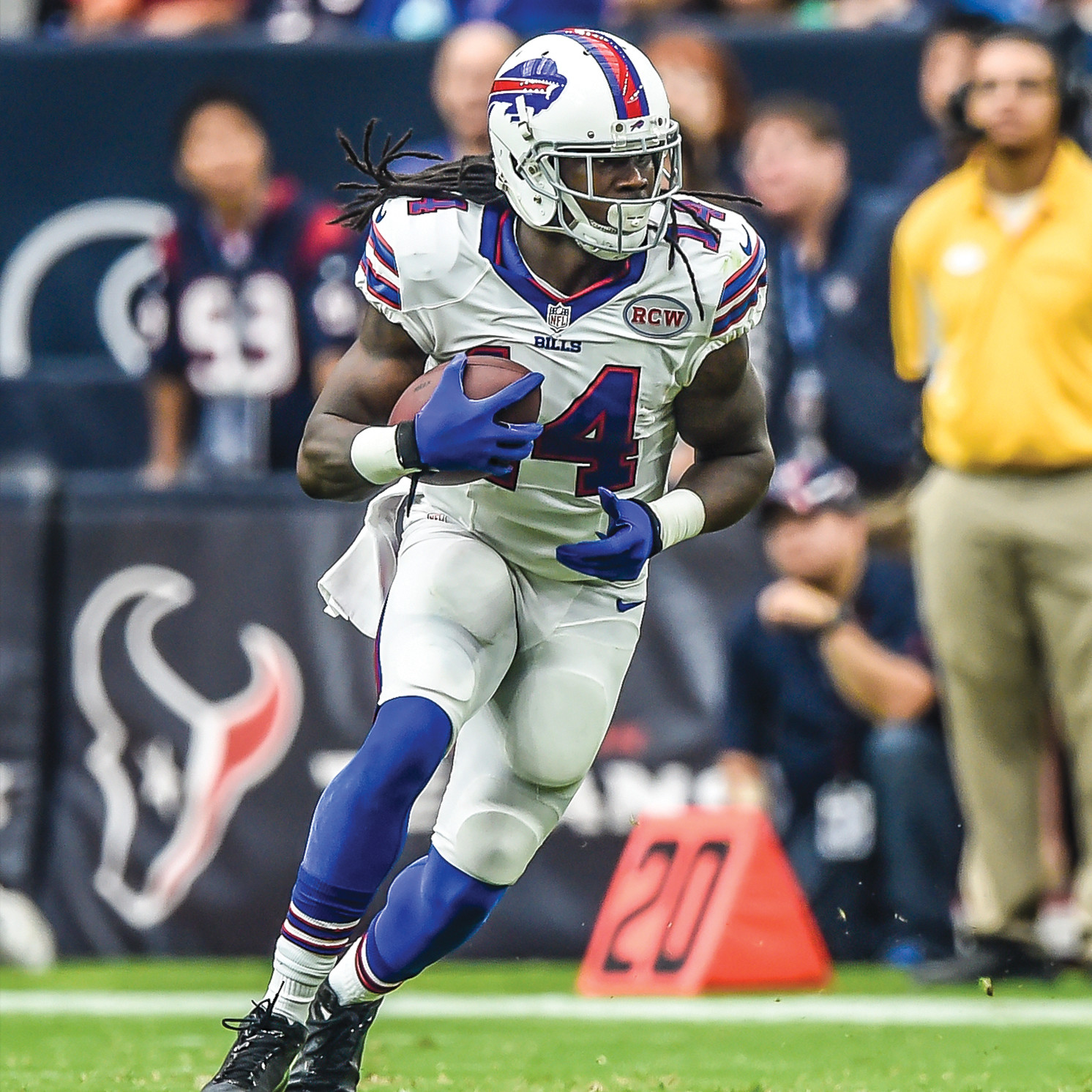 Take a stroll through the front doors of the newly-renovated players’ lounge in Clemson’s WestZone and one can’t help but notice two prevailing themes.

The first…enjoy the present and the privilege of being a Tiger football player. The second…keep focused on the dreams before you.

A constant reminder, running the length of the back wall of the lounge, is a shrine of sorts that no eye can miss.

Emblazoned with the iconic NFL shield and the helmets of each team in the league, the names of every Tiger to play on football’s grandest stage are honored. Like any great monument, this wall gives testimony to the past, inspires the present and allows the mind to ponder the future.

At Clemson, there is an expectation fueled by tradition. It is no coincidence that NFL scouts put Tigertown near the top of their lists for scouting visits each fall. NFL greats have walked the paths of our campus as students, delighted the orange-clad faithful in Death Valley as athletes and helped build a reputation of admiration for Clemson in the NFL as week-in, week-out playmakers.

Perhaps the most famous play in NFL history was made by former Tiger Dwight Clark, immortalized as “The Catch” when the San Francisco 49ers defeated the Dallas Cowboys in the 1981 season NFC Championship Game.

Now, the next generation of Tigers are ready to make their own distinct mark on the league. With 28 former Tigers on NFL rosters from coast-to-coast, the Clemson family is well represented on Sundays. On 16 different teams, at least one former Tiger can be found on the depth chart. With a plethora of young Clemson playmakers filling the highlight reels on ESPN, 2014 looks to be a great one for Tigers in the NFL.

In Buffalo, the only force more powerful than the Bills-Tigers connection is the pounding of nearby Niagara Falls. With four former Tigers (Chris Hairston, Jonathan Meeks, C.J. Spiller, Sammy Watkins) on the team, Buffalo has become “Clemson North.”

Chosen as the No. 4 overall pick in the 2014 draft, Watkins (2011-13) has already made an immediate impact as a game-changing wide receiver for the Bills. With 24 receptions for 284 yards and two touchdowns as well as NFL Week 2 Rookie-of-the-Week accolades, Watkins has Buffalo believing again.

Apparently, America is believing too, as Watkins has one of NFL’s best-selling rookie jerseys this season.

Meanwhile, Spiller (2006-09) continues to live up to the “Lightning” moniker given to him in Clemson. So far this season, Spiller is powering the Buffalo ground game with 214 rushing yards in his fifth NFL season. He has also returned kickoffs and had a 102-yard touchdown on a return against Miami in the second game of the year.

Another Tiger-laden NFL team can be found over 1,900 miles from icy Buffalo in the desert of Phoenix, Ariz. Former Tigers Jaron Brown, Chandler Catanzaro and Andre Ellington have helped fuel a surprising 3-1 start and first-place standing in the NFC West.

In just his second NFL season, Ellington (2009-12) finds himself as the starting running back for the Cardinals, propelling the offense with his shifty moves and receiving skills.

One of the biggest success stories on the season thus far for Arizona has been the play of Catanzaro (2010-13). After going undrafted this past spring, Catanzaro worked hard to pursue his NFL dreams as a free agent.

Finding a home in Arizona, Catanzaro battled veteran placekicker Jay Feely for a spot on the final roster. After an outstanding summer camp and preseason, Catanzaro was signed as the starting placekicker in August. Although Arizona has certainly started hot this season, perhaps Catanzaro has been even hotter.

A perfect 11-11 on field-goal attempts, including a long of 51 yards, Catanzaro has been lethal in the kicking game. The play of these former Tigers has the Arizona faithful hoping for a 2014 NFC West Division title.

In Seattle, former Tiger Byron Maxwell (2007-10) is sitting pretty. Just a season ago, Maxwell proved to be an integral force as a starting cornerback on the salty Seahawk defense, helping lead Seattle to a dominating 2014 Super Bowl title.

Now playing his fourth NFL season, Maxwell looks to be in much the same form, notching 17 tackles in Seattle’s first three games. Although the glistening ring of a Super Bowl Champion is now in Maxwell’s possession, the former Tiger is hungry for a repeat championship in 2014.

In the heart of Indiana, Dwayne Allen (2009-11) is back as the starting tight end for the powerful Colt offense. After a devastating season-ending injury last year that allowed him to play just one game, Allen is back in 2014 and making a difference. Allen has been a dangerous target for quarterback Andrew Luck, racking up 15 receptions for 204 yards and four touchdowns in the Colts’ first five games of 2014. Look for Allen to come up big this season as a dual-threat tight end on the line and as a receiver.

Another defender who is having a standout season is Jacksonville defensive end Andre Branch. The ACC sack leader in 2011 who had a big impact on Clemson’s ACC Championship team, Branch has three sacks through the first five games of the season. Former teammate Da’Quan Bowers, one of the most decorated defensive players in Clemson history, is starting for another Florida NFL team (Tampa Bay) at the same position. He had five tackles and his first sack of the year on the last weekend of September.

Lastly, it is true that everything is bigger in Texas, especially the hands of former Tiger and current Houston Texans wide receiver DeAndre Hopkins (2010-12). In his second NFL season, the Central, S.C. native is making some of the most exciting, jaw-dropping catches in the league.

Snagging 24 receptions for 354 yards and three touchdowns in the first five games, Hopkins is quickly becoming recognized as one of the most dangerous wide receivers in the NFL. After finishing with the worst record in the NFL a season ago, the Texans and Hopkins vowed to come back with a vengeance in 2014. Racing out to a 3-2 record through five games, 2014 could be a special season for Houston and Hopkins.

The action does not end on Saturdays, Tiger fans. Kick back, relax and enjoy the Sunday NFL slate while supporting your Clemson Family and some of the most exciting young players in the league.