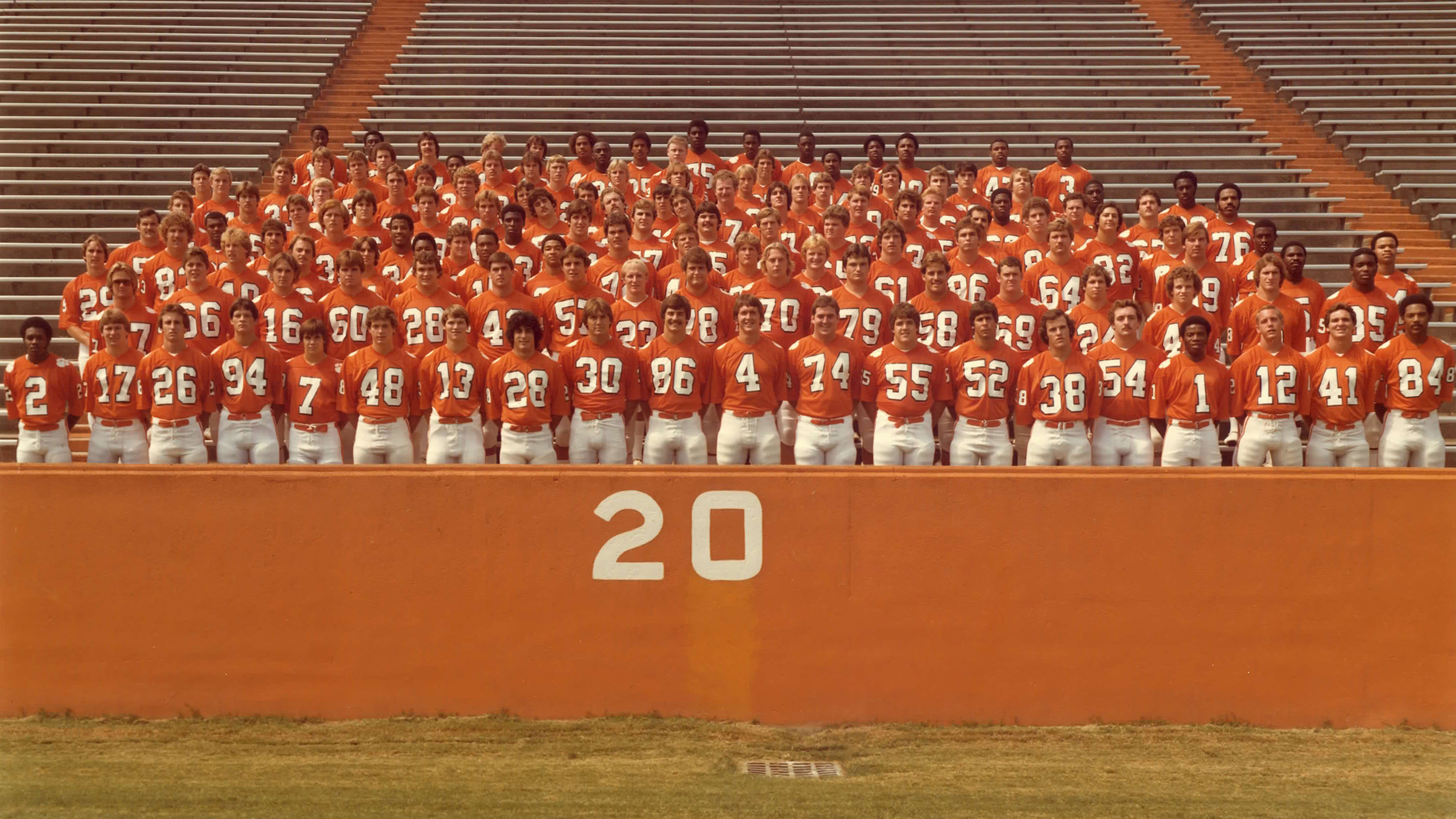 Danny Ford made his Clemson debut as head coach in grand style with a 17-15 victory over Ohio State and coaching legend Woody Hayes to close the 1978 season.  The victory gave the Tigers a final record of 11-1, tying the school record (at the time) for victories in a season.  With the win Clemson finished tied for sixth with a Joe Montana led Notre Dame team in the UPI Coaches poll, and sixth all alone by Associated Press.

While Clemson had a young coach on the sideline, it had an old quarterback by college standards on the field.  Steve Fuller, a third team All-America on the field and first-team Academic All-America, was in his fourth year as a starter and ran the offense efficiently.  The native of Spartanburg, SC, who would be in the inaugural class of Football Players inducted into the school’s Ring of Honor, ran a Tigers offense that had just one turnover in 80 plays.

Fuller engineered an 80-yard 15-play drive and finished it off with a four-yard run to give Clemson a 7-3 lead in the second period.  Ohio State’s Art Schlichter, then a freshman, guided the Buckeyes to a touchdown drive with just 1:21 left in the half, but the extra point was blocked, making the score 9-7.

But, the Tigers drove down field behind some Fuller passes to the Ohio State 30 and Obed Ariri kicked a 47-yard field goal to put Clemson up 10-9 at the half.

Clemson scored the only points of the third period on a one-yard run by freshman Cliff Austin.   It completed an 83-yard drive that took 18 plays.  Four years later Austin would also score an important touchdown in Clemson’s victory over Nebraska in the 1982 Orange Bowl.

With 8:11 left and Clemson holding a 17-9 lead, Schlichter scored his second touchdown of the game to bring Ohio State to within two points.  Ohio State went for the tie, but Jim Stuckey tackled Schlichter on a quarterback sweep to prevent the score and put Clemson up 17-15.

Ohio State got the ball back after a failed Clemson drive.  Faced with a third-and-five at the Clemson 24, second-team Tigers middle guard Charlie Bauman intercepted Schlichter when he dropped in coverage.  It would be the only interception of Bauman’s four-year career and the only turnover of the night for the Ohio State offense.

On the return he was run out of bounds in front of the Ohio State bench.  There was a scuffle that involved Ohio State head coach Hayes, and consecutive unsportsmanlike conduct penalties were called on Ohio State, giving Clemson excellent field position.  Clemson ran out the clock from there, giving Clemson its first win over a Big Ten school.