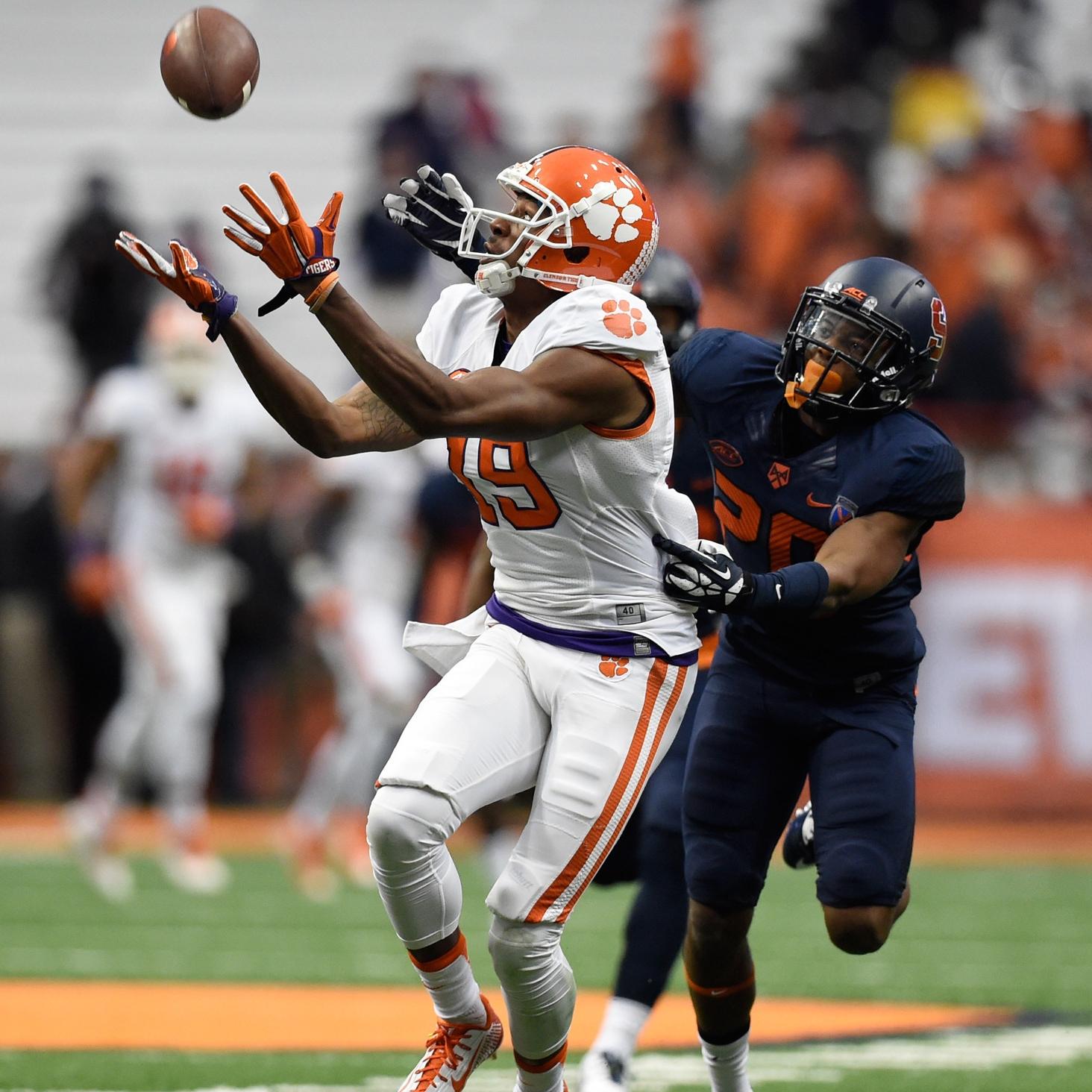 CLEMSON, S.C. — The Tigers are once again No. 1 in the latest College Football Playoff rankings, released Tuesday evening. Clemson has been atop the rankings each of the three weeks they have been released. The 12-person selection committee determines the four teams that will take part in the second College Football Playoff. The announcement of the pairings will be at 12 p.m. on Sunday, December 6.

Teams two through four in Tuesday’s rankings are Alabama, Ohio State and Notre Dame. The Tigers defeated the Fighting Irish 24-22 on October 3. Florida State, who Clemson beat 23-13 on November 7, moved up two spots to 14th in the latest rankings.

Clemson moved to 10-0 on the season this past Saturday with a 37-27 win at Syracuse. It marked the fifth consecutive season the Tigers have won at least 10 games. Clemson will pursue a perfect ACC record on Saturday when Wake Forest comes to town. Clemson already clinched a spot in the ACC Championship Game on December 5 when it defeated Florida State two weekends ago in Memorial Stadium.