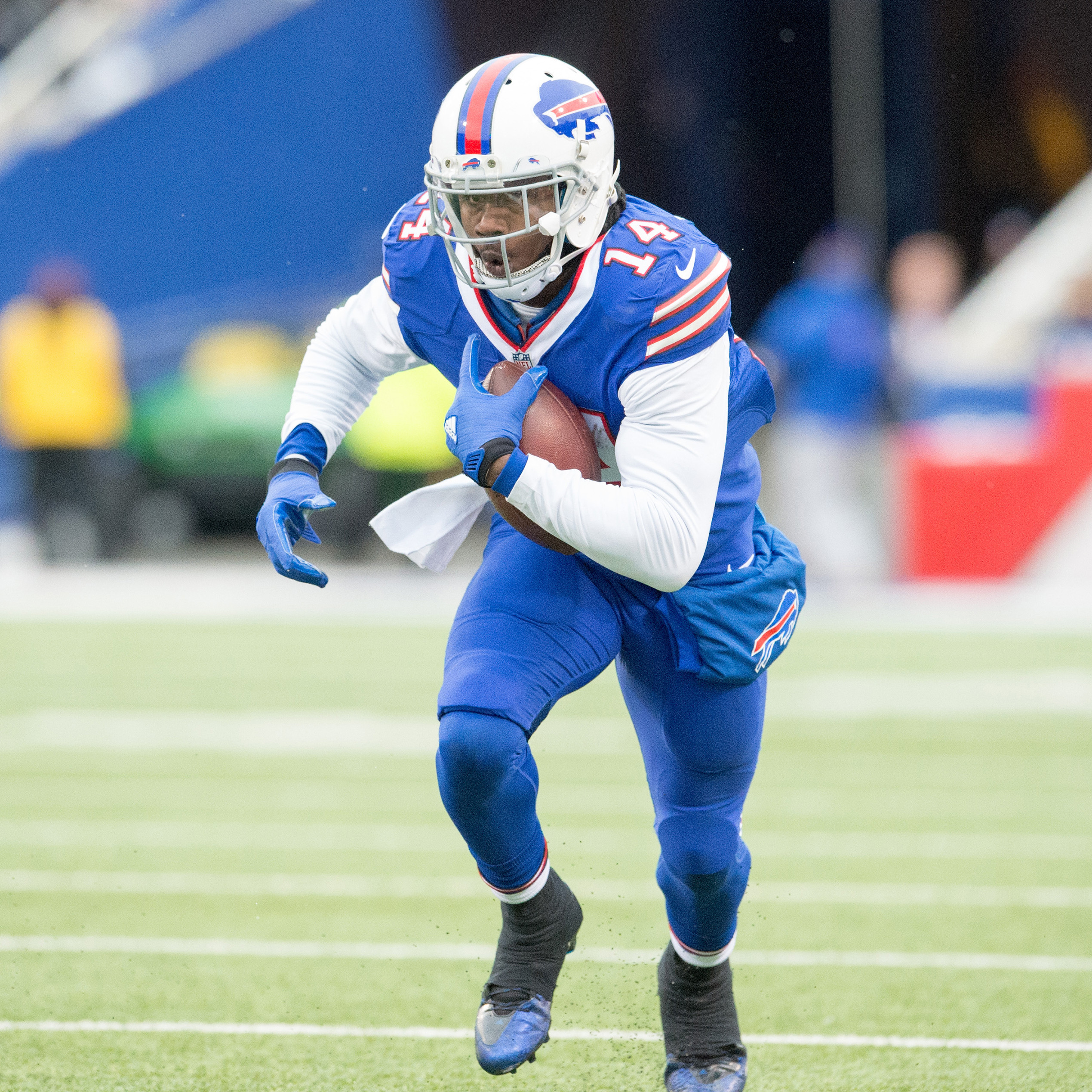 After a lengthy injury layoff, Sammy Watkins returned to action for the Buffalo Bills over the weekend. The third-year wideout hauled in three catches for 80 yards, including a 62-yarder, but, stats aside, Watkins was just happy to be back on the field.

“I just wanted to feel good, go out there, block a couple of plays and just get the feel of the game,” he told reporters following the game.

Also in the receiving department, Houston Texans wideout DeAndre Hopkins led his team with 70 receiving yards on five receptions. He now has 55 receptions for 610 yards this season.

On Thanksgiving night, tight end Dwayne Allen of the Indianapolis Colts caught five passes for 49 yards. Fellow Colt T.J. Green, a rookie free safety who received recognition at Death Valley on Saturday, had two tackles and a hit on the quarterback.

Cornerback Byron Maxwell played an integral role in the Miami Dolphins’ hard-fought victory on Sunday. Maxwell was very active in the secondary, finishing with six tackles, two pass deflections and a forced fumble. His teammate Andre Branch played exceptional, too, accruing five tackles, two of which were for a loss, and a sack. The Miami defensive end now has 4.5 sacks on the year.

Arizona Cardinals kicker Chandler Catanzaro was 2-2 on field goal tries against the Atlanta Falcons, knocking through a 54-yarder. In that same game, Falcons defensive linemen Vic Beasley and Grady Jarrett made their presences felt in the backfield, helping lead the Falcons to victory with a combined three quarterback hits.