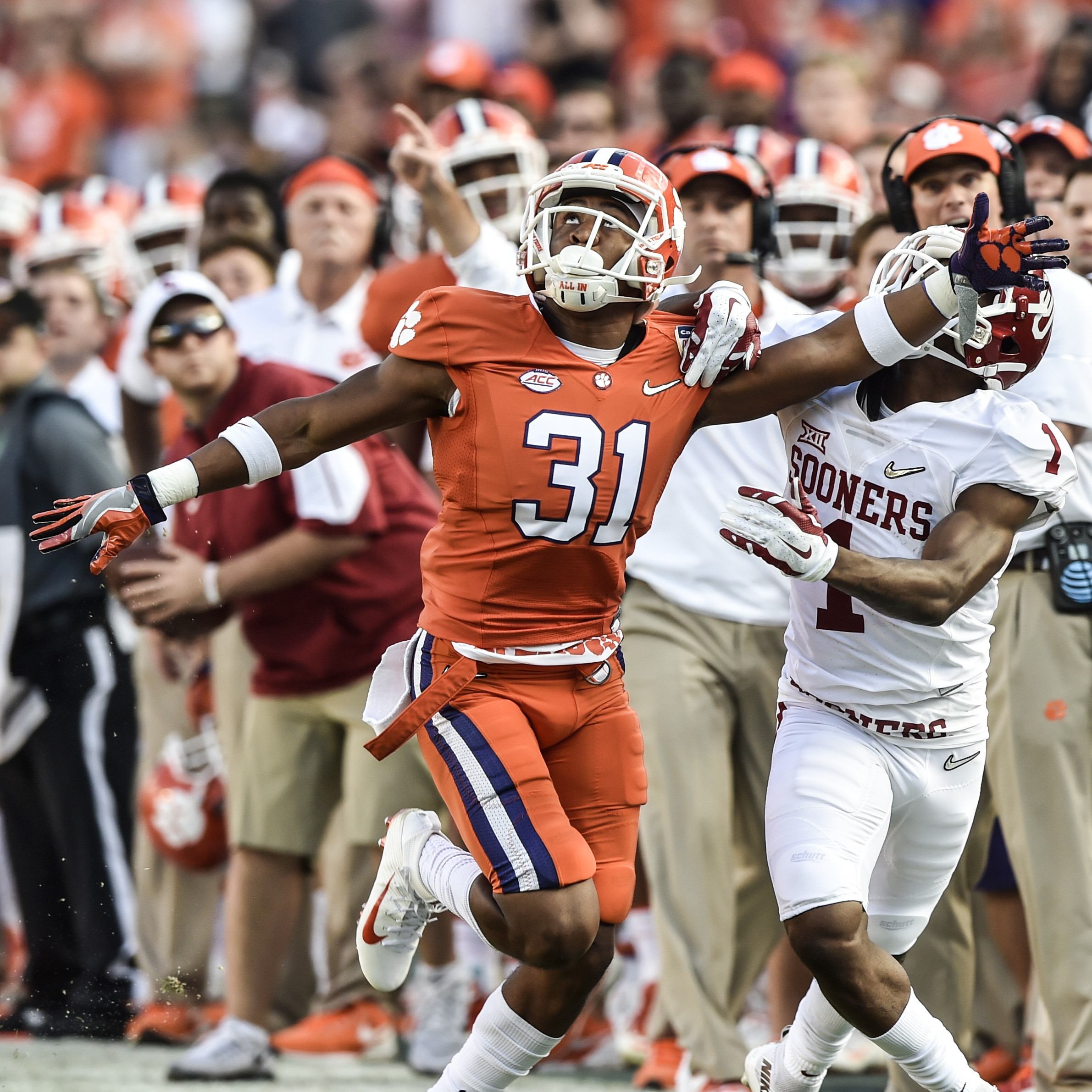 Big stages are nothing new to Ryan Carter. After earning his first career start in the 2015 ACC Championship Game, the redshirt junior is looking to earn a permanent starting job in the fall. With starting defensive backs Mackensie Alexander, T.J. Green and Jayron Kearse all setting their sights on the NFL, Carter just might get that chance.

“There are a lot of job openings for guys like me now,” he said. “I think I could try to play corner or safety, because we have lost both of those positions, and I played the nickel last year.”

Carter appeared in all but one game last season for the Tigers, posting 20 tackles in 233 snaps. His experience of playing the nickel back position helped him ease into his transition of learning other positions.

“Playing the nickel last season helps me know what the nickel will do when I am at corner,” he said. “The same goes for when I am at strong safety. It is helpful to know what other people are doing around me on the field, so I can be at my best.”

With his options wide open, Carter has been cross-training the first few days of spring practice in order to be ready for any job that becomes available.

“I try and play everything; wherever I can fit in and best help the team. I couldn’t even tell you where I want to play, because I like all of the positions on secondary.”

“It’s the time for a lot of the younger guys to step up,” he said. “There is that pressure to make sure there is no dropoff in our level of play.”

One of the reasons there is so much pressure on this year’s team is the legacy left by the last group. Carter said one of his former teammates taught him a lot about the game of football.

“Jayron was a huge leader for me,” he admitted. “He has been through the process of this whole thing and has helped me grow and mature as a player.”

One thing Kearse, who stands 6-foot-5, couldn’t help Carter maneuver … his size. Standing at 5-9, Carter is on the shorter side for an average college defensive back. But he uses what some would see as a deficiency to his advantage.

“I know I can get through situations quicker than taller, bigger guys could get through them. For me, I feel like a big part of my game is being physical. I try and get my hands on guys, and come up and make as many tackles as I can.”

When size does prove to be a problem, Carter chooses to outsmart his opponents.

“When I go against people taller or bigger than me, people wonder how I minimize his chances of beating me,” he said. “I study the opposing player beforehand and learn what he is good at. I look for what I can take away from his game by watching film and his technique.”

And as for his own teammates? Carter feels with the way spring practice has been going, Tiger fans could be in for a treat this fall.

“I think, for the first couple of days of spring ball, the energy is great. I can see that we have a new chemistry. It could be something special when it comes time for the season.”