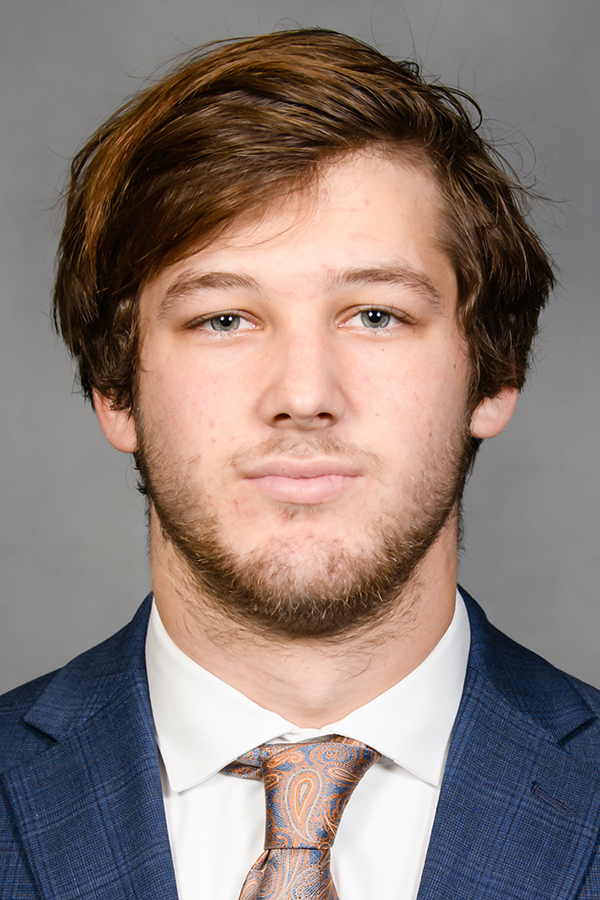 2020: Credited with 24 tackles (1.0 for loss) and three pass breakups in 214 snaps over 12 games … made collegiate debut at Wake Forest … posted a tackle for loss and a pass breakup vs. The Citadel … broke up a pass vs. Virginia … recorded a tackle and a pass breakup vs. No. 7 Miami … added two tackles at Georgia Tech … credited with a team-high eight tackles vs. Syracuse … registered one tackle vs. Boston College … added two tackles at No. 4 Notre Dame … made three tackles vs. Pitt … recorded one tackle at Virginia Tech and in Sugar Bowl vs. No. 3 Ohio State.

Before Clemson: Played for Jeff Fruster at Daniel High School in Central, S.C. … ranked as the school’s career passing yardage leader with 6,927 yards … totaled 73 touchdown passes and 38 rushing touchdowns in three years as a quarterback … helped Daniel to an 11-1 record and the third round of the state playoffs as starting quarterback in 2019 … set school record for passing yards in a season with 3,281 as a senior, completing 253-of-374 passes … posted four straight 300-yard passing games at three straight five-touchdown games at various points … recorded 48 combined touchdowns rushing and passing … was also starter on defense, contributing 75 tackles, seven tackles for loss and four interceptions in 2019 … named all-state as a defensive back in 2019 … named Offensive Player of the Year for the region and was a first-team all-region honoree … Mr. Football nominee in the state of South Carolina … first-team all-region and was Player of the Year for the area in 2018 as a junior … second-team USA Today All-State selection that year … threw for 3,006 yards and rushed for 890 as a junior when he helped Daniel to an 11-2 record … completed 243-for-364 passes that year with 26 touchdown passes and just four interceptions … added 163 rushes for 890 yards and 28 rushing touchdowns to finish with 54 combined touchdowns rushing and passing … Shrine Bowl selection … committed to Clemson on June 2, 2019 … recruited to Clemson by Brent Venables and Mickey Conn.