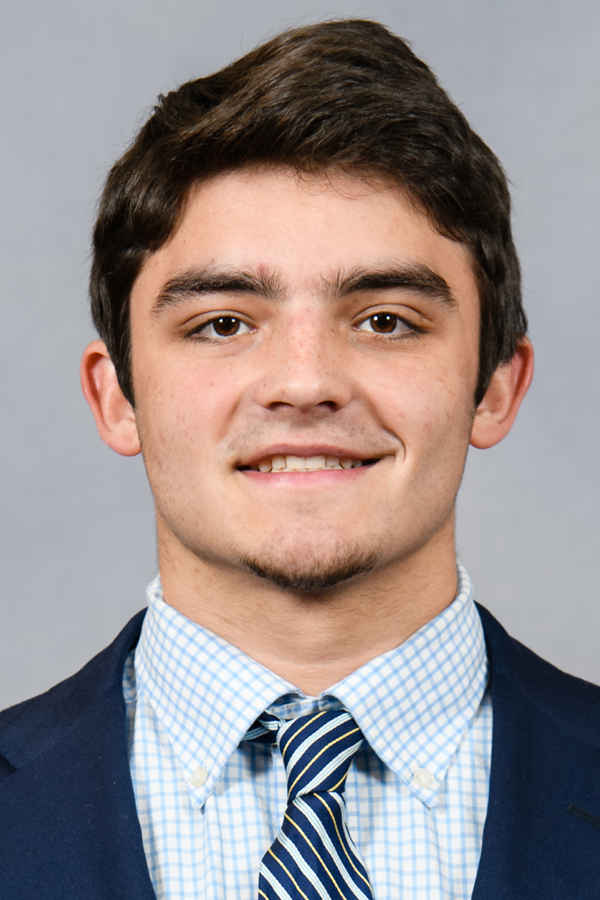 Before Clemson: Ranked as five-star prospect by 247Sports and as a high four-star by ESPN.com and Rivals.com … ranked as the No. 21 overall player in the nation by ESPN.com, which also listed him as the second-best running back in the nation and second-best player from North Carolina … rated as the No. 1 all purpose running back and No. 45 overall player in the nation by Rivals.com… ranked No. 52 by 247Sports, the nation’s best all-purpose back and third-best player in North Carolina … PrepStar five-star recruit and Top 150 Dream Team selection who ranked as the nation’s No. 19 recruit, including the No. 2 running back prospect and top player in North Carolina … invited to play in the Under Armour All-America Game … Gatorade Player of the Year in North Carolina and Charlotte Observer Player of the Year for 2019 … led his 2019 team to a 16-0 record and the state 3A title … MVP of the 2019 state championship game when he rushed for 256 yards and scored four touchdowns in a win over Lee County for his program’s second straight state title … three-time all-conference and all-county selection who was also a two-time all-state selection and two-time MaxPreps All-American … did not have a 2020 high school season due to the COVID-19 pandemic … rushed for 4,173 yards on 503 carries (8.3 yards per rush) in his three-year high school career … had 1,411 receiving yards on 84 catches for a 16.8-yard average … scored 80 touchdowns in his career — 55 rushing, 23 receiving and two on defense … had an incredible 2019 season when he had 2,066 yards rushing on just 188 carries (11.0 yards per rush) and scored 31 rushing touchdowns … also had 34 catches for 582 yards and nine receiving touchdowns in 2019 … had 42 touchdowns that year, including 31 rushing, nine receiving and two on defense … as a sophomore in 2018, posted 1,417 yards rushing on 206 carries and scored 19 touchdowns … added 31 catches for 406 yards and six receiving touchdowns … added 49 tackles and two interceptions on defense … as a freshman, had 84 tackles and two interceptions … contributed 690 rushing yard and five rushing touchdowns on 109 carries, as well as 19 catches for 423 yards and eight receiving touchdowns, in his freshman campaign … also an outstanding lacrosse athlete who received college offers for that sport as well … scored 49 goals and had 59 assists in 38 career games … had 29 goals and 33 assists in 21 games in 2017 … helped his team to a pair of state lacrosse titles … won the state championship in 55 meters in the only year he ran indoor track, recording a time of 6.36 in the 55 meters  … committed to Clemson on May 5, 2020 … recruited by Danny Pearman and Tony Elliott … played for Andy Capone at Weddington High School … straight-A student in high school.