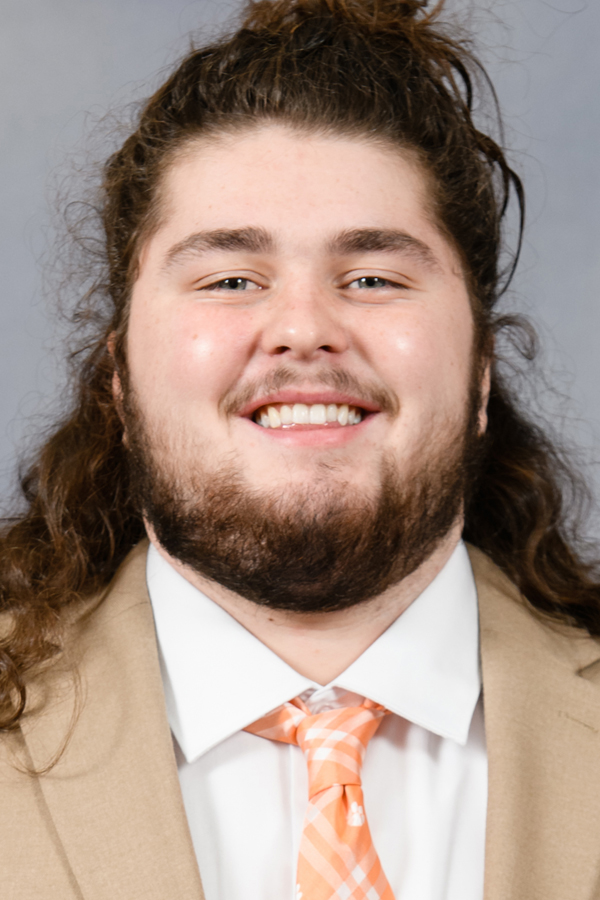 Enters 2022 after playing seven snaps over two games while redshirting in 2021.