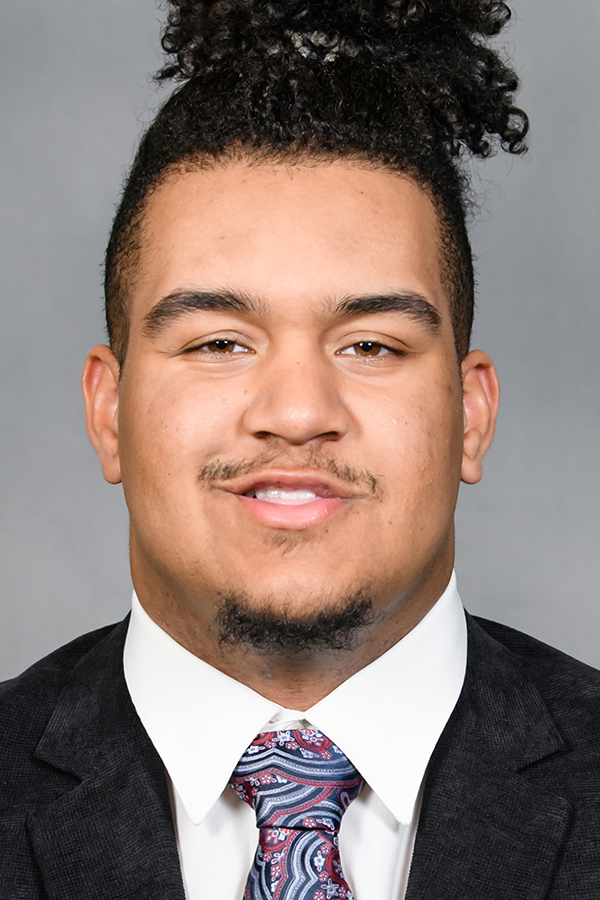 Enters 2021 after playing 11 snaps over three games in his debut season.