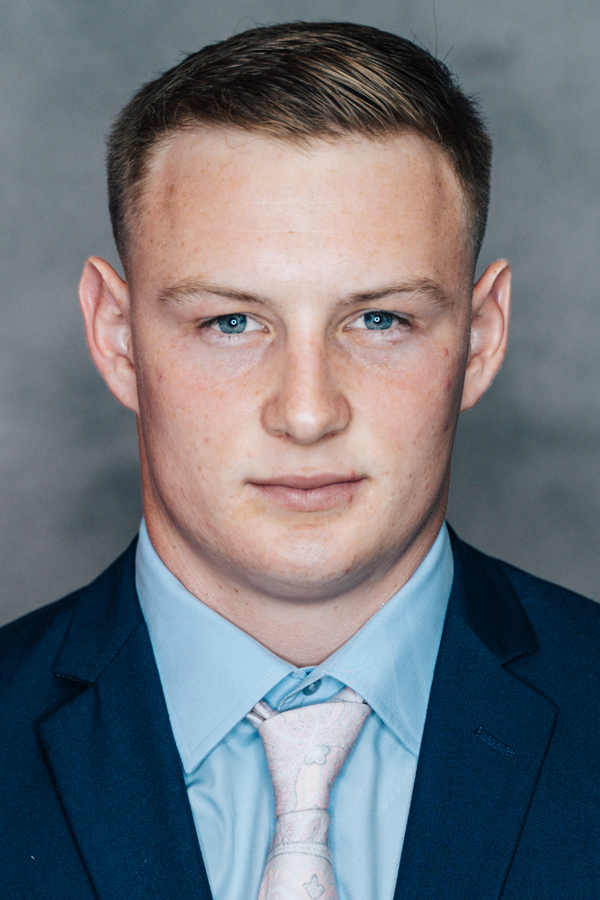 Entered 2021 having previously played 27 snaps over four games as a true freshman.

2021: Contributed on special teams vs. No. 5 Georgia … made offensive season debut vs. SC State.

Before Clemson: Played for Quinn Gray at Lincoln High in Tallahassee, Fla. … had experience at defensive end, quarterback and tight end during his career, including starting at quarterback as a sophomore … scored nine touchdowns on just 23 carries as a goal line Wildcat back as a junior in 2018 … recorded 113 receptions for 1,783 yards and 17 touchdowns over his career at tight end … rushed for 13 touchdowns, giving him 30 total rushing and receiving touchdowns for his career … named first-team FACA All-District, Tallahassee QB Club Student Athlete of the Year and team MVP as a team captain in 2019 … recorded 40 catches for 560 yards and seven touchdowns in 2019 … finished 2018 season with 39 receptions for 596 yards and four scores … played quarterback as a sophomore and completed 86-of-175 passes for 1,529 yards and nine touchdowns, including a 96-yard touchdown pass … started at tight end as a freshman and registered 34 receptions for 627 yards and six scores … had career-best 18.4 yards per catch as a freshman … also played a season of baseball in spring of 2017 … ranked as the No. 18 tight end in the nation according to PrepStar at the time of his signing … ranked as the No. 5 H-Back/TE by ESPN.com … committed to Clemson on June 17, 2019 … recruited to Clemson by Jeff Scott and Danny Pearman.