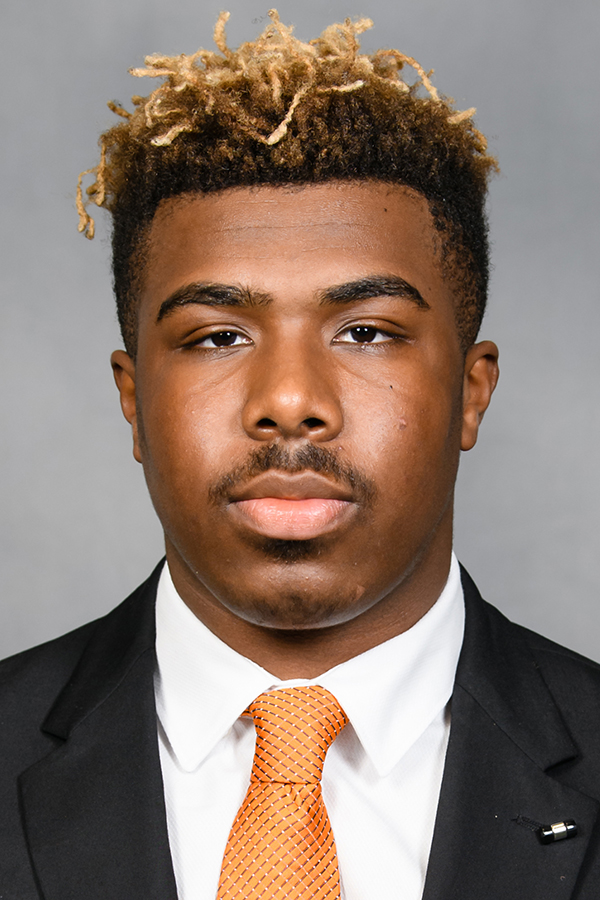 Entered 2021 having played 36 career snaps in 10 games with two tackles.

2020: Credited with two tackles in 36 snaps over 10 games … made collegiate debut at Wake Forest … recorded one tackle vs. The Citadel … thrust into action defensively late in double overtime game at No. 4 Notre Dame … contributed a tackle at Virginia Tech.

Before Clemson: Played for Riley Dodge at Carroll High School in Southlake, Texas … as a four-year starter, recorded 211 career tackles, eight interceptions and 40 passes defensed and added 61 receptions for 1,092 yards and 14 touchdowns offensively … was also an outstanding punt returner with 29 career returns for 574 yards, a 19.8-yard average … recorded 19 tackles, a tackle for loss and three passes broken up in limited action and added seven punt returns for 121 yards, a 17.3-yard average in 2019 … posted 57 tackles in 2018, adding two interceptions, five total pass breakups and a tackle for loss while also contributing 14 punt returns for 294 yards, 21.0 yards per return … as a sophomore in 2017, posted a career-high 99 tackles, three tackles for loss, two interceptions and 15 passes defensed … averaged 20 yards per punt return on eight returns as a sophomore … had 13 passes defensed, three interceptions and 36 tackles as a freshman … selected to U.S. Army All-American Bowl … during early signing period, ranked as No. 33 overall player in the nation, the second-best safety and fourth-best player in Texas by PrepStar … 247Sports ranked him as the No. 98 overall player, the seventh-best safety and the 15th-best player in the state of Texas … ESPN.com listed him as the No. 138 overall player, the 12th-best safety and the 22nd-best player in Texas … listed as the No. 194 overall player in the nation by Rivals.com … was a preseason second-team MaxPreps All-American for 2019 … committed to Clemson on April 6, 2019 … recruited to Clemson by Mickey Conn.

Personal: Born July 10, 2001 … son of former Texas A&M All-American defensive back Ray Mickens, Sr. … Ray Mickens, Sr. was a third-round pick in the 1996 NFL Draft by the New York Jets, for whom he played for eight seasons, and played one year in Cleveland for a total of 146 career NFL games … enrolled at Clemson in January 2020 … pre-business major.