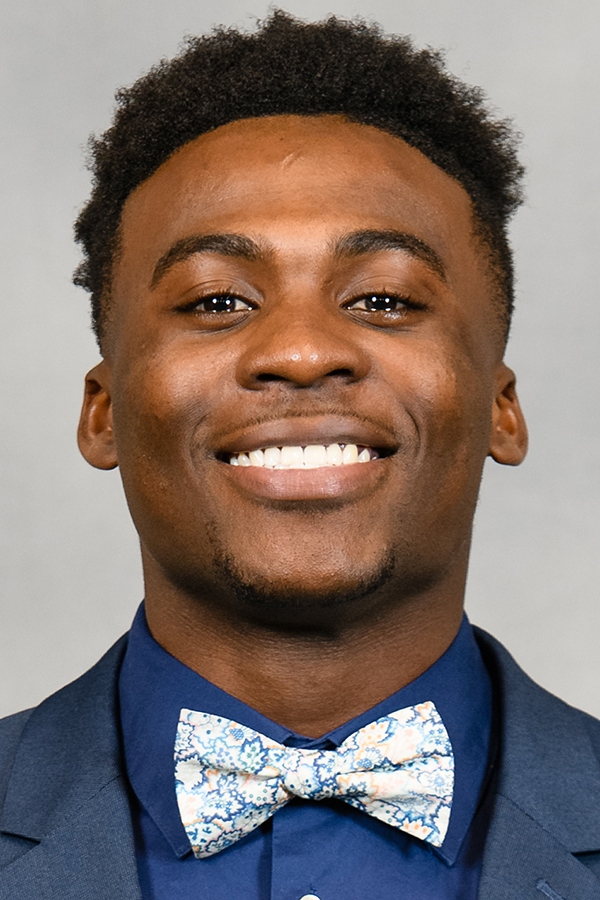 2021: Rushed twice for seven yards and caught a three-yard pass vs. SC State.

2020: Rushed eight times for 55 yards in 19 snaps over eight games … made season debut vs. The Citadel, gaining eight yards on two carries against a program from his hometown … rushed three times for 16 yards vs. No. 7 Miami … gained 31 yards on three carries at Georgia Tech … recorded his first career kickoff return, a 20-yarder, vs. Pitt.

Before Clemson: Ranked by 247Sports as one of the top 50 running backs in the nation and as the No. 13 player at any position in South Carolina … rated by Rivals.com as the No. 21 player in the state … considered the No. 17 player in South Carolina by ESPN.com … PrepStar All-Atlantic Region selection … concluded prep career with 685 carries for 8,762 rushing yards and 117 rushing touchdowns as well as 34 receptions for 743 yards and nine receiving touchdowns … led his team to an 11-2 record and a state runner-up finish as a senior in 2018 in the school’s first season in AAA … rushed 188 times for 2,030 yards with 29 rushing touchdowns and caught 11 passes for 136 yards with two receiving touchdowns in 2018 … won Lonnie Robinson Memorial Award as SCISA Player of the Year and shared All-Lowcountry Player of the Year honors … notched 335 rushing yards in his penultimate high school game, a win over Porter-Gaud in the SCISA AAA semifinals … helped team to SCISA AA titles in 2016 and 2017 … played his high school football at First Baptist School for coach Johnny Waters … primary Clemson recruiter was Tony Elliott.