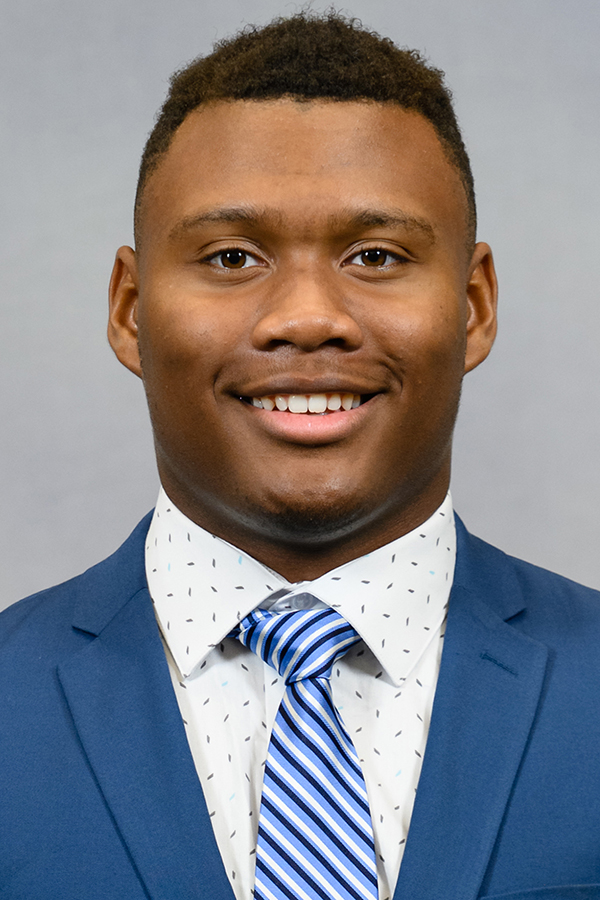 Before Clemson: Earned first-team all-state and all-region honors in 2021 after rushing for 1,376 yards and 22 touchdowns on 219 carries as a senior … also added 217 yards and a touchdown on 17 receptions … helped Pine View to a UHSAA/Mountain America state semifinal appearance, upsetting two higher-seeded teams (including the state’s top seed) en route to the final four … named as the top running back in the Washington County area and one of the top three backs in Class 4A in Utah … recorded 252 yards and four touchdowns on only 18 carries against Cedar City … coached by Ray Hosner at Pine View High School … began his prep career at Cherokee High School in Canton, Ga. … two-time first-team all-region honoree for Class 7A at Cherokee, earning selections as a sophomore in 2019 and as a junior in 2020 … scored 14 touchdowns and gained 1,350 yards on 218 carries and caught 17 passes for 217 yards and a touchdown in 2020 … rushed for 1,151 yards and 10 touchdowns on 231 carries in 2019 in addition to catching 12 passes for 114 yards and a touchdown … committed to Clemson on National Signing Day, Feb. 2, 2022.

Personal: Son of Clemson Hall of Famer Keith Adams, a two-time All-America linebacker who won 1999 ACC Defensive Player of the Year and still holds Clemson single-season records for tackles, tackles for loss and sacks … grandson of Julius Adams, a second-round pick in the 1971 NFL Draft who played 16 seasons with the New England Patriots and earned a Pro Bowl appearance in 1980 … academic standout with a 3.87 high school GPA enrolled at Clemson in the summer of 2022 … born Dec. 19, 2003.