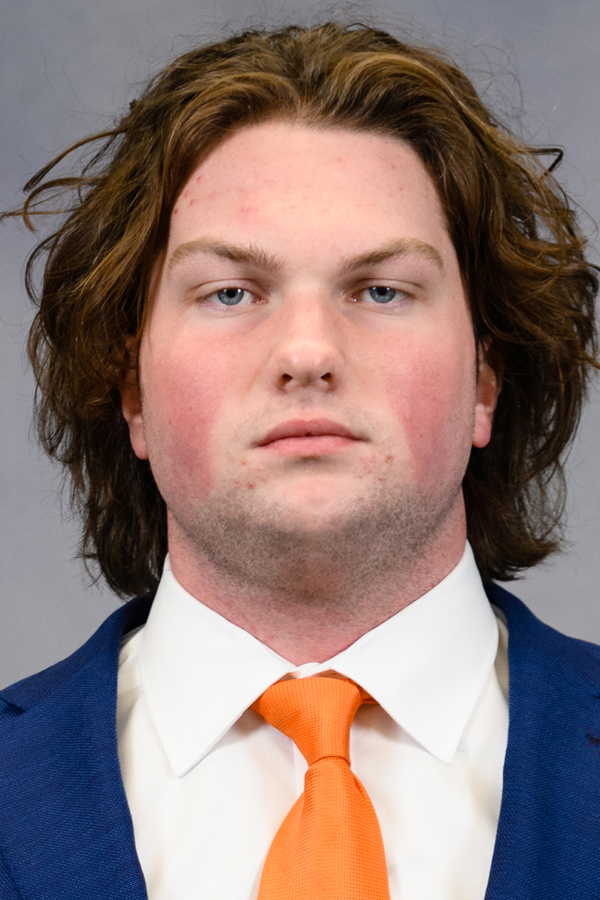 Overview: Following in the lineage of Jackson Carman (now with the NFL’s Cincinnati Bengals) and Matt Bockhorst (2020 All-ACC selection) as another highly touted offensive lineman from Ohio to sign with Clemson … as the starting left tackle, did not allow a sack as a junior or senior in a total of 352 pass attempts … three-year starter at Strongsville High School … first-team All-Ohio Division I, first-team All-Region and first-team All-District selection in 2020 and 2021 … four-time Greater Cleveland Conference All-Academic selection … four-year starter on the offensive line at left tackle, dating from his fourth game as a freshman through the end of his senior year … never missed a game … did not miss a play in 2021 … started both ways as a senior … also played nose tackle on defense as a freshman … national top-250 player … Rivals.com ranked him No. 122 overall, 13th-best among offensive tackles and seventh-best in Ohio … rated as the No. 203 player in the nation by PrepStar, which had him as the nation’s 22nd-best offensive tackle and seventh-best player in Ohio … ranked No. 250 overall by ESPN.com, which rated him as the eighth-best player in Ohio … On3 Sports ranked him as the nation’s No. 111 prospect, the ninth-best offensive tackle and the No. 5 prospect in Ohio … MaxPreps Junior All-American in 2020 … coached at Strongsville High School by Louis Cirino … also ran track in 2020 … holds many records in the school’s weight room … as a youth, won OAC State Championship in wrestling … committed to Clemson on Oct. 28, 2020, becoming the first member of Clemson’s 2022 class to commit to the Tigers … enrolled at Clemson in January 2022 … wore No. 76 in high school … born Feb. 25, 2004.